Big E Reveals The Original Plan For The New Day 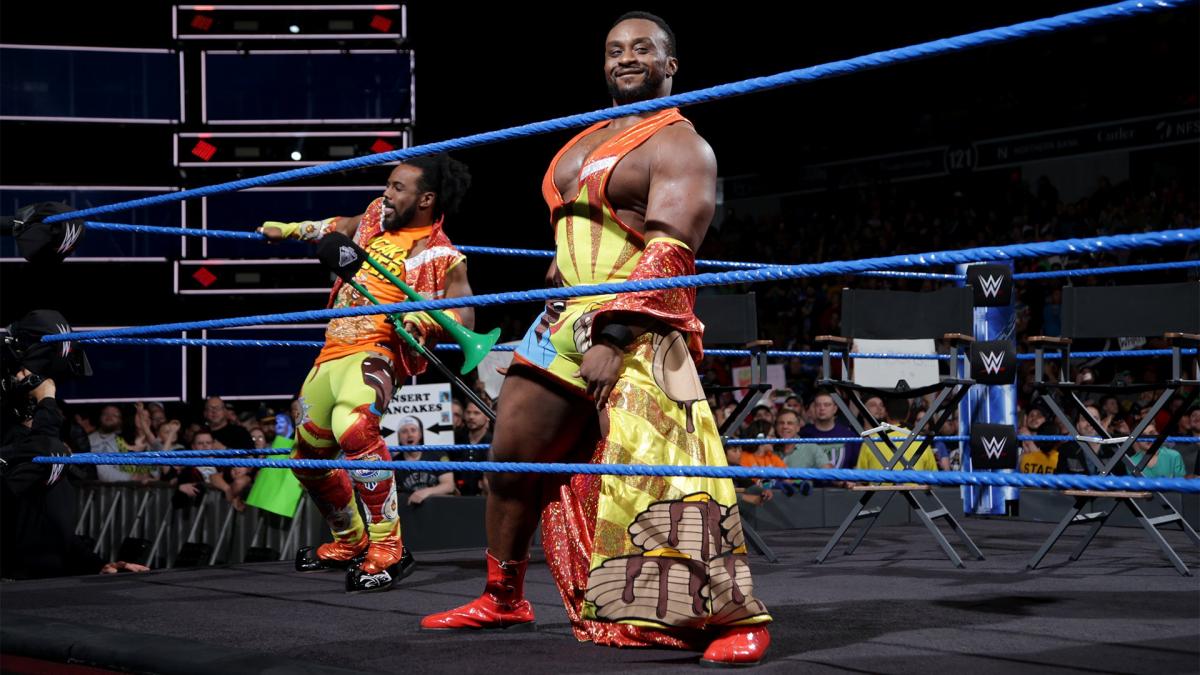 Big E Reveals The Original Plan For The New Day

New Day member Big E was recently a guest on the State Journal-Register to promote their upcoming match in Springfield, Illinois, against The Bar. While the trio consists of Big E, Kofi Kingston, and Xavier Woods, Big E stated that the original plan was something different.

“When we first stated to do this, we saw ourselves as a faction,” said Big E. “That was the plan. And at one point, we really thought we’d be a growing faction. We had ideas of adding people along the way. You know, just stuff we’d thought would be interesting from a story perspective. But, honestly, I’m very glad that we ended up as a trio, because I can’t imagine anything else. That was the goal [that] we could do something where Kofi has a singles program and [Xavier] Woods and I might have a tag [match], but we may have our own singles program.

“So, we want to be equipped to do anything, whether it’s tag or singles. We’ve been doing obviously more singles that past few months. Woods was in the U.S. Title tournament a few months ago, and we did some stuff where a few years Kofi was in the Money in the Bank and he had a bunch of singles matches. I enjoy his stuff a lot, so we definitely think that’s a possibly and something we are very open to, and the three of us have the ability to carry that out well.” 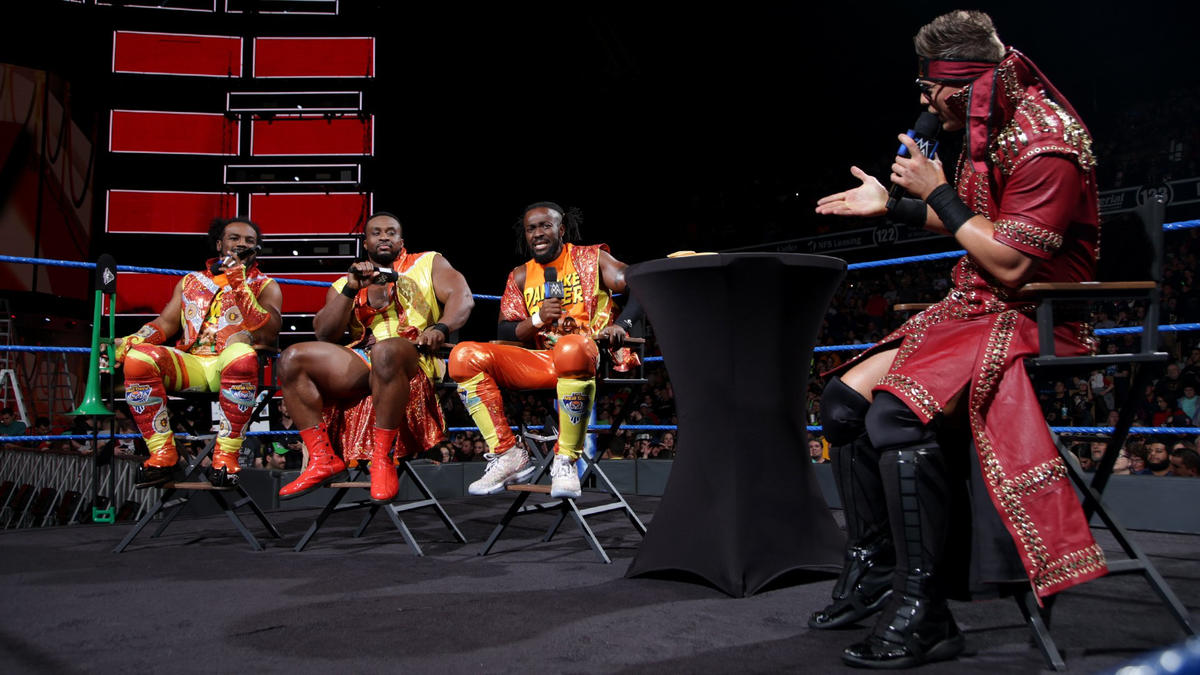 Leading into Money in the Bank, the New Day won a match where one of them would be in the match. For a number of weeks, the trio teased who it would be. At MITB, it ended up being Kofi Kingston. Big E feels that the group could successfully pull of administering the “Freebird Rule” to a singles championship, which has never been done before.

“I also think it would be interesting to Freebird [Rule] a singles title,” said Big E. “It would be unique, and it’s something we’d love to do. So, we’re definitely open to it, and a lot of people, especially [fans] in this industry, are very quick to preach breaking up, and there were times, even like a year and a half ago, where you get tired of [seemingly] feeling like you haven’t done anything, let’s break them up.

“But then, I want to say it was around December of 2016 or so, I remember hearing [since] we dropped the titles to Cesaro and Sheamus, there were people clamoring for us to break up and move on. But then we had an opportunity a few months later to run with the Usos, and a lot of that is silenced [when] we’re out there having great matches, and we have a direction and a story, and it’s exciting and different.

“So we feel that we as a trio have legs to continue for a very long time. And that could mean that, hey, we move on from the happy, clappy, gospel-inspired New Day, and move on to something else. Let’s say a trio, or we move on to singles, or, you know there’s so many incarnations of this group that have yet to be forged and flushed out.” 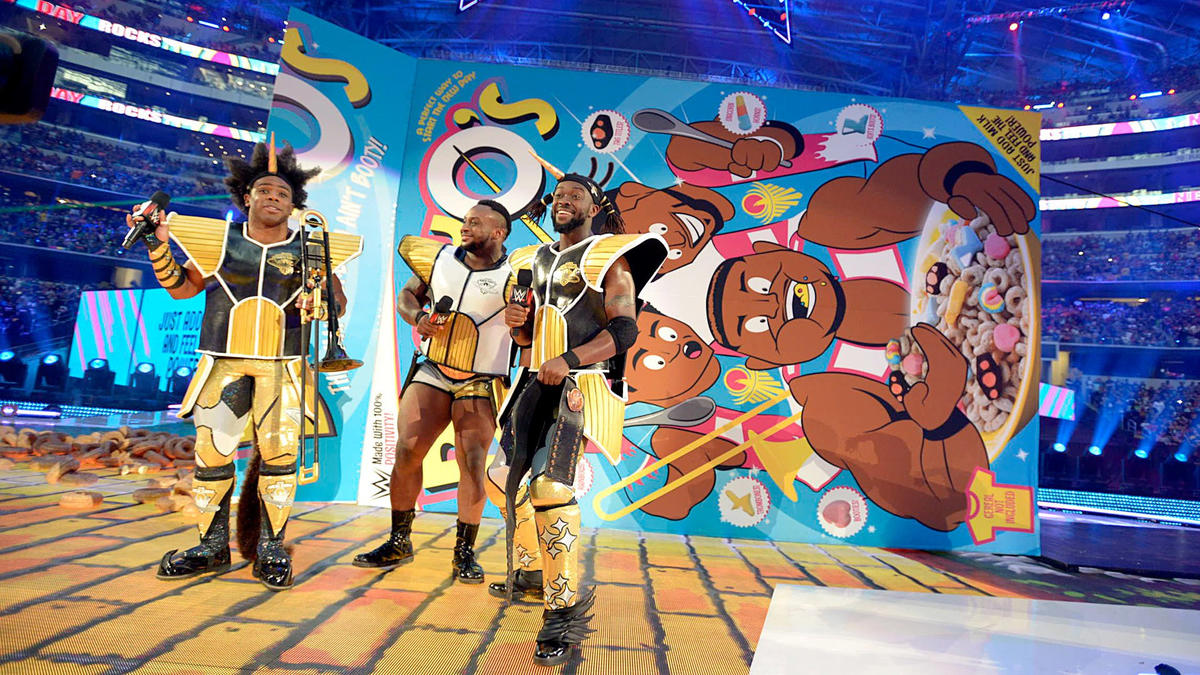 Big E stated that these past four years have been the best time of his career, and he is happy with teaming with Woods and Kingston and desire to continue having The New Day as a group.

If any portion of these quotes are used, please be sure to credit the State Journal-Register with a h/t of The Floor Seat for the transcription.