Dennis Schroder reacts to being traded to Thunder 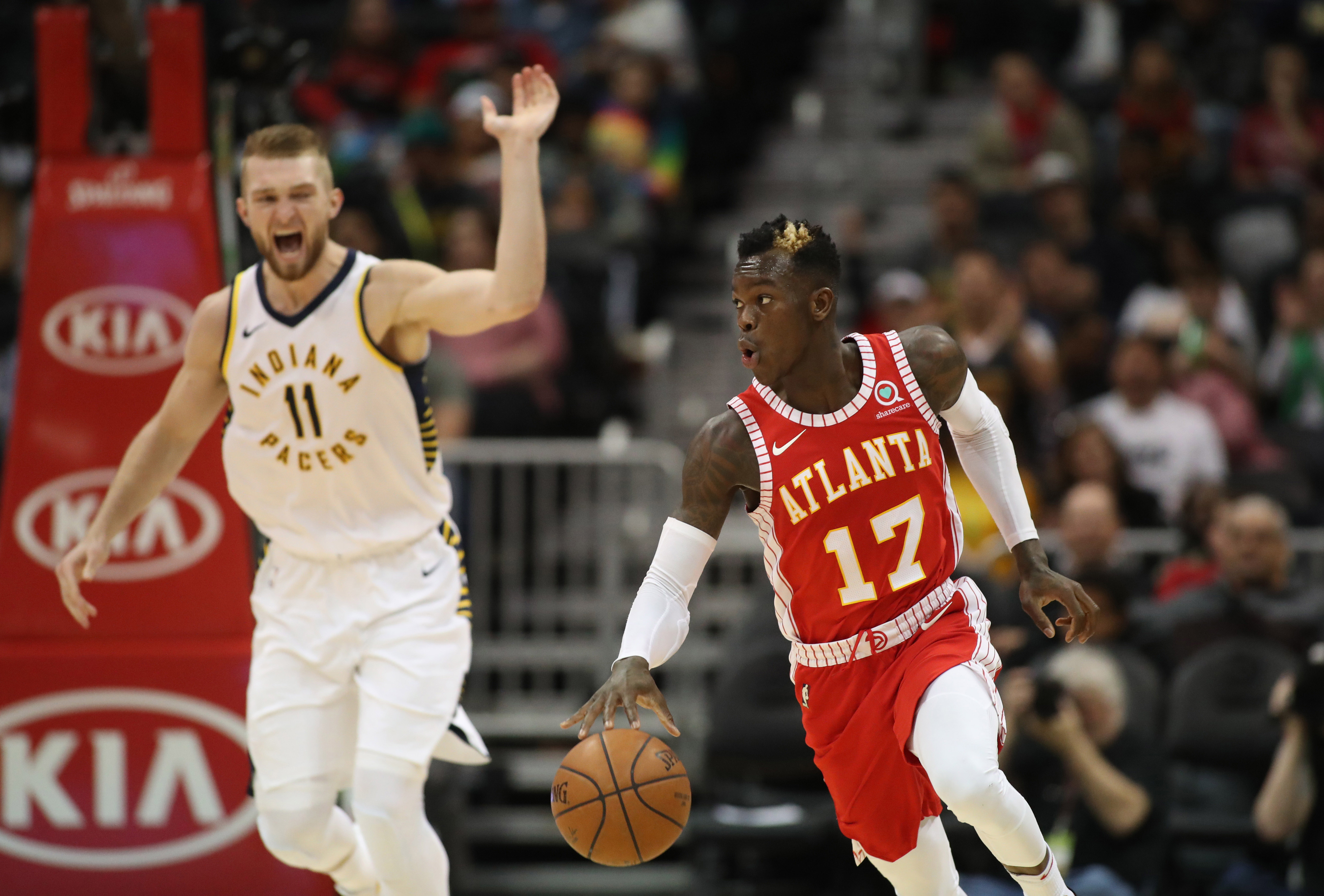 Dennis Schroder reacts to being traded to Thunder

It really is true that the NBA news cycle is never quite dead, as hoops fans were surprised when news of a fairly large trade broke on Thursday.

Carmelo Anthony, along with a 2022 first-round draft pick (protected), was traded to the Hawks, in exchange for Dennis Schroder and Mike Muscala. Melo will end up being waived, and could end up in Houston or Miami, so it’s clear the move was made so the Thunder could do a salary dump, and it worked.

As for Schroder, it’s a pretty good move for him, as he goes from one of the worst teams in the NBA, to a possible contender. He seemed to be aware of that fact, judging by his reaction that followed the trade.

Those emojis tell it all — Schroder is clearly excited about the move to Oklahoma City. He may already have his bags packed.