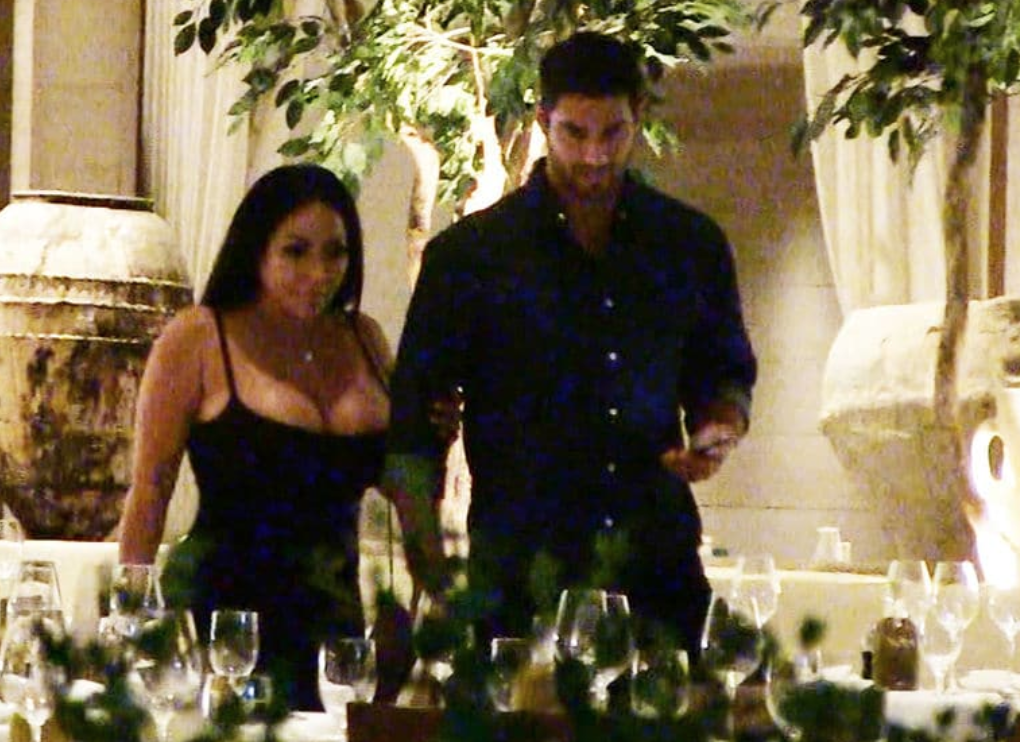 49ers quarterback Jimmy Garoppolo took a page out of the book of one of his former teammates, Rob Gronkowski.

Kiara also posted these photos on her Instagram story, clearly looking to announce to the world what went on.

Kiara can enjoy her five seconds of fame, as it’s highly unlikely that this “relationship” will last, but we’ll see. 49ers fans are probably hoping it doesn’t.