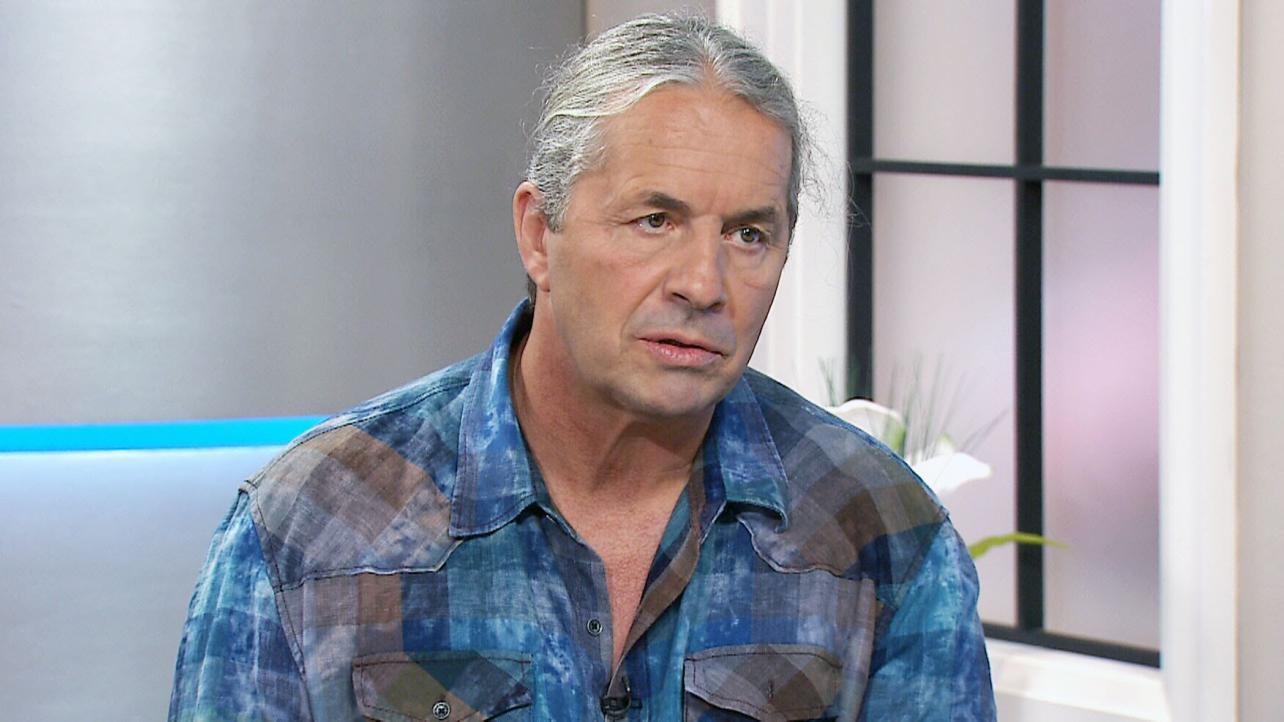 The recent war of words between WWE Hall of Famer Bret Hart and Dr. Martha Hart over Owen Hart has continued to escalate. In a post issued on Facebook, Hart said Dr. Hart’s recent actions about her late husband and their children were “cruel, reckless, and irresponsible” and explained why.

In the post, Hart said he had stood by Dr. Hart’s side after the death of her husband until she received her settlement from the WWE, at which point he claims she called him a pest. He said Dr. Hart called the rest of the family “black sheep” and has had no communication with them. He also stated:

“Owen’s children do not have a relationship with his brothers, sisters, nieces, nephews, and cousins…I do not know Oje and I wouldn’t know Athena if she walked passed me on the street…To block Owen’s children from knowing their father’s family, to me, is cruel, reckless, and irresponsible.”

The heated exchange between the two began when Hart appeared on CBS’ In This Corner podcast and said that Dr. Hart had done more to erase his brother’s memory than she had done to preserve it.

In response, Dr. Hart released a statement that condemned Hart’s words and said that Hart’s suggestion she was erasing his memory was untrue. Dr. Hart stated that she continues to believe the WWE was responsible for her husband’s death and cannot support any efforts by the WWE to profit from him. She went on to say she has spent the 20 years since his passing honoring his memory.

Owen Hart performed for the WWE briefly from 1988-1989, then returned in 1991. He tragically died at the May 23, 1999 Over the Edge pay-per-view when the harness lowering him to the ring broke, leading to a 78-foot fall and resulting in his death.

Dr. Hart has yet to respond to Hart’s latest comments.