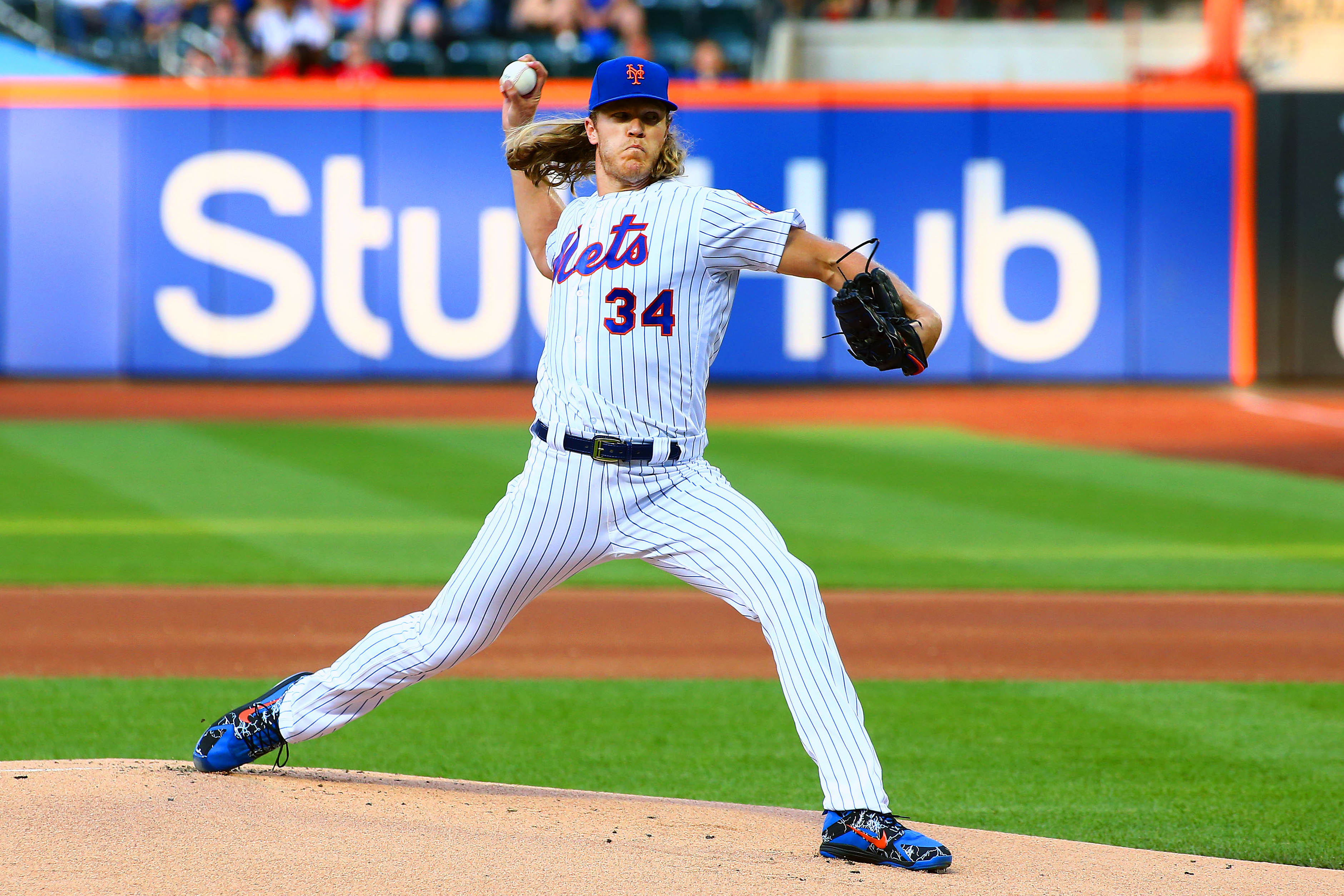 The second half of the season kicks off tonight, and the New York Mets (39-55) don’t have a lot to look forward to. The Mets are buried in both the National League East and wild card races, meaning their season is all about pride and getting ready for next season at this point. The schedule will provide the Mets opportunities to try and damage other potential playoff teams’ chances, so the spoiler option is also available as well. The Mets will get their first crack at playing spoiler tonight, when they head to the Bronx for the second round of the Subway Series with the New York Yankees (62-33). First pitch for today’s game is scheduled for 7:05 pm at Yankee Stadium.

The Mets will send right hander Noah Syndergaard (5-1, 2.97 ERA) to the mound tonight. Syndergaard looked sharp in his return from the disabled list last Friday, allowing one run in five innings to defeat the Washington Nationals. The Yankees will counter with rookie right hander Domingo German (2-5, 5.49 ERA). German struggled in his final start of the first half, giving up six runs in four innings to lose to the Cleveland Indians last Friday night.