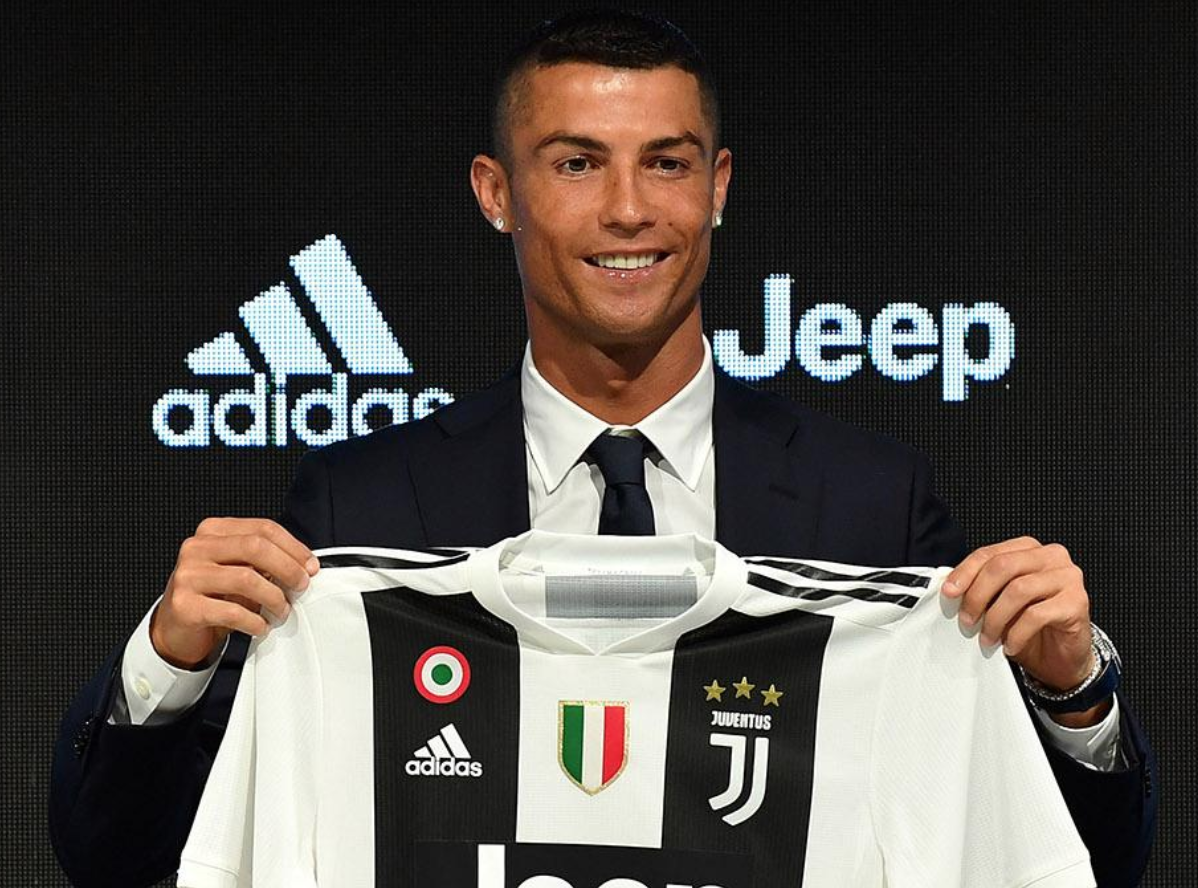 Juventus paid an insane amount of money for Cristiano Ronaldo’s transfer fee — $129.3 million — but the team has already made a good chunk of that money back, just on apparel alone.

In just 24 hours, the team has already sold over 520,000 Ronaldo jerseys, according to Yahoo Italy. At $120 per jersey, that equates to over $62 million, which is nearly half the total transfer fee.  Fans are also purchasing the best turf soccer cleats to round out the look.

These tweets put the insane number of jersey sales in perspective.

Cristiano Ronaldo shirts sold by Juventus in one day:

Number of kits sold in the first 24 hours after their transfer:

Ronaldo will likely make the club an insane amount of money, as he possesses a similar power to LeBron James, where both a team and city can monetize his superstardom. It’s crazy to think about how much money the team will make off him selling tickets and the like.