Kevin Durant weighs in on LeBron James signing with Lakers 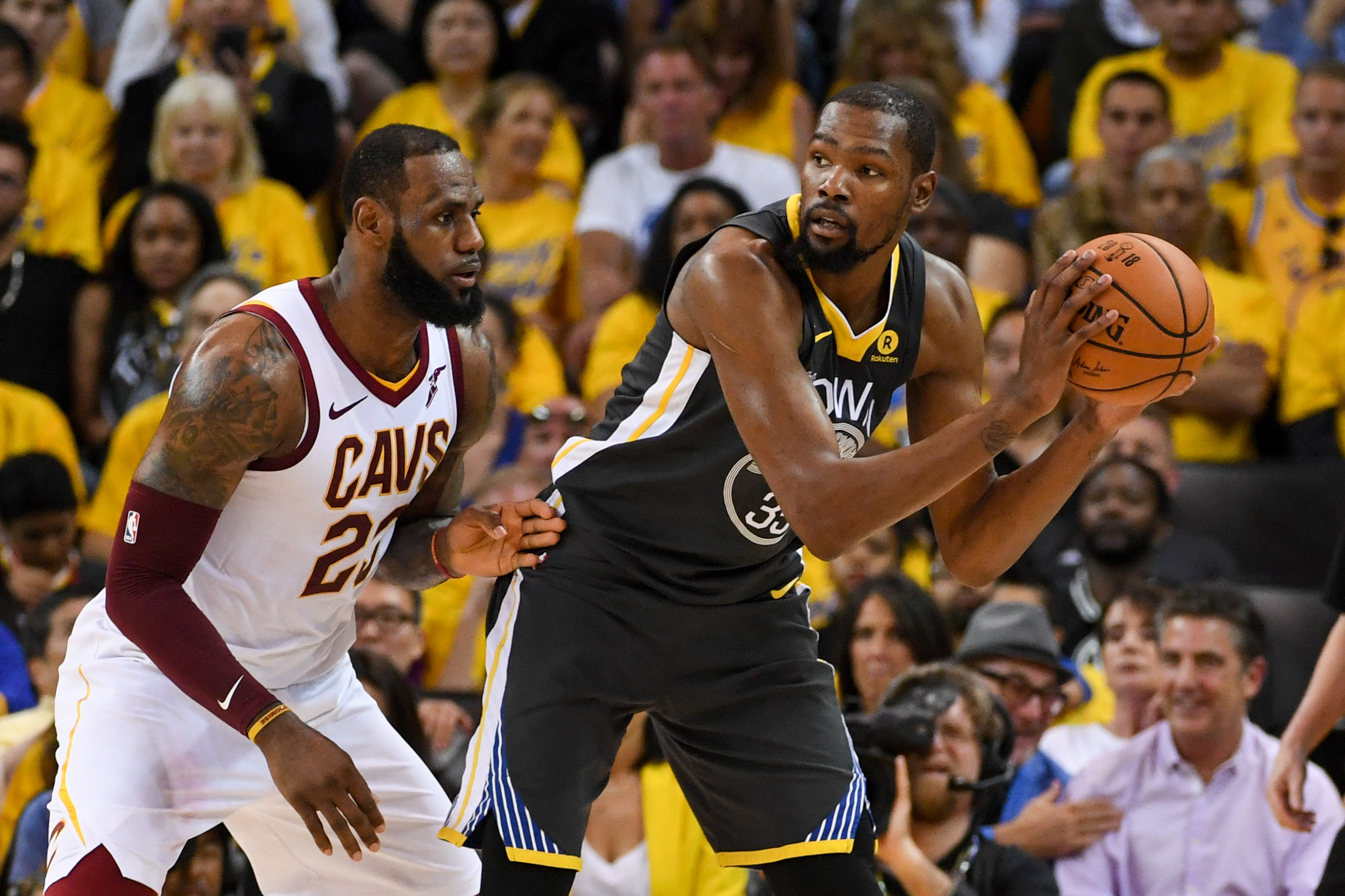 Kevin Durant weighs in on LeBron James signing with Lakers

Shortly after the start of free agency, All-Star forward LeBron James made the major decision to leave the Cleveland Cavaliers for the Los Angeles Lakers on a four-year, $153 million deal.

It has since created much buzz around the league surrounding the potential return to prominence for the Lakers. During a recent interview with Variety, Golden State Warriors All-Star forward Kevin Durant voiced his support and excitement for James making the move to Los Angeles. (h/t Ellis Clopton of Variety)

“I’m excited he took advantage of this opportunity to be in L.A. and play for the Lakers. It’s great that he decided to take his career to the next step,” he said. “To be here in L.A. is only good for him and for us basketball players to see that.”

James is starting the next chapter of his illustrious career where he’s joining one of the league’s most historic franchises. He has a chance to lead them back to being a powerhouse while possibly contending for an NBA title over the duration of his deal.

This is also a chance for Durant to compete with James in the Western Conference the Lakers and Warriors will face each other at least four times next season. On top of that, it ramps up the level of viewership and attention to the league with Los Angeles possibly back in the picture.

There are also the chance for James to further expand his brand in Los Angeles with the opportunity to be involved in the movie scene to a greater degree. Ultimately, this is a huge opportunity for James to benefit greatly in many ways from this move to the Lakers.