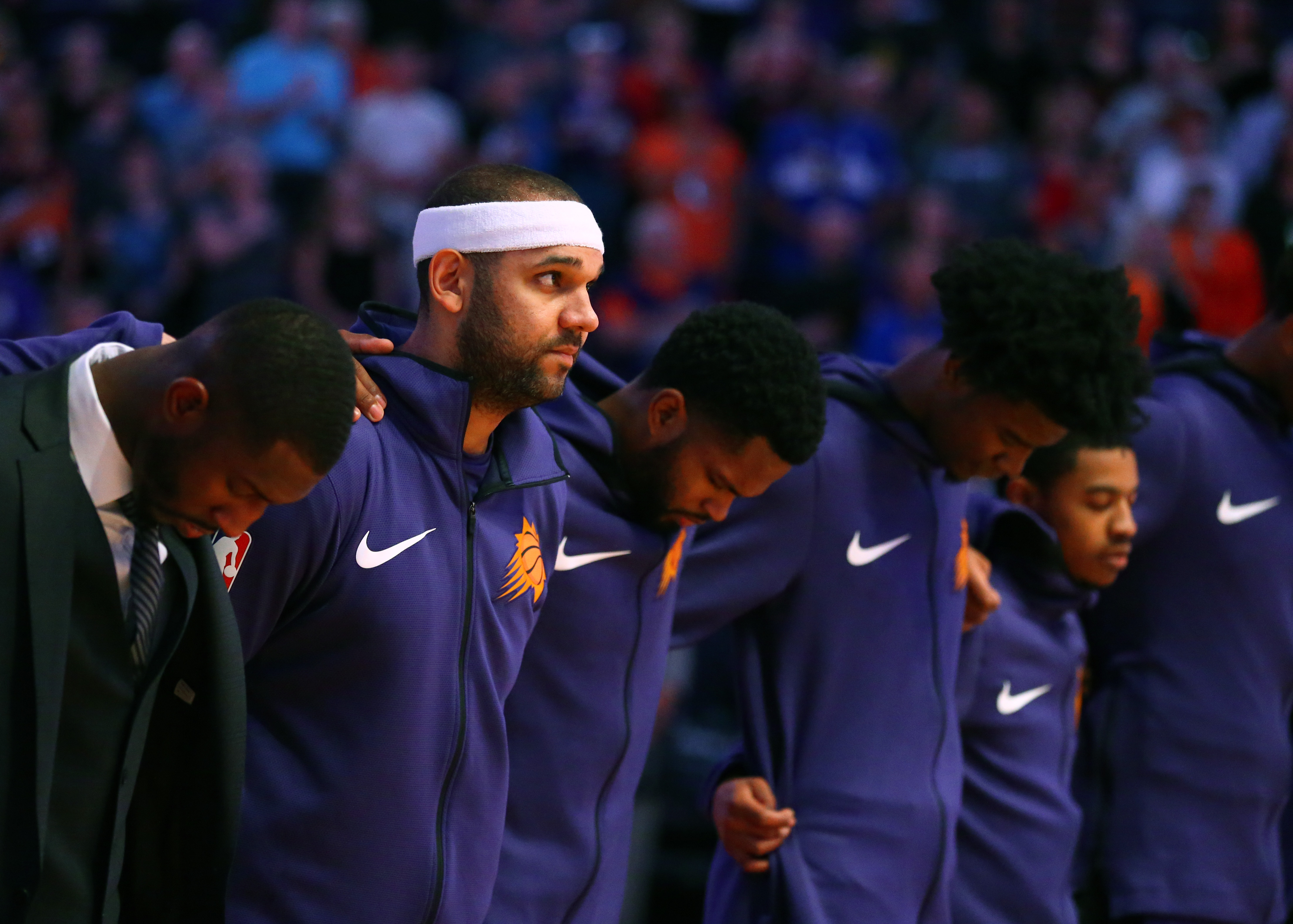 The Phoenix Suns have been very active this offseason, so busy in fact, that it’s easy to get lost in all the transactions. Friday, July 20, the Suns reportedly conducted two trades to add to their roster shuffle.

Beginning in March, a series of 10-day contracts led the Suns to retaining Shaquille Harrison with a partially guaranteed multi-year contract. It will be active starting August 1.

Next, the Suns released Tyler Ulis after being unable to find a trade option. With that vacancy in cap space, the Suns used the extra money to sign Rockets’ free agent, Trevor Ariza. Ariza’s 1-year contract is worth $15 million.

Suns’ stand-out point guard, Devin Booker‘s contract was next. For a max extension, Booker’s contract is worth $158 million over five years. This extension makes him the highest paid player in franchise history.

At the conclusion of NBA Summer League, the Suns were impressed with Davon Reed‘s performance. Phoenix had already pushed back his guarantee date to extend the opportunity to see him at summer league. He has now been offered a guaranteed contract.

Freshening up the the roster isn’t done yet. With free agency in the past, the Suns braintrust is now in the middle of processing multiple trade deals.

Per Shams Charania of Yahoo Sports, the Suns are sending $1 million to the Philadelphia 76ers. In return they will receive Richaun Holmes to add to Phoenix’s front court. This is the second trade between the Suns and the 76ers this season. Mid-2018 NBA Draft the Suns traded the 76ers the 16th overall pick, Zhaire Smith, and a future first-round pick. In return, the Suns collected Mikal Bridges, the 10th overall pick.

Brooklyn agreed to trade w/ Phoenix to acquire Jared Dudley and 2021 second-round pick for Darrell Arthur, league sources tell ESPN. Arthur ($7.4M) headed for buyout; Dudley ($9.5M) will have that conversation with Nets. Suns save some salary, Nets get a pick protected to No. 35.

In another trade announcement by ESPN’s Adrian Wojnarowski, the Suns are sending Jared Dudley and a 2021 second-round pick to the Brooklyn Nets. The Suns add Darrell Arthur to their roster in exchange.

That is all so far for the Suns’ 2018 NBA off season, but there is still time for more changes. They could still use an athletic center to round out the roster, but that role will likely fall on the 1st overall draft pick, DeAndre Ayton.