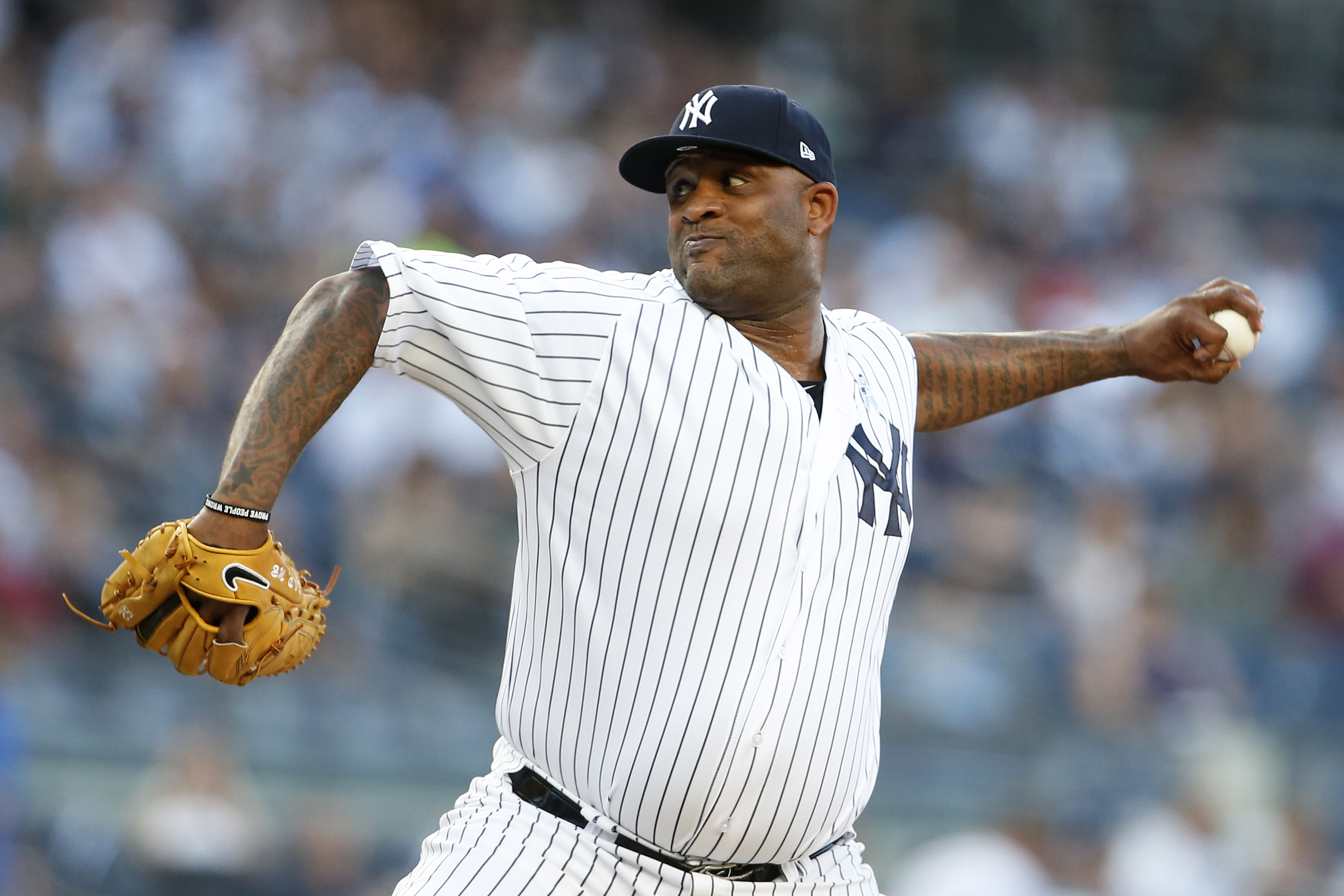 CC Sabathia is having second thoughts about his retirement plans. He opened the door in May to making 2018 his last season if the Yankees won the World Series. But now, he is hinting that win or lose, he may be back for another year.

“I’m start to start, he said, according to MLB.com. ” I go out one start and feel like I can pitch five more years. I go out another start and I’m done. But if I can stay healthy — if my knee holds up — hopefully I’ll play one more.”

And Sabathia has shown nothing but the ability to come back. This season, he is 6-4 with a 3.51 ERA. It’s a record that could be even better except for a couple of early departures.

With 243 career wins, five years would give him a legitimate shot at the 300 club. It would also mean that he is still effective, as Sabathia would never just hang around if he wasn’t contributing.

Of course, a strong finish would boost his Hall of Fame resume, although he says that is not the first thing on his mind.

“I don’t think about it,” he said, also according to MLB.com. “It’s out of my control. Whatever it is at the end, it is. I never pitch for numbers or wins or strikeouts, things like that. I can’t try to do that now. I have to continue to do my thing.”

Then there is the tremendous respect Sabathia has earned in the clubhouse. He is a great influence on young pitchers like Domingo German. Quietly, Sabathia has already helped Luis Severino find his groove.

After Aaron Boone was introduced as the Yankees Manager, Hal Steinbrenner pointed out Sabathia as a true leader, according to Newsday.  “Clearly, CC was an incredible leader in the clubhouse. The players really looked up to him. He was the true kind of veteran presence that you need.”