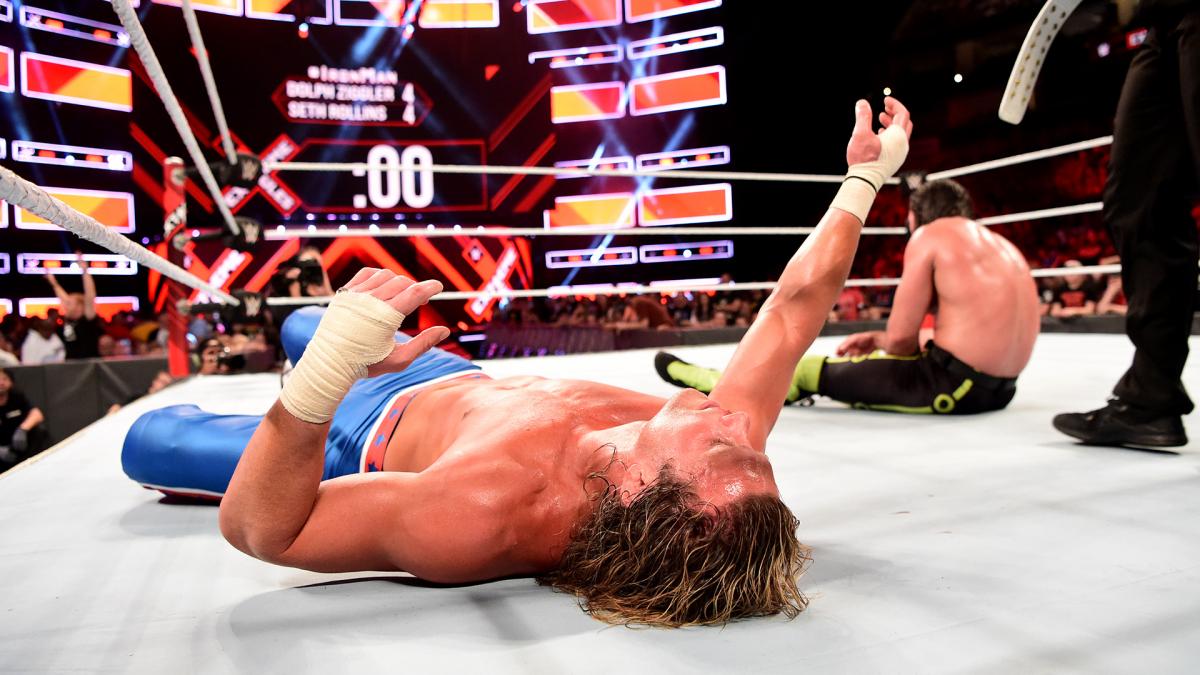 After a match-of-the-year quality bout between Seth Rollins and Dolph Ziggler on Raw, many fans were expecting an even better match when it was announced that Ziggler was going to defend his title against Rollins in a 30-minute Ironman match at Extreme Rules. However, the match received a mixed reaction on social media, despite many being in favor of it being the main event.

While part of the mixed reactions came from the match ending in a screwy finish due to Drew McIntyre interfering and costing Rollins the win during the Sudden Death period, others heavily complained about how the Pittsburgh crowd hijacked the match by counting down from 10 to zero every time the clock finished one minute. 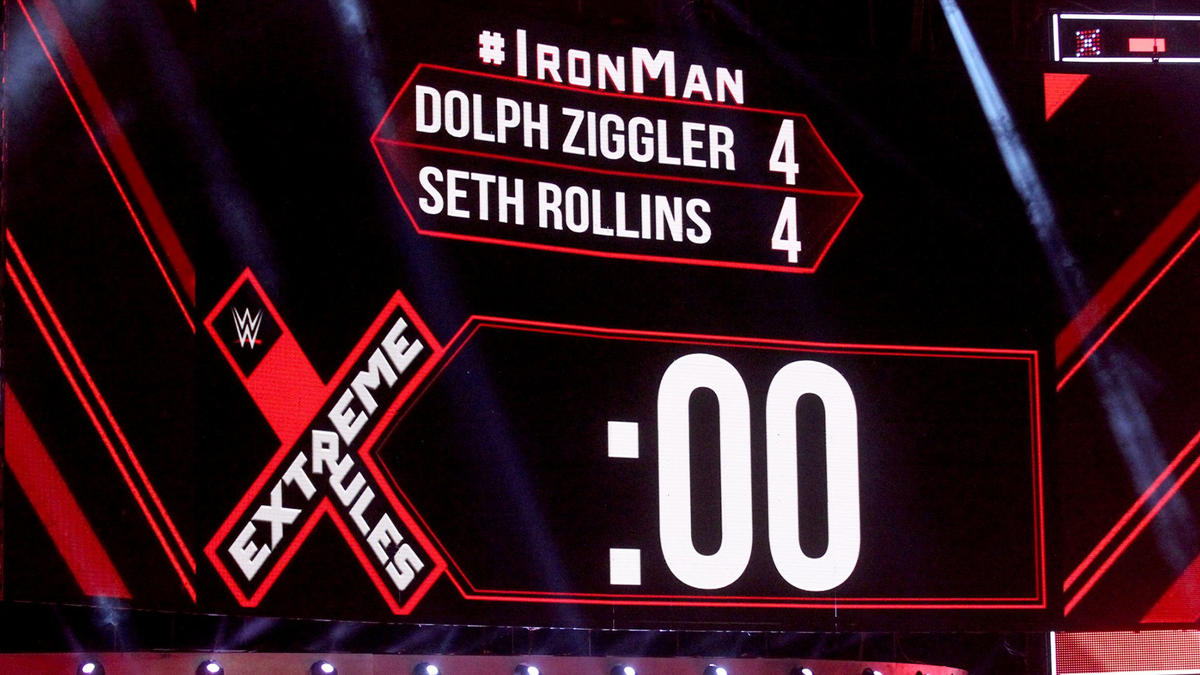 In addition to fans being upset with this happening, officials backstage were unhappy with it as well. Since Vince McMahon was reportedly not backstage at Extreme Rules, there was not an account of how he felt about it. However, there was an account of Executive Vice President Kevin Dunn, who is in charge of the production seen on television.

Vince McMahon Not On Hand For WWE 'Extreme Rules'

The fans hijacking the show was so frustrating to Dunn, according to the Wrestling Observer Newsletter, he made the decision to stop showing the clock on the jumbo screen for the fans to see until the end.

Usually, the clock being on the jumbo screen during Ironman matches gives the opponents an easier way to pace the match and lead to the 2-minute warning. However, due to the crowd at Extreme Rules, even Rollins and Ziggler were affected, and most likely had to get the time information from the referee.

This is not the first time a crowd has sucked the life out of a match. For the past few years, man fans find it entertaining to throw beach balls around the arena instead of enjoying the match. In response, even wrestlers have voiced their disdain of fans doing this, ruining matches for other people who paid their hard-earned tickets to enjoy the show.