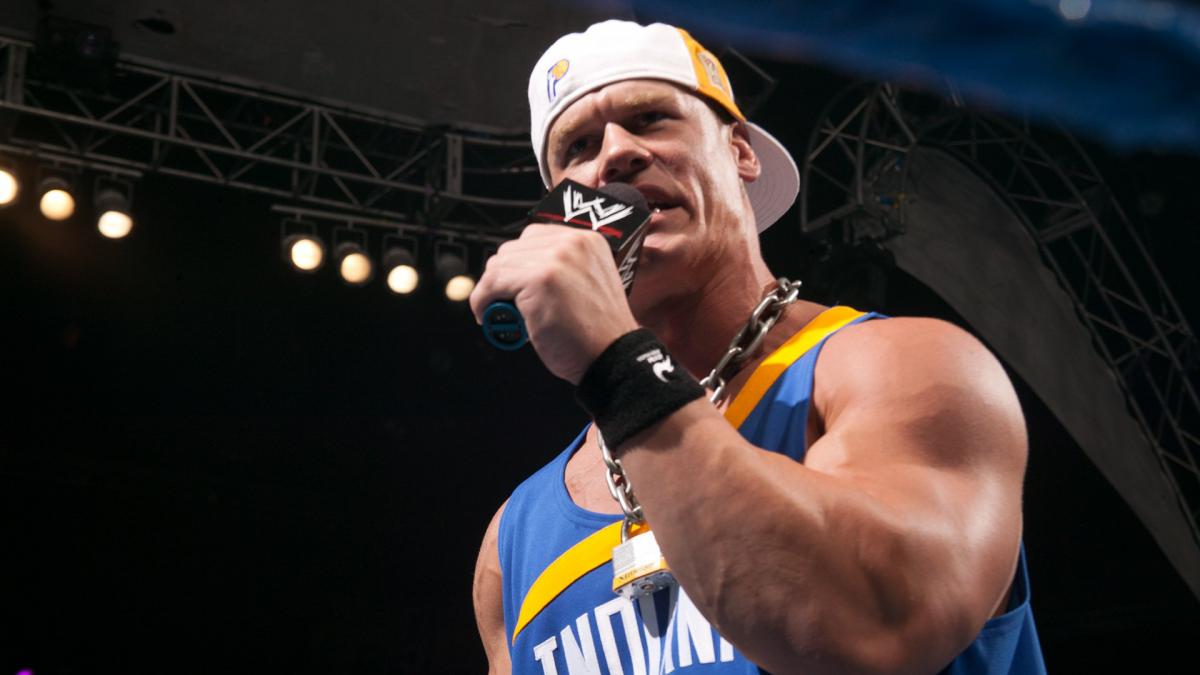 After 16 world title reigns, tying the record of Ric Flair, John Cena is officially a part-time WWE competitor. Cena, 41, has transitioned from top WWE wrestler to an actor who has been in a diverse amount of roles. The latest role that Cena was involved in WWE was challenging The Undertaker to a match at WrestleMania 34 in New Orleans. After weeks of no response, Undertaker appeared at the Superdome, and made quick work of Cena. In fact, the match only lasted less than three minutes.

While Cena is spending most of his time fulfilling movie roles and hosting television shows, there is no doubt that the fans will see him in a WWE ring again. However, will fans ever see him as a heel again?

Cena answered this question while promoting his role in Bumblebee at the San Diego Comic-Con, which is scheduled to release on December 21 (h/t Comic Book via Cageside Seats).

“I have had a great career in the WWE and for that entire time I have been the good guy and that kind of went into my films so far, and now it doesn’t seem like my character in the WWE will ever evolve into that bad guy role that perhaps a lot of people have wanted; so this is kind of a way for my fans from that aspect of my career to see that side of me. So, don’t expect heel John Cena in the WWE – that’s ‘Inside Baseball’ talk for some of you – but it means bad guy John Cena isn’t happening there, so this is that chance for me.”

For fans who believe that Cena’s age may be a determining factor, let us not forget that infamous day of July 7, 1996 — Bash at the Beach. Hulk Hogan, who became a household name by wearing red and yellow, and encouraging others to train, say their prayers, eat their vitamins, and believe in themselves, took a turn to the darkside at one month shy of 43 years old. In addition, he had been in the pro wrestling business for nearly 20 years at the time.

22 years ago, the biggest turn of all time went down. @SCOTTHALLNWO, @RealKevinNash and I took over the wresting world because the maniacs jumped on 4 Life and it was too sweeeeeet brother! HH #nwo #wwe #wcw #toosweet #4life pic.twitter.com/SJEWJerAom

So, while many, including Cena, would say that his days of turning heel are long gone, one thing is for sure in the pro wrestling business — never say never.