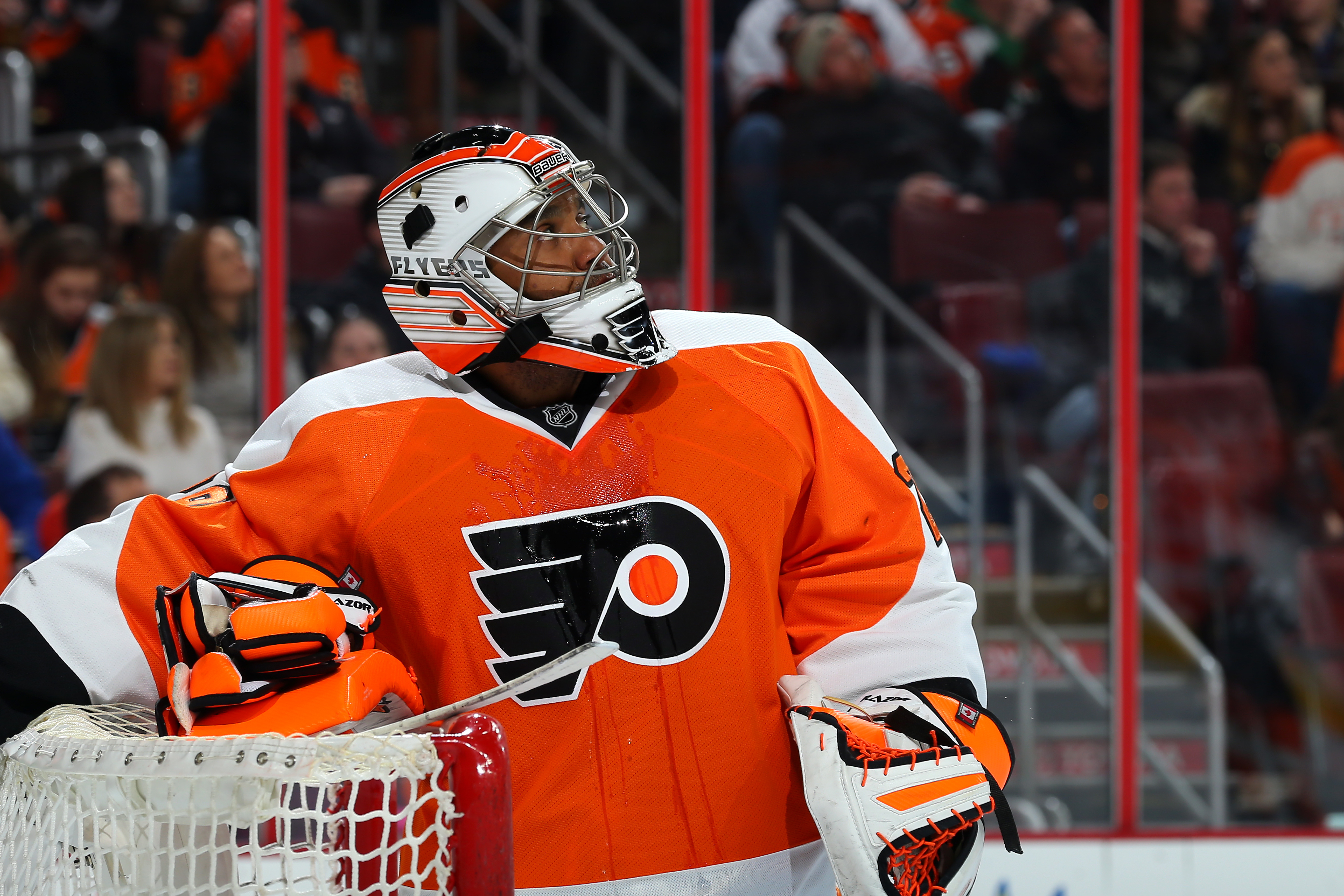 The hockey world has been battered by trauma and tragedy in the last several years. There have been notorious incidents such as the Humboldt Broncos bus accident, to the continued despair of players slowly losing their battle with ongoing cerebral trauma while they are still playing, but especially long after they are done. What the hockey world didn’t need was the recent passing of Ray Emery.

I think most hockey fans who heard initially about Emery’s passing were immediately struck by a mixture of sadness and despair, but almost certainly not shock. Emery’s life to that point had been hard lived, with a history of transgressions that circled back to issues with anger. With that history, the first question wasn’t necessarily “what happened to Ray Emery” but rather “what did he do?”

It turns out that my initial instinct was off base, which makes things even sadder. He wasn’t, apparently, someone who continued to grapple with his very public demons, nor was he plagued by the internal, private strife many skaters face, and the public finds out about only too late. If anything, Emery’s disappearance from the public eye was because he was trying to put the past behind him.

Emery was knocked out of the league because of hip injuries, not because of missteps in his personal life, or an extensive history of head injuries. His last public appearance was at a charity hockey game, in which he suited up and played net.

Emery was simply working on staying in shape when he lost his life in Lake Ontario. It wasn’t some misguided, alcohol infused mistake, or the dark end to a sad life. Ray Emery, by all signals, was a new man.

Hockey needed a good story. The hockey family needed to see Ray Emery thrive in his life after the game. They didn’t need this. Rest in Peace, Ray, and condolences and peace in this time of grief to his family