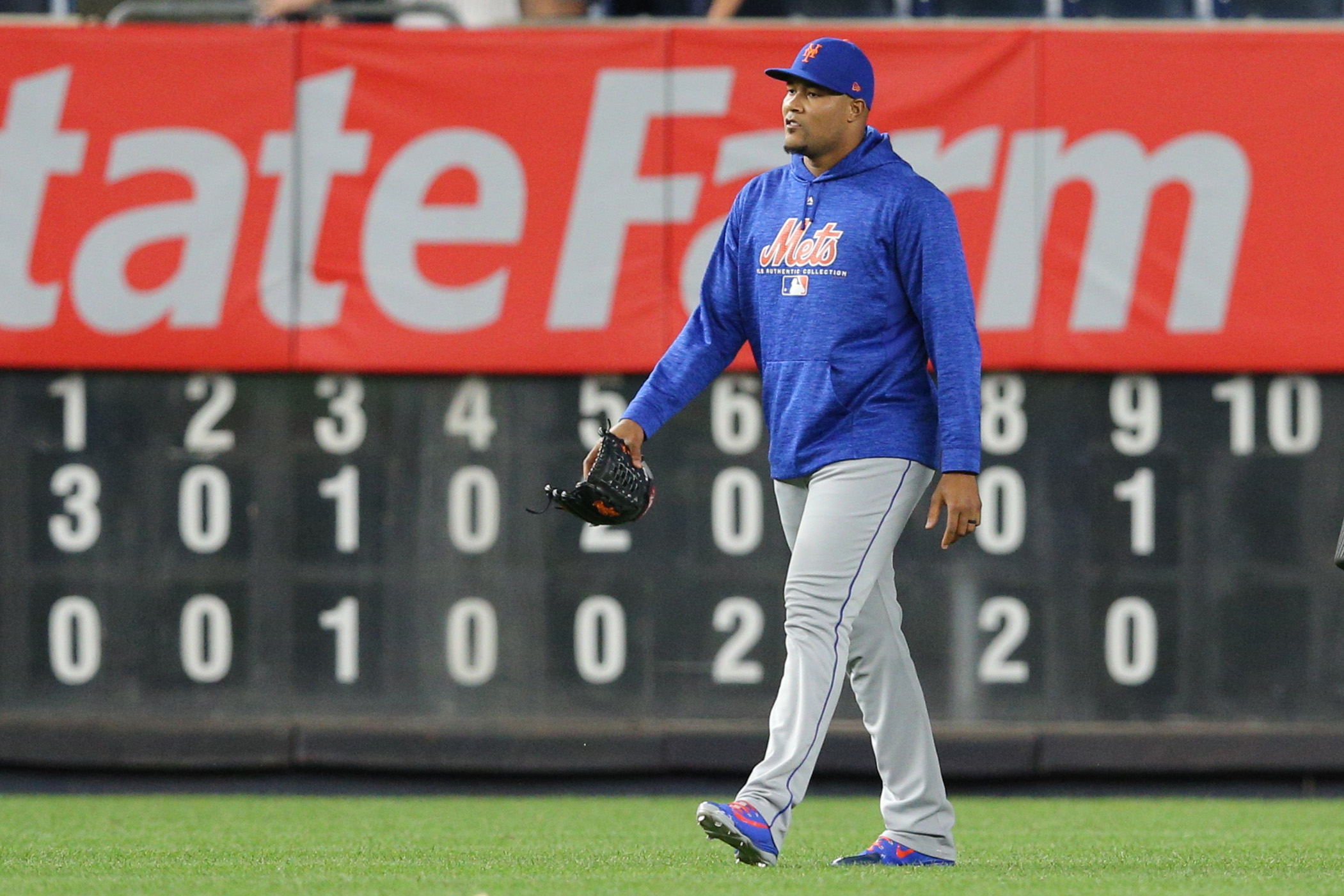 The deed is done. The trade is now official.

Could the Mets have gotten more? Well …

Source: #Athletics taking all of Familia’s remaining salary, which is slightly more than $3M.

The Oakland Athletics are picking up the tab for the New York Mets.

Bobby Wahl is a 26-year-old reliever who has spent seven games in the majors. He reportedly went through Thoracic Outlet Syndrome (sound familiar?) and is having a decent year at AAA, hence the A’s are selling high. Wahl is most likely a nice guy, but he’s organizational filler great job.

There is some question about whether Toffey has enough bat speed to hit for the average and power demanded of third basemen at higher levels. However, even those who question his tools give him credit for his ability to process the game, his makeup and his competitiveness.

Will Toffey is a 23-year-old third baseman at high A, hitting .244 for Stockton. I actually mentioned him as a possible player to return in a fictional Zack Wheeler trade. I’m not sure how I feel about him being the main piece coming back for Familia when the Mets couldn’t even pick up three million dollars for the damned Oakland A’s.

But that’s assuming that Toffey is actually the main piece, which could actually be the million bucks in international slot money. The A’s had more than $6 million while the Mets had just under $5 million. This means they could now afford the next Jenrry Mejia. Exciting!!!

Familia will go down in Mets lore like a number of players who were on that 2015 pennant winning team will: indispensable towards the Mets success during the 2015 season and playoffs, iconic in his missteps during the World Series. Yoenis Cespedes and Daniel Murphy fall into that category (just as Timo Perez does from the 2000 team.) His legacy is further complicated by domestic violence charges after filming a DV PSA that was aired in house at Citi Field. (Though his situation wasn’t as obvious as Jose Reyes’ situation.)

But once again, the Mets continue the narrative of saying one thing and doing another. Maybe they thought that paying the money wasn’t going to get them much better prospects. Here’s a haunting quote from one of the Mets’ 26 general managers:

“We ended up not [eating money] last year,” Ricco said. “We’re looking to maximize value coming back, and we have the ability to carry some of the money in order to increase the return.

“It doesn’t mean we’re going to do that. We’re still going to look at the totality of the deal. If it means moving the money plus the talent is better than what we’re going to get for eating the money, then you might see us do deals where we do move all the money.”

The Mets could tell us whatever they want. I’m much more concerned with their actions than their statements. I’ve stopped caring long ago about reports about what they’re going to do, who they’re interested in, and what their plans are. I care about actions. The Mets actions say they care more about saving a couple of million dollars than getting even a slightly higher level of prospect.

Are you surprised at this point?