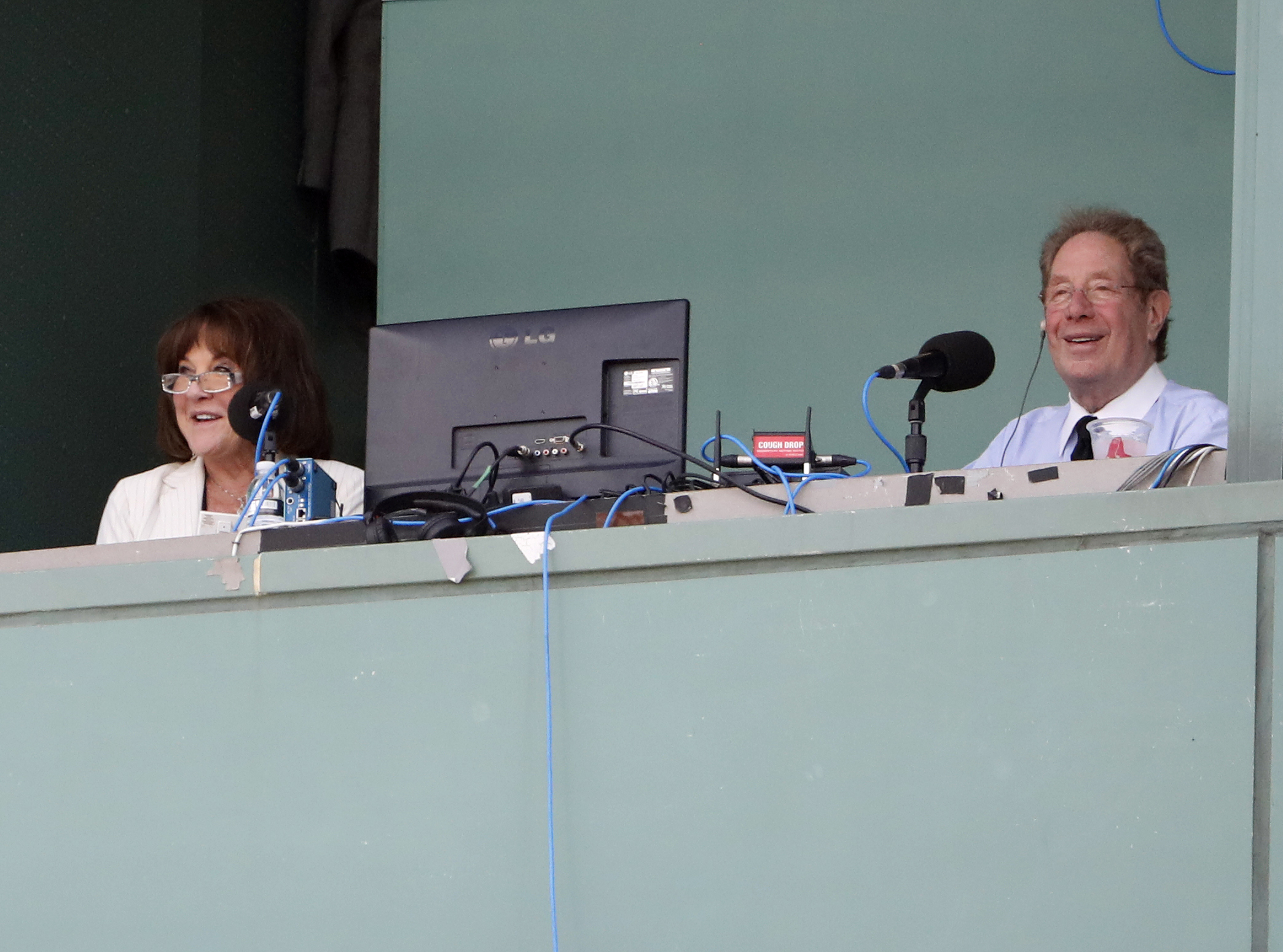 John Sterling, the Yankees radio voice, has finally done it. Since 1989 he has announced every Yankees game flawlessly — until now.

Close your eyes and you can hear him. “It is high. It is far. It is…gone!” Sterling has one the best home run calls in broadcasting history. He weaves- in commercials as effortlessly as Joe DiMaggio gliding across center field to haul in a long fly ball. When the Yankees get a new player, it is always fun to hear how Sterling will call that player’s home runs.

Nothing against the Yankees television announcers, but this writer prefers to turn off the TV and just listen to Sterling and his broadcasting partner, Suzyn Waldman. He brings the game to life. He makes you imagine the action better than you can see it. There was a time when it was doubtful that anyone could equal Phil Rizzuto behind the microphone. But Holy Cow, John, you have done it!

So what is his big blunder? Well, lately, we keep hearing Sterling remind us how the Red Sox never lose. On the surface, you might say this is absolutely true. The Red Sox have a 70-31 record. That is the best in the Majors. Boston is 8-2 in their last ten games. They dusted off the Tigers today 9-1.

So, why is this such a big mistake? Because there is one team that the Red Sox do lose to. That is the New York Yankees. The Yankees have defeated Boston five of nine times in 2018. The Yankees also lead the all-time results, including winning two of three postseason series. Oh, and the last time the teams met the Yankees won 11-1!

The Red Sox can beat up on the rest of the American League as much as they want. But the road to the World Series still goes through New York. Chris Sale can not defeat the Yankees by himself. Against David Price, the Yankees light up the scoreboard like a pinball machine.

So John, please, we don’t need to hear anymore about how the Red Sox never lose. Because they do. And history will show that they lost to the Yankees when this season is in the record books.

It all started when they lost Babe Ruth. And we all know what team they lost him to.