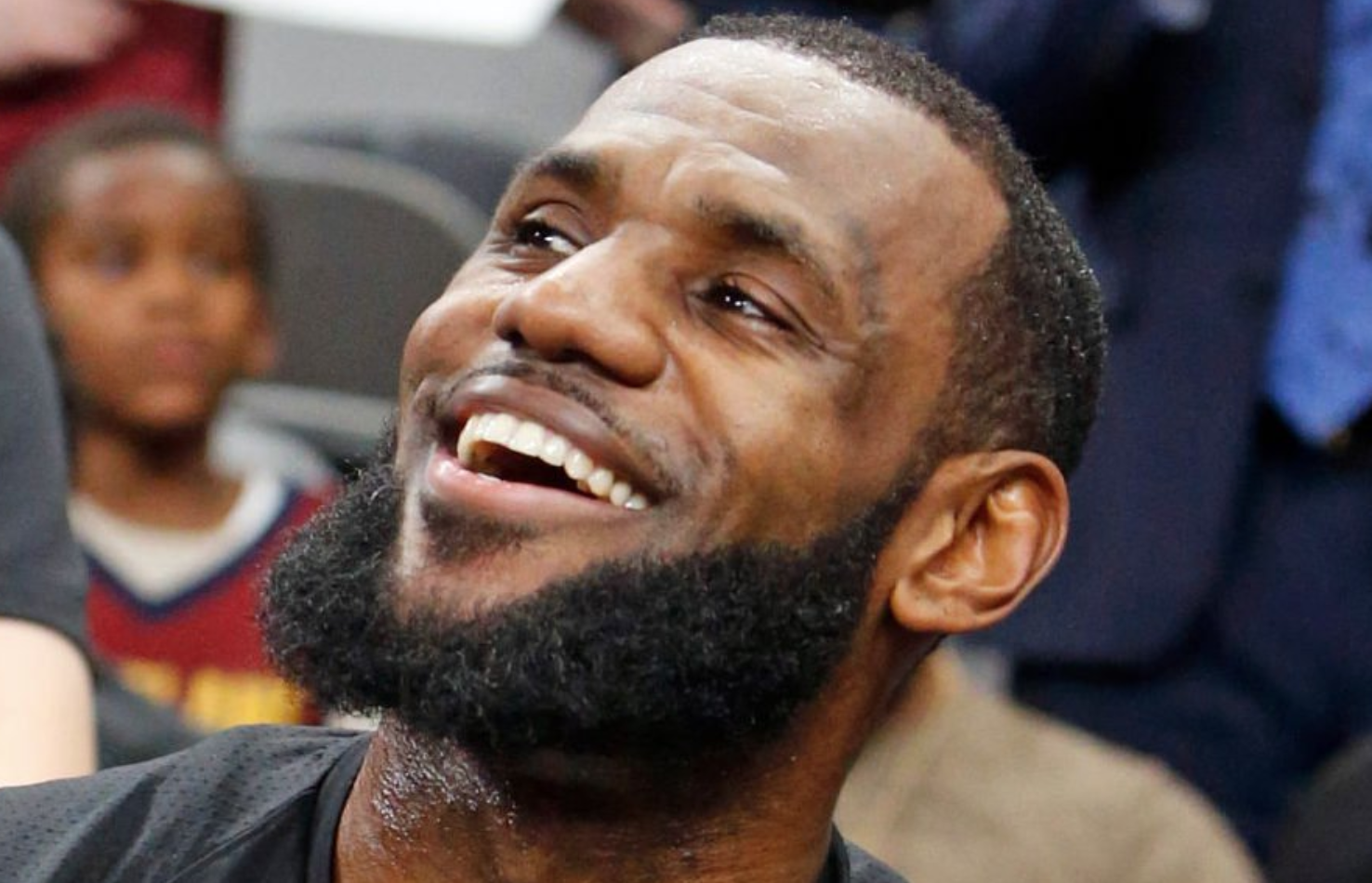 LeBron James was once a hero in Cleveland, and while he’s still revered for having helped the Cavs win their first title in franchise history, some fans clearly aren’t thrilled with the fact that he left not once — but twice.

It’s highly doubtful that James will be returning to Cleveland for a third time, so with that said, a DMV in the area is using him as a villain, essentially.

In order to prevent license applicants from smiling, the DMV cleverly taped a photo of James in a Lakers jersey to the bottom of the camera.

You're not supposed to smile in your driver's license photo … so one Cleveland DMV attached this to the camera. pic.twitter.com/lHdMNgZqrC

That’ll get the job done.