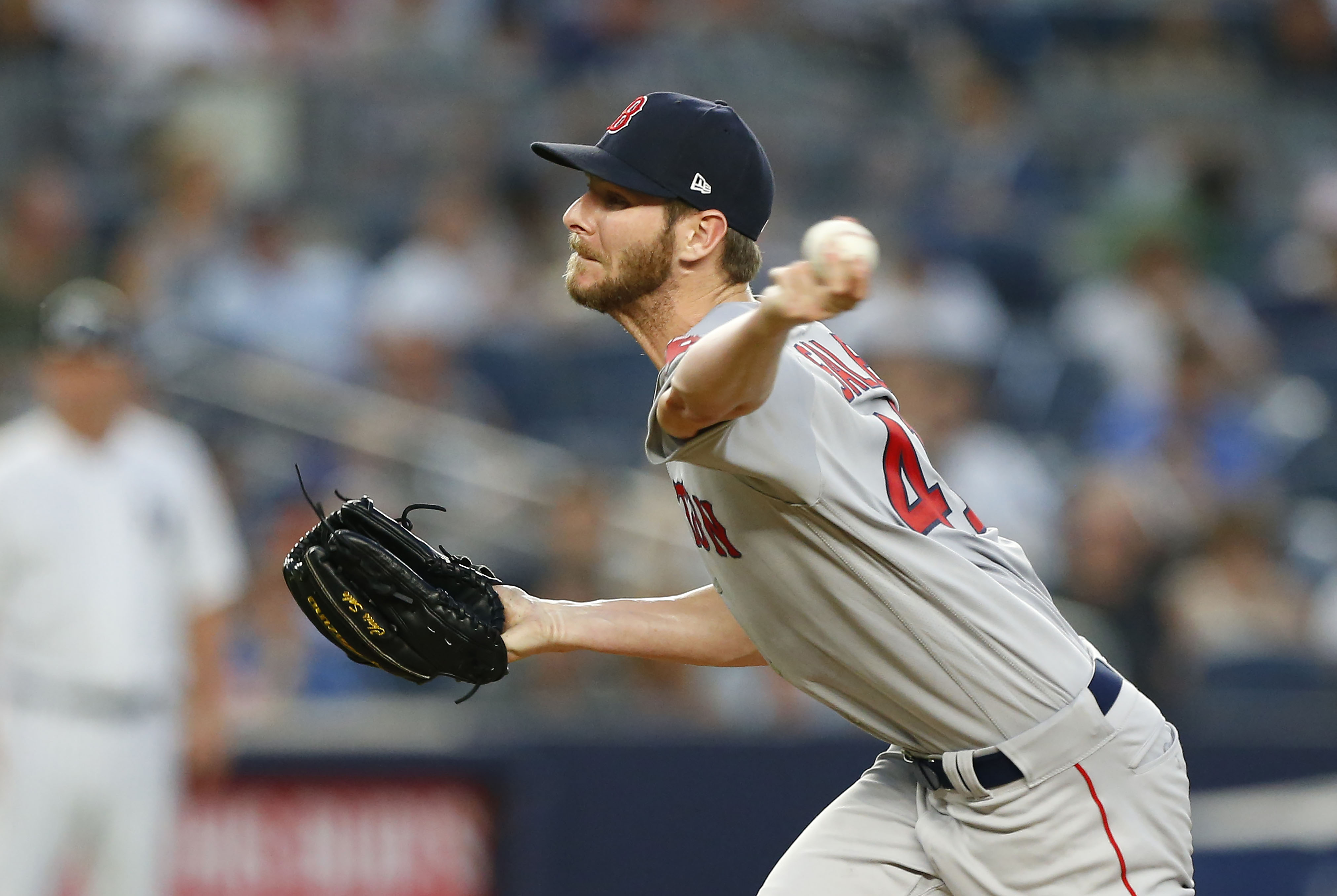 The Red Sox went into the All Star break with good separation in the American League. They were able distinguished themselves from the other top teams going into the break, but that is just the beginning.

You can tell this is going to be a long battle in the American League, and staying out of that wild card game could make all the difference. The Red Sox know they are in the best potion to hold onto that top seed, but that still will not clearly distinguish them from the Houston Astros or the New York Yankees.

When you look at these rosters, the talent is obviously there. They all have lineups that could blow up any pitcher, and utterly dominate teams. They are balanced and they are deep and all of these offenses should terrify anyone thinking of getting past them in the playoffs.

Right now, the Red Sox are most impressive on offense, and the biggest reason why they had such a remarkable start to the season. They have been the most effective and they have players like Mookie Betts and J.D Martinez having MVP caliber seasons. The Red Sox have been hitting with power and consistency. They are the top team with runners in scoring position. In the end, both the Astros and the Yankees still have the offensive talent to beat the Red Sox on that end.

You can look at different areas to demonstrate how any of these offense can win. The Yankees have the clear power advantage, but the Red Sox and Astros have the consistency. They get on base and they cash in runs, while the Yankees are crushing teams with power that no one has the players to keep up with in the MLB.

What we do know, however, is that these are probably the three best offenses in the MLB and offense will always be a part of how they win. The problem, however, is that they are too close on that end and the team that wins will have to find something else to give them a boost.

The Red Sox know that they can beat these teams with offense, but they also need to be aware that getting into shootout after shootout in the playoffs will make them more susceptible to disappointment. For the Red Sox, pitching is how they can get that added boost, that keeps them clearly above these other top teams.

The top end talent is where the Red Sox pitching is the best, because there is not a better starter/closer combo than Chris Sale and Craig Kimbrel in the MLB. They can absolutely lock teams down, and are two of the only pitchers in the MLB that would not be scared of those top offenses.

Those are the two most important advantages and, come playoff time, it will be more important for them to perform than any individual on offense. If the two of them are at their best, there is no one the Astros or Yankees can adequately counter with.

The Red Sox know they have the talent advantage, but the Astros and Yankees do not have push overs. Luis Severino and Aroldis Chapman have been dominant. They are putting up similar numbers and have a chance to hold their own. The same goes for the Astros, who are seeing Justin Verlander return to his most dominant days.

None of these teams have weaknesses at these positions, but the Red Sox should be able to trust their pitching to step up against the best offenses in the MLB more than the other two. The Red Sox will also be in a position where it will be easier for them to get a pitching advantage than a hitting advantage, even if their offense is the best in the league.

Obviously, it is not just about the top pitchers. The Red Sox have some question marks deeper in their rotation, but David Price as a number two gives them potential that the other two teams cannot match, and they have the secondary guys that give them good potential this year. There may not be trust, but Eduardo Rodriguez, Hector Velazquez, Drew Pomeranz and Rick Porcello should make sure the Red Sox end up with an option they can trust.

This could end up being one of the most exciting races in the AL in a long time, and offense is always going to be the main show. These are three special offenses, and they all know that they can win it all because of what they do on that end.

Since that is the case with all three of these teams, pitching is how the Red Sox need to give themselves an additional advantage that the other two are not capable of matching.