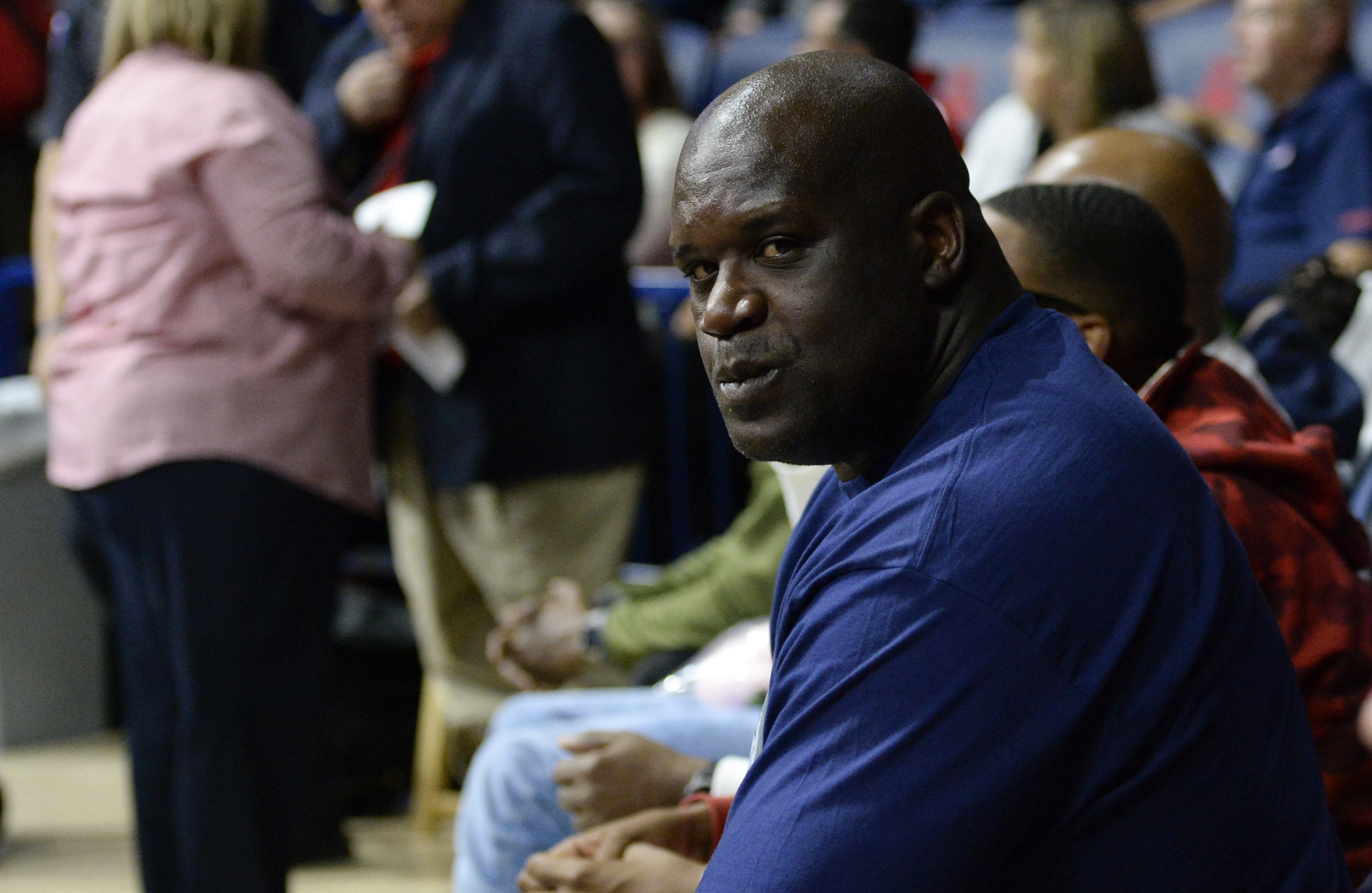 Following months of speculation about All-Star forward LeBron James’ interest in joining the Los Angeles Lakers, he made the decision to join the team in free agency earlier this month on a four-year, $153 million deal.

Since then, there have been many current and former NBA players to weigh in on the move. Hall of Famer Shaquille O’Neal is the latest to give his opinion of the move by stating that he thought James was looking to win more rings that Golden State Warriors star point guard Stephen Curry, according to Brody Miller of NOLA.com.

“I would have thought because — see, we all have egos. When I had my three rings, I wanted to get four before Kobe (Bryant) did. Now, we got four, then Kobe got five. I didn’t want Tim Duncan to get five.”

“So, I thought LeBron’s process was going to be, ‘I got three, Steph Curry’s got three. I’m going to stay here, bring some people or go to a team I can get four before (Curry) got four.’”

The two stars are currently tied at three championships apiece as Curry has won his in the last four years including the last two straight while reaching the NBA Finals in each of those campaigns. James has also been those heights over that stretch but has only once over the span back in 2016 to bring the Cleveland Cavaliers their first NBA title.

The decision to join the Lakers has put James in a unique position as the team is no viewed as being a legitimate title contender at this point with the plethora of young talent and proven veterans around him. There isn’t a true superstar around him to help the charge in upending the Warriors next season. What has only brought more attention to that is that the team has added more firepower in All-Star DeMarcus Cousins.

Ultimately, time will tell if this decision was the right one to take for James in this next chapter of his illustrious career.