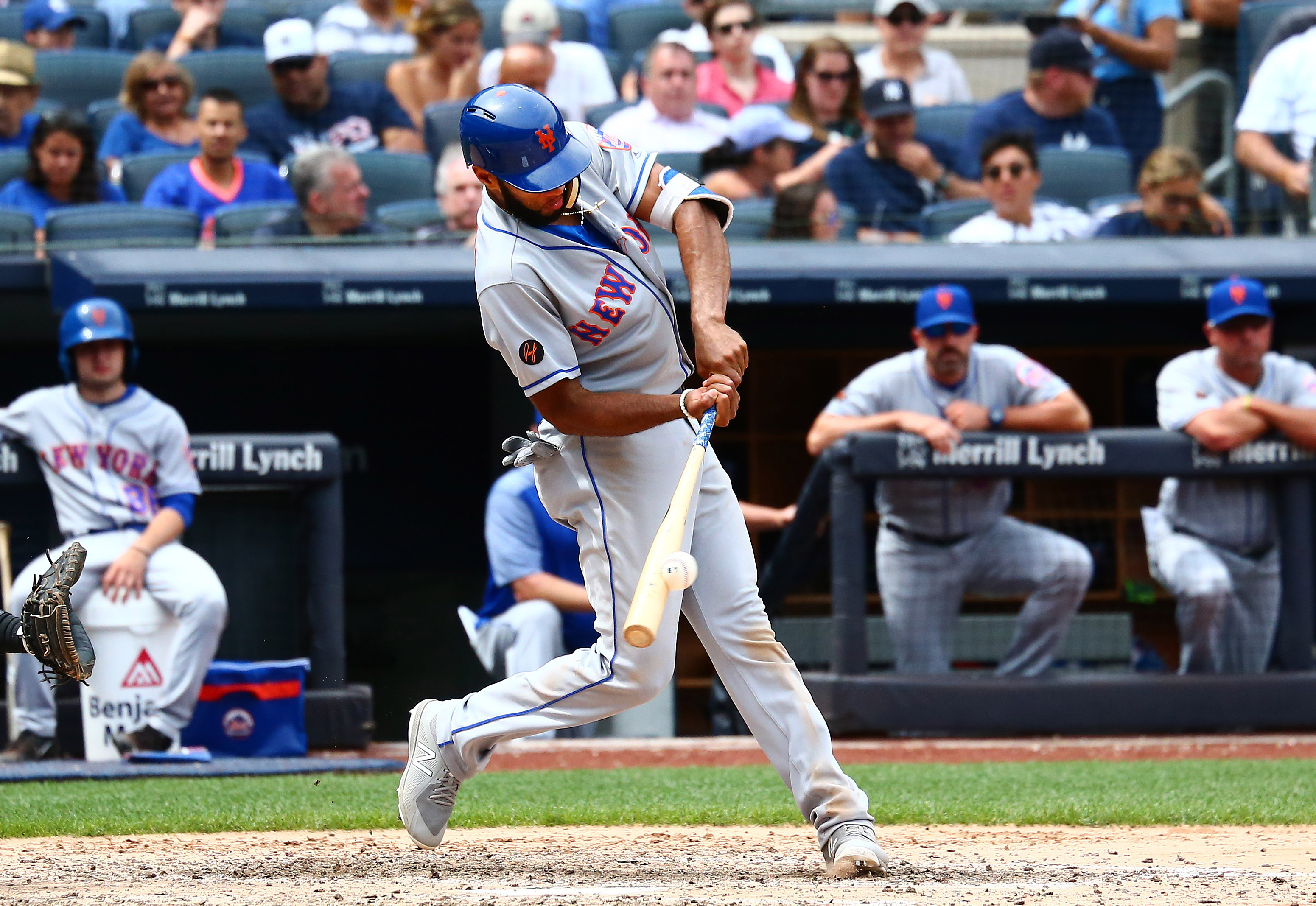 The New York Mets (40-56) can’t wait to play another baseball game. After rain wiped out the Subway Series finale last night, the Mets woke up this morning to headlines recapping how absurdly bad their weekend was, with everything from the miscommunication over Yoenis Cespedes’ health and Noah Syndergaard’s DL trip for hand, foot, and mouth disease making the franchise look like a joke. The Mets will look to turn the focus back to baseball tonight, when they begin a brief three game home stand with the San Diego Padres (41-61). First pitch for the opener is scheduled for 7:10 pm at Citi Field.

The Mets will send their ace, righty Jacob deGrom (5-4, 1.68 ERA) to the mound tonight after his scheduled start last night was postponed. deGrom dominated in his final start of the first half on July 11th, holding the Philadelphia Phillies scoreless for eight innings, but walked away with another no decision when the Mets couldn’t give him a single run of support. The Mets were able to walk off with a win in that game in 10 innings. The Padres will counter with rookie right hander Eric Lauer (5-6, 4.87 ERA). Lauer was whacked by the Chicago Cubs on July 15th, giving up five runs in two innings to suffer his sixth loss of the year.