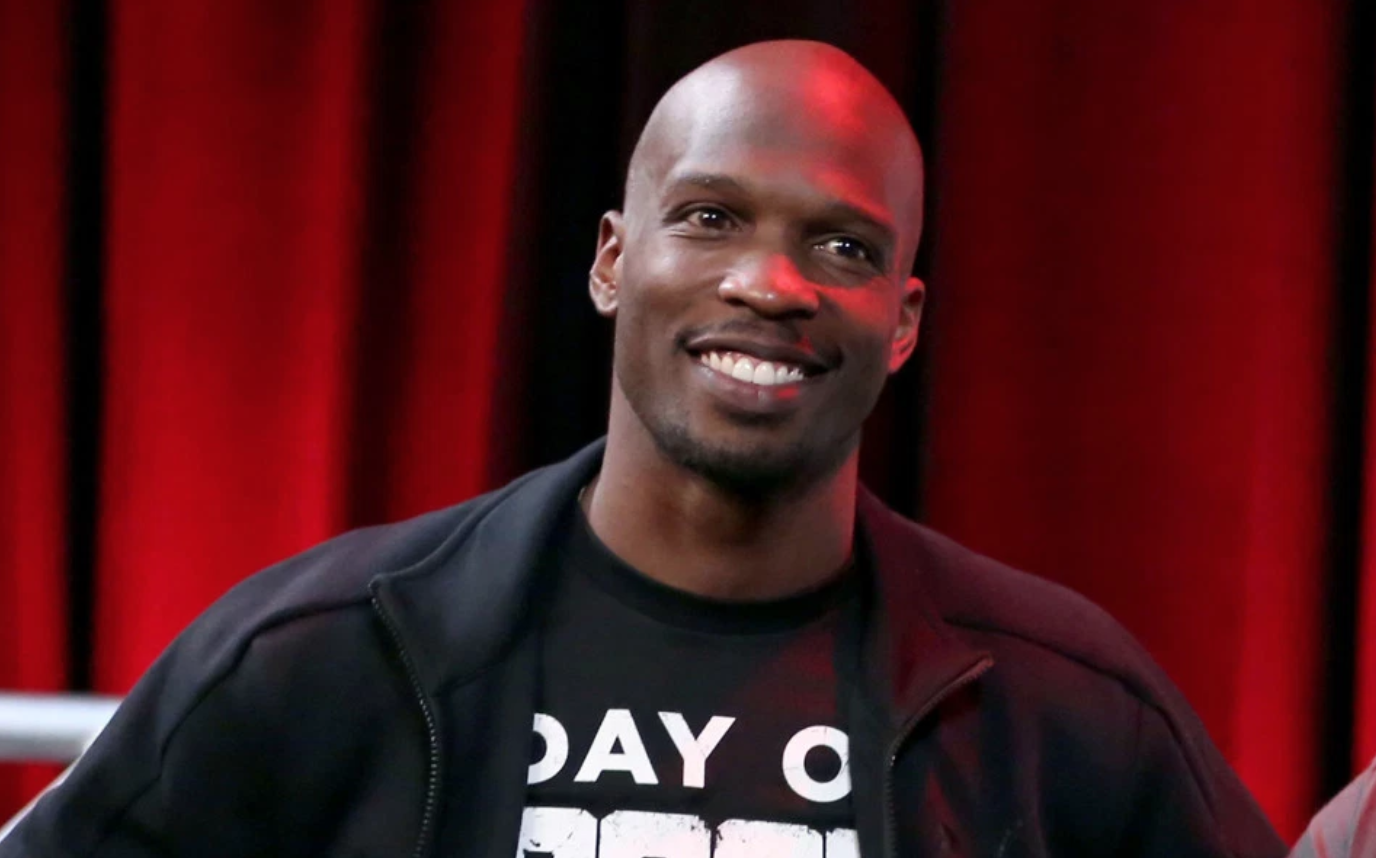 Former NFL receiver Chad “Ocho Cinco” Johnson treated fans to many highlight-reel plays during his career in the league, and he apparently remembers some of them like it was yesterday.

Johnson ate at a famous steakhouse in Miami — Smith & Wollensky — on Sunday, and he used his time there to sneak in a funny jab at the Chargers, and it worked out pretty well for his server. Johnson’s bill was $140.45, and he randomly decided to leave a $260 tip — saying that he once recorded 260 yards in a game against the Chargers.

It’s great to see that Ocho Cinco still has the personality that we all know and love.