How Do Gambling Addictions Start?

Gambling has been a part of everyday life for centuries and has been incorporated into numerous cultures as a leisure activity. The industry has grown since its earlier days to become one of the biggest revenue generating sectors for top economies across the globe. In places like the UK where the industry has been provided with a platform to thrive, it cashes in well over fifty billion pounds per year. In the recent years, gaming has managed to thrive so well thanks to its introduction on the online platform. The wide web allowed the player to access thousands of gaming options on their fingertips rather than have them go out and seek the establishments. Additionally, they can be accessed on mobile devices, which means they can be carried around anywhere the player goes and whipped out at a moment’s notice.

As much as the easy availability of games like Sphinx 3D has come with many advantages, it also has some downsides to it. One of these major issues is gambling addiction. Problem gambling is described as a condition when one has the compulsive need to engage in the activity despite the consequences that come with that choice; this is mainly associated with real money gaming rather than free to play counterpart. With the easy accessibility of casinos and money transfer channels, compulsive gambling has become a menace among millions across the globe. This addiction is referred to as a hidden illness, which means that the signs and symptoms cannot be physically spotted. Therefore, the condition goes unnoticed in many individuals.

When a person is gambling, the brain releases dopamine, which is better known as the happiness drug. The more the hormone is released, the higher the doses have to be to attain the same level of happiness as before. If the hormone is released too much, the body becomes dependent on its presence, which leaves one with a compulsive need to gamble. Thus, a gambling addiction begins since the player is trying to satisfy their body’s need for the hormone.

Even though problem gambling is a hidden illness, some habits can be used to tell if one is an addict or not. Some of these habits include:

For the most part, gaming is meant to be a fun activity. Therefore, if it gets to a point where you have to lie to your family and loved ones about being involved in the activity or how much you are doing it, then it is most probably a compulsive issue. Most problem gamblers hide their practices to people close to them because they assume that they would not understand their habits or want to surprise them with a big payout.

The most significant pieces of advice that gamers are told to adhere to is to know when to walk away. Therefore, if you are spending too much of your money to the point that other areas of your life are being affected, then you are dealing with an addiction. One aspect of addicts is that they place stakes without giving much thought to how the results are going to affect other areas of their lives.

Even when they have spent their last dollar, problem gamblers will feel compelled to continue. Due to this reason, most of them end up being in debt and cannot afford to support other areas of their life.

Like any other compulsive disorder, gambling addiction can be cured by swapping bad habits with good practices. Some of the habits that can help get rid of the issue include:

A compulsive gambling practice can be as a result of various triggers which include being bored, stressed, anxious, and many others. Since this addiction is dependent on the release of the happy hormone, most people turn to it as a way to unwind and hand their emotions. However, the practice is switching one bad thing for another that might even be worse.

Once the gambling trigger has been identified, try to turn to a better option to deal with it rather than placing your health and money on the line. Adopt new hobbies that demand your attention and do not cost you anything or as much as gambling does. Relaxation practices such as workouts, massages, and yoga have been known to have positive effects when trying to quit the habit.

The massive rise of problem gambling has led to an increase in support groups, especially in regions where the activity is practiced in large amounts. One can join one of these groups and get support from people who have dealt with the issue and come out on the other side and hear the experiences of those going through the problem.

Look for interests elsewhere other than gambling to curb the issue. You can indulge in sports or other games that do not demand the placement of stakes and keep you active enough to forget about gaming. Some of these activities include football, chess, tennis, and others depending on what is at your disposal.

Gambling addiction is hard to identify in its early stages for most people, but it can be stopped even at its prime. Most casinos have adopted various measures to help curb compulsive gambling such as limiting and freezing player accounts when they feel too much has been spent. 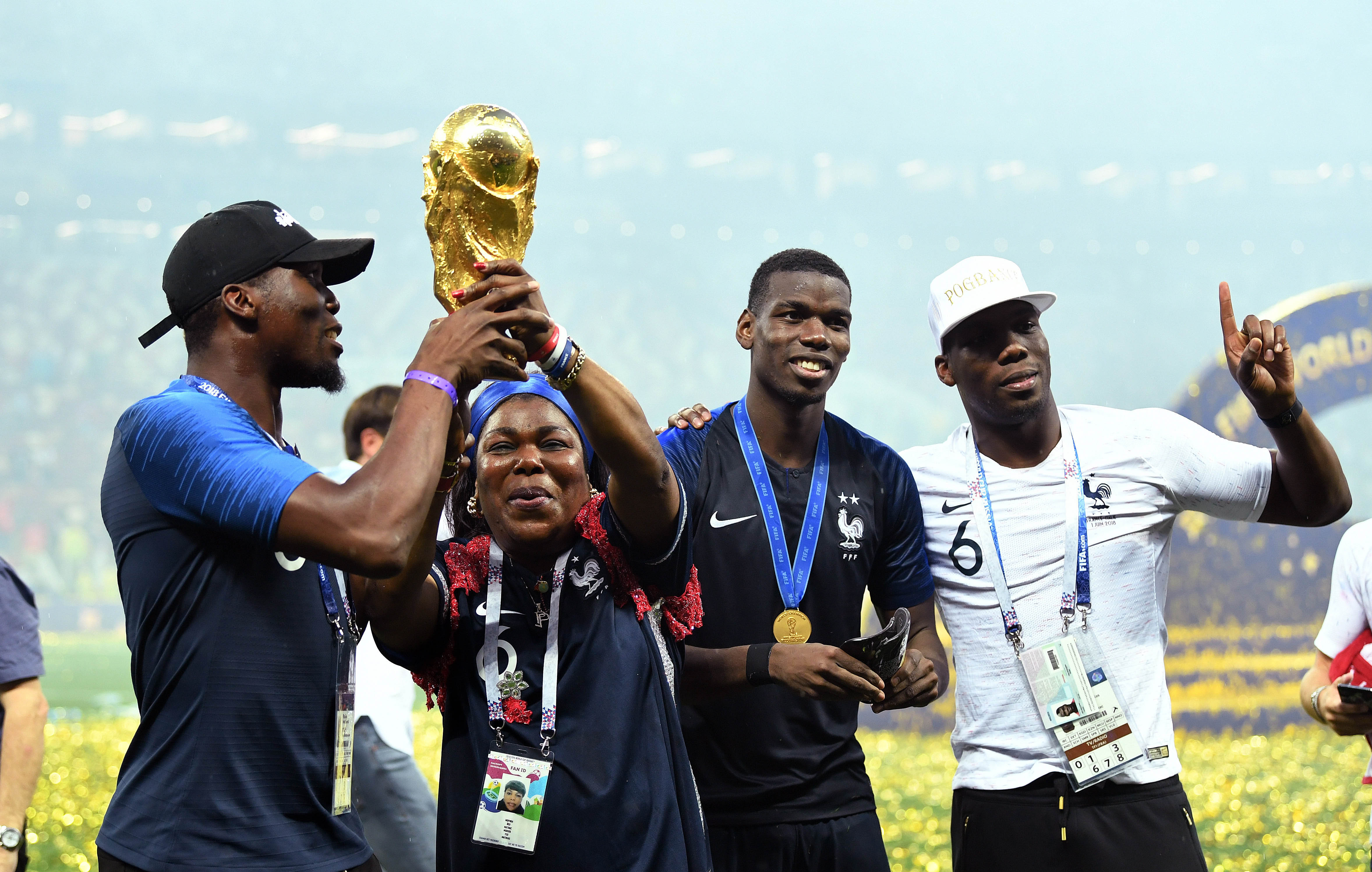 The History of the FIFA World Cup Football Trophy

Football World Cups have no competitors when it comes to bringing the most exciting, emotional and thrilling tournament for the audience. The FIFA World Cup...