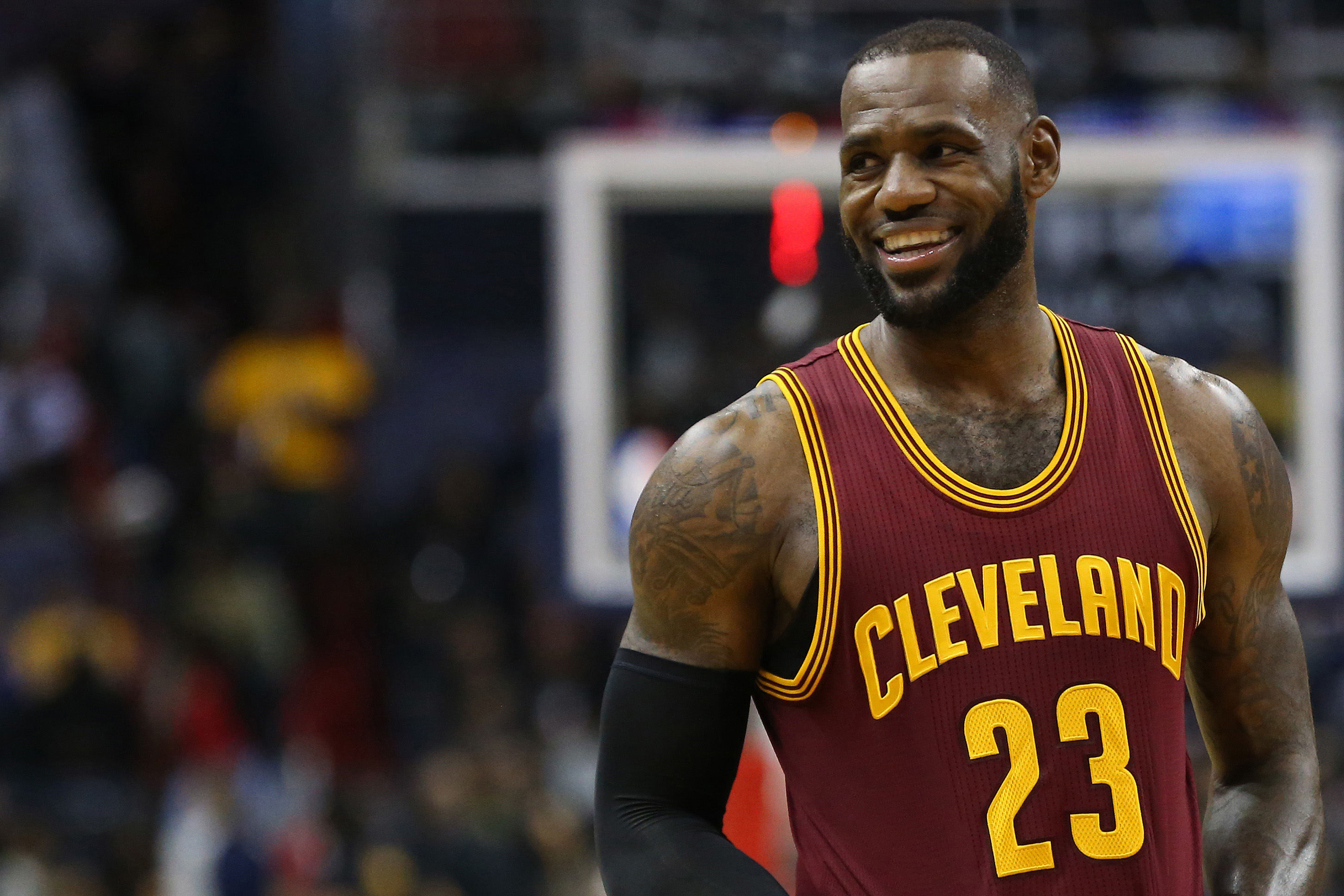 The Los Angeles Lakers have undergone much change this offseason headlined by the major addition of All-Star forward LeBron James that has pushed the franchise forward back into the limelight in the NBA.

It has effectively changed the perception around the league of what the future entails for the Lakers with James as the centerpiece. The most recent offseason addition Michael Beasley has voiced that he believes the team has an opportunity to put together a special 2018-19 campaign, according to Joey Ramirez of Lakers.com.

The 29-year-old Beasley remains upset that their Miami squad lost to San Antonio in the NBA Finals that year. He came to Los Angeles for “the chance to be part of something special,” which he says starts with “No. 23.”

The addition of James has given the Lakers a superstar talent that can lead the charge as he has shown throughout his career that can take teams to a great amount of success. He is still playing arguably the best basketball of his career heading into his 16th year in the league.

Nonetheless, there is a renewed buzz around the organization that hasn’t been there in quite some time that should set the table for a highly exciting season ahead.