Pittsburgh Pirates Rivals Report - Battlin' Buccos Might Be Back 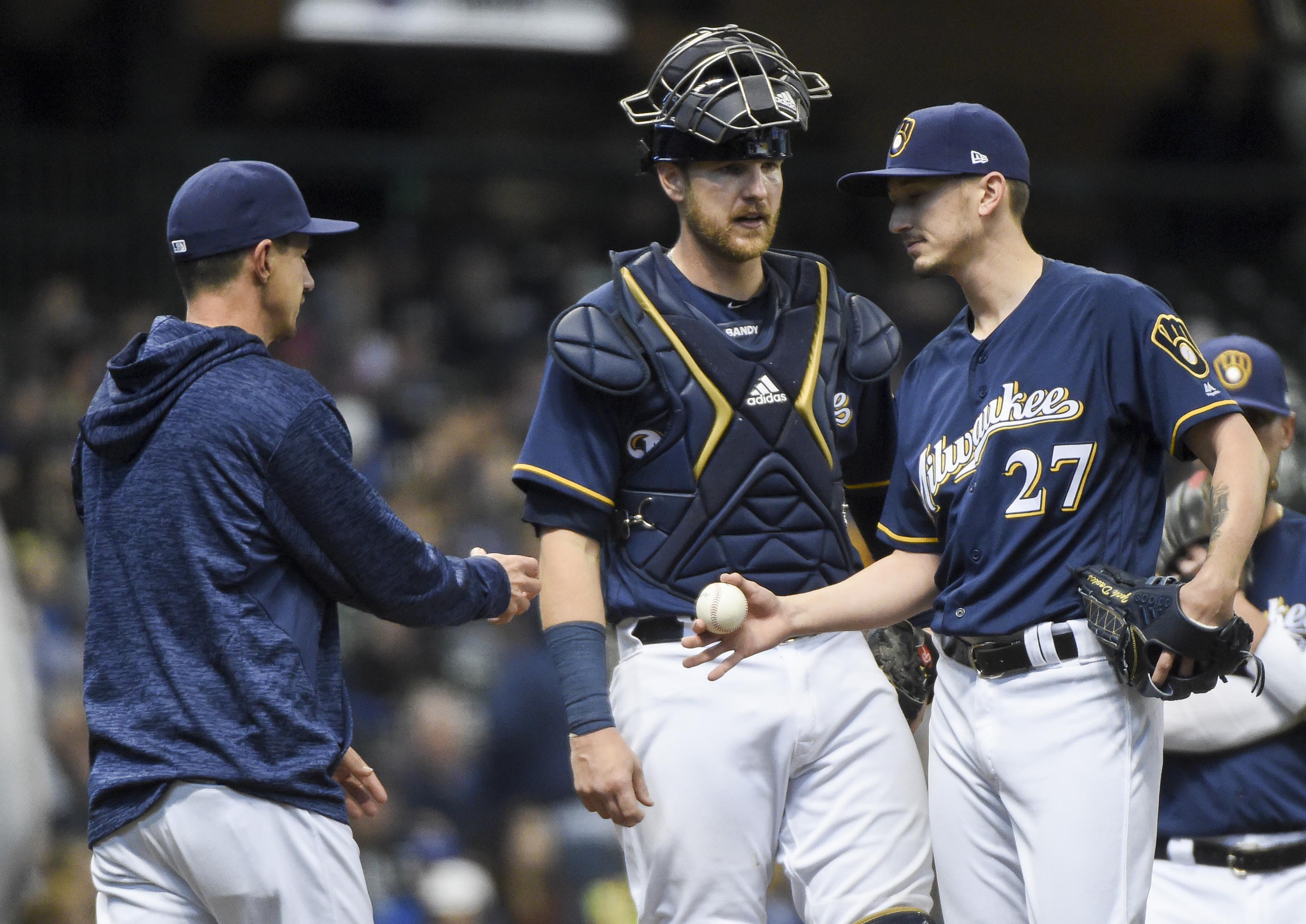 Pittsburgh Pirates Rivals Report - Battlin' Buccos Might Be Back

In the National League Central, the landscape hasn’t changed that much, but what’s going on within it has been quite different.

The Cubs continue to play pretty well overall, maintaining first place, while the Brewers have been near abysmal as of late. In third place, the Cardinals are still mostly mediocre, while the Pittsburgh Pirates continue their torrid stretch of winning games. The Reds, hovering around .500 over the last 10 games, are still holding down fifth place.

Perhaps the biggest thing that’s going right for the Cubs right now is how poorly things are going for their competition. The Cardinals have played better since firing manager Mike Matheny, but I don’t think it’s going to be enough to reshape St. Louis’ season. Meanwhile, the Brewers are still in dumpster mode, losing eight of their last 10.

Chicago’s starting rotation is a train wreck. Although they haven’t been at the bottom of the league over the last three weeks, they’ve been far enough away from what a team with championship aspirations is hoping for. Over that stretch, the Cubs’ starting five’s ERA is 4.78, which is almost middle of the pack (12th). The starting five were expected to be a strong point for this team.

The Brewers are top 10 in home runs hit during the month of July. They’ve laced 21 balls over the wall (good for ninth), but that offensive production hasn’t helped so much in the win column.

There were a few to choose from, but I’m going with Josh Hader. During the All-Star Game, someone unearthed a litany of racist, misogynistic, and homophobic tweets Hader posted at the ages of 17 and 18. There’s a lot of criticism going around (rightfully so), and a lot to rush to the defense of Hader (erroneously so). Yeah, people make mistakes when they’re young, but this is important – these kinds of mistakes aren’t just “made” by someone that “up and changes” one day. It points to a larger problem, and Hader will likely serve as the poster boy.

A little bit of everything. The Pirates have won nine straight games and are 10-1 over their last 10, including a five game sweep of the second place Brewers. Over the last week, the Pirates have found themselves back to their home run hitting ways we saw a little bit of at the beginning of the season. Over the stretch, they’ve launched 13 cannonballs, which is first in baseball.

It’s tough to say. One potential harmful outcome of all this is that the front office might re-evaluate what they need to do prior to the trade deadline. It’s evident the team doesn’t necessarily need to become sellers, but they certainly aren’t buyers. If nothing else, then the FO needs to just stand pat, and not make any egregious moves. If you can move some extra weight (like Nova), then do it. If not, let’s play this season out and check back in at the beginning of Spring.

The Cardinals fired their manager, Mike Matheny! The Cardinals are just over .500 since Matheny’s firing. Even though this serves as a positive point for the organization due to Matheny’s lack of managerial prowess and questionable, antiquated methods, I don’t think it’s going to do much in the way of salvaging this RedBirds’ season.

Over the course of the last month, the Cardinals pitching staff has been among the worst in baseball, registering an ERA of 4.90. This is due in large part to the inability of the staff to limit runners from getting on base. Currently, runners are reaching at a .345 clip, eight worst in baseball over the last three weeks.

The Reds have been one of the better run scoring teams as of late, plating a runner 85 times over the last three weeks. That mark is good for ninth in baseball, as is the team’s 79 RBI total over that same stretch.

It’s no surprise that it’s still the pitching. The team’s collective 5.45 ERA since July 1 is fourth worst in baseball behind some of the worst teams in the game (Kansas City, San Diego, and Texas). If Cincinnati’s pitching was only marginally better, then they would be considerably closer to .500+.

The Floor Seat 24m ago