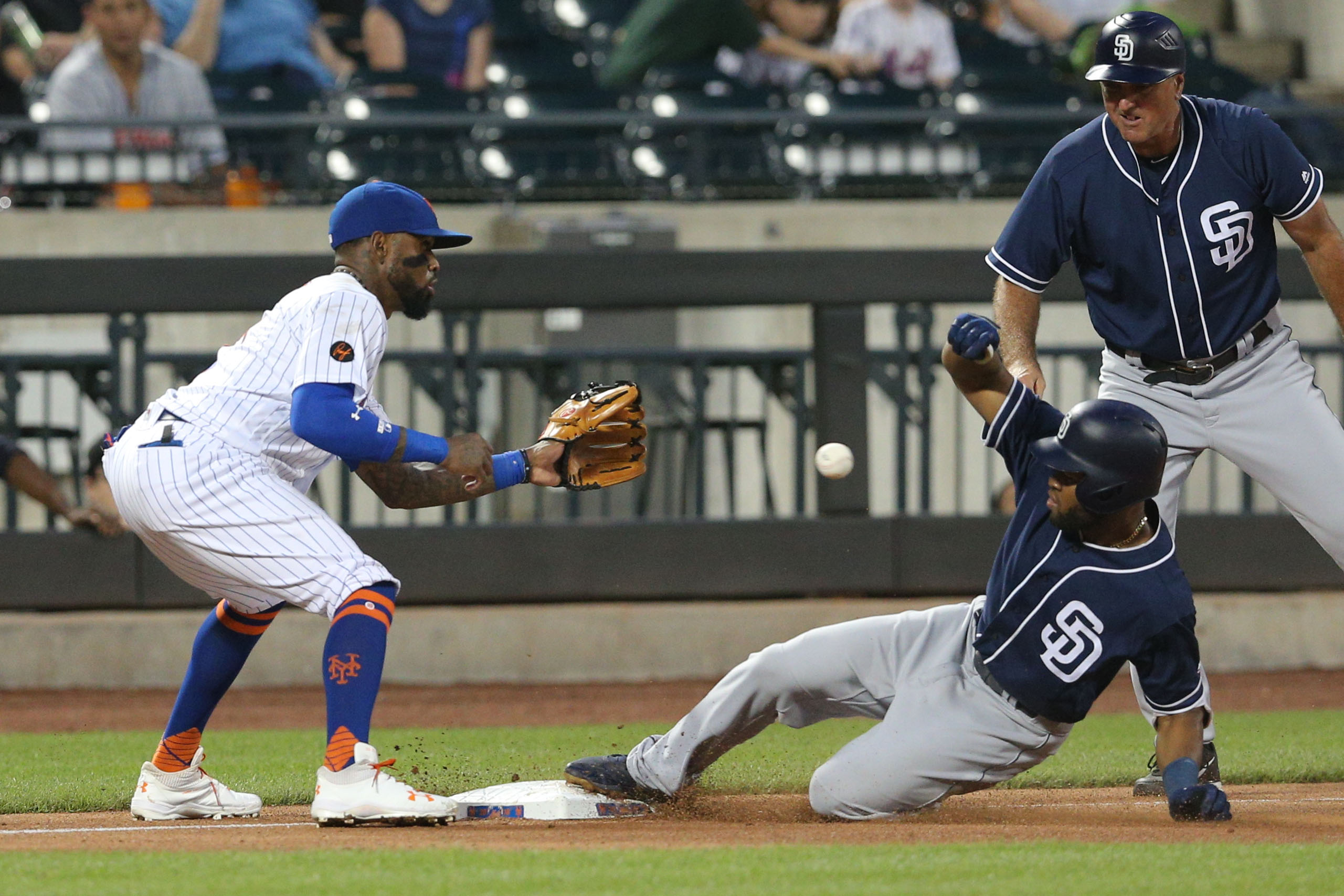 Last night’s game was nothing new for the New York Mets (40-57), who wasted another brilliant outing from Jacob deGrom. deGrom went eight innings and allowed only three runs (two earned), but it still wasn’t enough to avoid a loss to the lowly San Diego Padres (42-61). The Mets will look to even their series with the Padres tonight. First pitch for the middle game of the three game set is scheduled for 7:10 pm at Citi Field.

The Mets will send right hander Zack Wheeler (3-6, 4.44 ERA) to the mound tonight in what could be his final start in a Mets’ uniform considering his presence in trade rumors. Wheeler was very good in his final start of the first half, limiting the Washington Nationals to four runs in 7.2 innings on July 14th to earn his third win of the year. The Padres will counter with lefty Eric Lauer (5-6, 4.87 ERA), who was supposed to start last night but got bumped back a day to accommodate the return of Joey Lucchesi to the San Diego rotation. Lauer was hit hard in his final start before the All Star Break, giving up five runs in two innings to lose to the Chicago Cubs on July 15th.