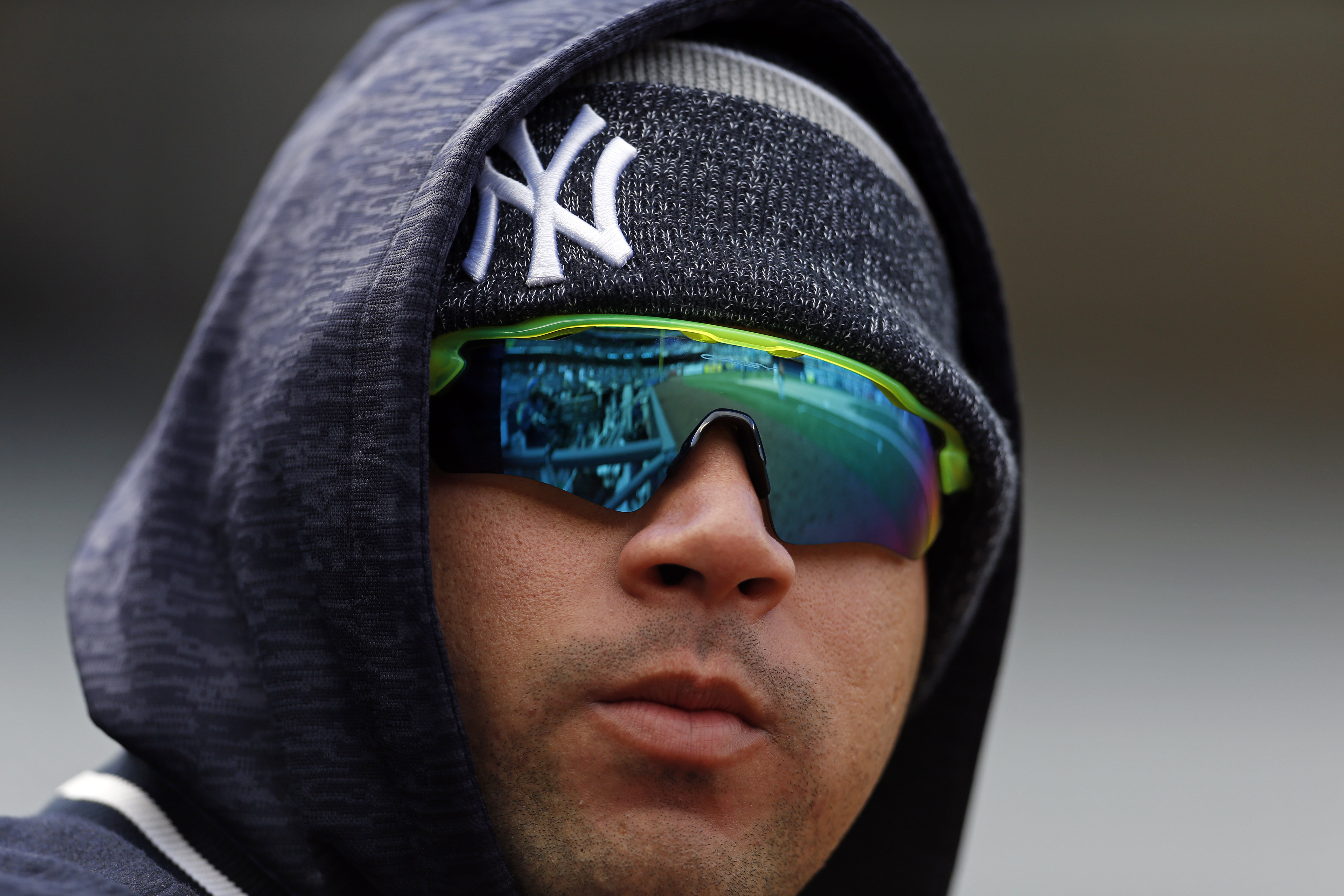 No apology from Gary Sanchez is acceptable. His lack of effort in Monday night’s loss to the Rays is inexcusable. And his injury changes nothing.

“When the other team scores runs, and basically you end up losing the game because it’s your fault, you feel bad for your teammates, you feel bad for the fans because you want to give them maximum effort,” Sanchez said, according to yahoo.com.

Well Gary, then give maximum effort. Don’t talk about it. Just do it. And be glad you were not wearing pinstripes on June 18, 1977. That is the day that Manager Billy Martin and Reggie Jackson nearly slugged it out in the Yankees dugout.

At Fenway Park, things were not looking good for the Yankees that day. And it got worse when the Red Sox Jim Rice blooped a ball to right field that dropped in front of Jackson. To make matters worse, Rice hustled into second base. Jackson claimed to misjudge the ball, Martin saw it differently.

So, right in the middle of the inning, Paul Blair was sent to replace Jackson in front of millions of viewers on national television. Jackson was livid as he  entered the dugout. Martin appeared ready for a rumble. If coaches Elston Howard and Yogi Berra had not been in the way, it would have been ugly.

Ron Guidry was amazed at how Howard and Berra saved the day. “You realized that Billy, tough a guy as he was, wasn’t getting away from Yogi, same as Reggie with Ellie,” Guidry said, according to Huffington Post. “And by doing what they did, in a moment when the rest of us just sat there and watched, you realize now how smart they were and what might have happened had they not been.”

So Gary, you are lucky that you are playing in a different era for a different manager. Today’s politically correct society might frown at Billy’s methods. But Billy would not have given a hoot.

So what can you do now? You expressed your regret, Now walk the walk. Get yourself healthy. Get your bat hitting the way it should. And help the Yankees win the World Series.

Then Monday night will be forgiven.