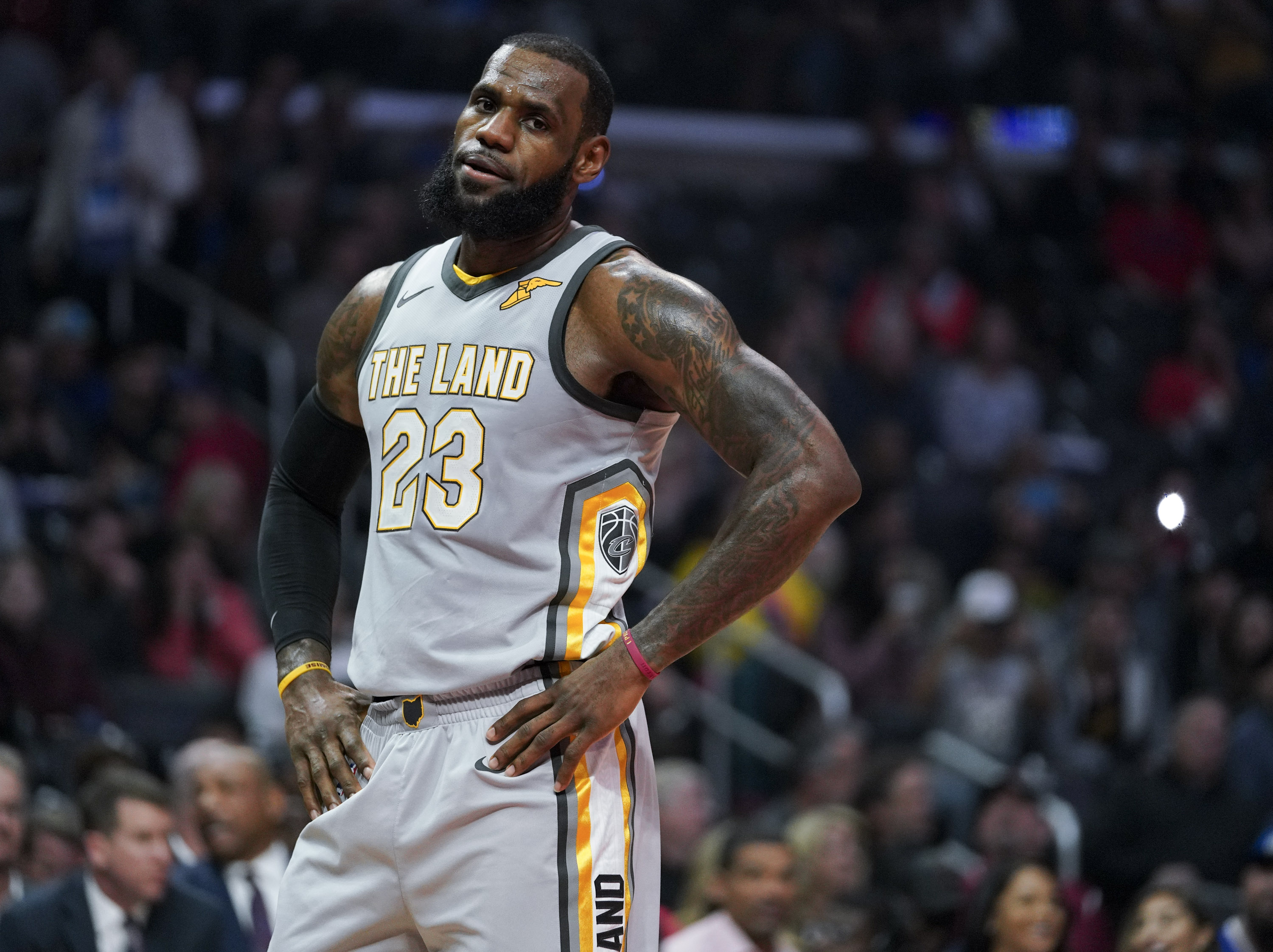 The Los Angeles Lakers have had an extremely busy offseason that has been highlighted by the free-agent signing of All-Star forward LeBron James that has changed the entire dynamic around the franchise.

The front office has also moved to quickly to acquire additional veteran talent on the open market such as Rajon Rondo, Lance Stephenson, JaVale McGee, and Michael Beasley. Despite those moves, L.A. Clippers guard Lou Williams recently voiced to TMZ Sports that he believes his team is still better than their Staple Center co-tenants.

“I mean, the Lakers ain’t beat us since I’ve been on the Clippers,” Williams tells TMZ Sports.

“So, record-wise, yeah, we are the better team in L.A. until they prove it.”

Even prior to the reigning Sixth Man of the Year award winner joining the mix last year, the team has held the upper hand in head-to-head regular-season matchups against the Lakers over the last six campaigns winning 21 out of the past 24 meetings.

The Lakers may hold the overall best record against them with a 146-70 mark in 216 regular season games, it has been the Clippers holding command that included winning 11 straight times. However, things could change drastically this time around with arguably the best player in the league in James now leading the charge.

The ability to get back on top of the Clippers could be one of the many welcoming sights for Lakers fans next season in what could quickly become a highly entertaining year that may see them back in relevancy in the NBA.