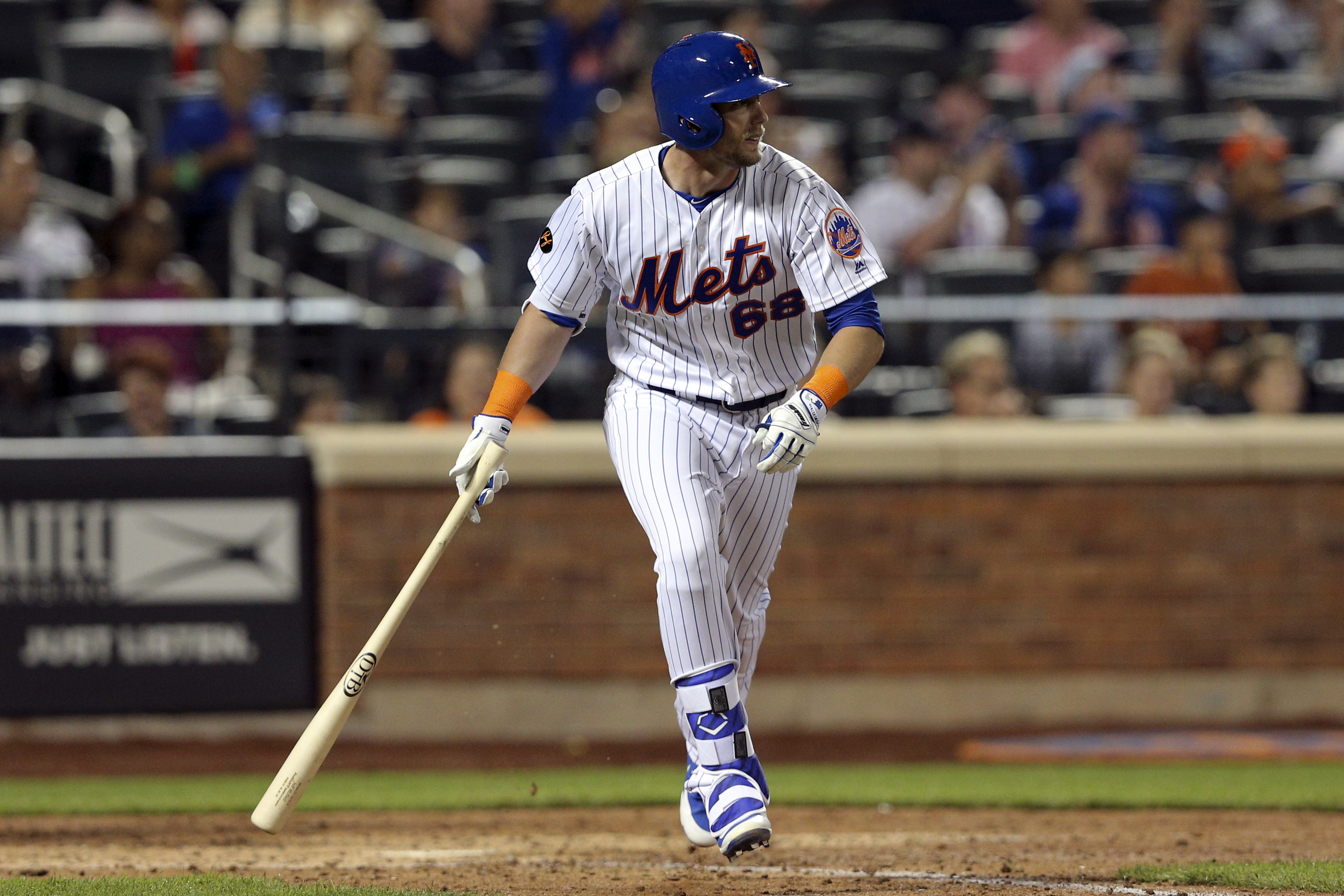 It is fitting that the weather is overcast today for the New York Mets (41-57), whose immediate future looks very cloudy after the team announced this morning that outfielder Yoenis Cespedes will undergo surgery on both heels that will sideline him for a minimum of 8-10 months. Cespedes’ news completely overshadows any good will the Mets had from a 6-2 win over the San Diego Padres (42-62) last night, a victory that allowed the Mets to even the three game set at a game a piece. Both teams will look to grab the rubber game this afternoon, with first pitch from a rainy Citi Field scheduled for 12:10 pm.

The Mets will send rookie right hander Corey Oswalt (0-2, 5.64 ERA) to the mound today. Oswalt last pitched on July 15th, when he allowed one run in five innings against the Washington Nationals at Citi Field, but did not factor in the decision of a game the Mets went on to lose 6-1. The Padres will counter with lefty Clayton Richard (7-9, 4.82 ERA), the third left hander in a row the Mets have faced. Richard was hit hard by the Philadelphia Phillies last Friday, giving up seven runs in three innings to take his ninth loss of the year.