Paige Responds To Fan Criticism Of Her Being A 'Snob' 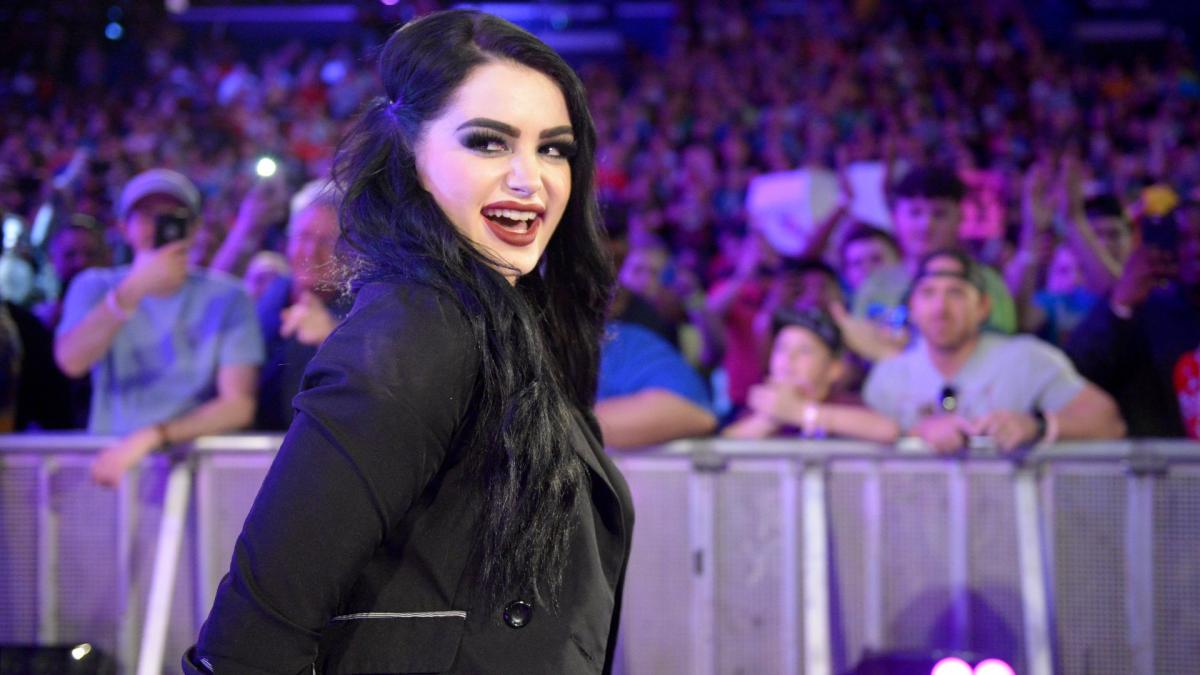 Paige Responds To Fan Criticism Of Her Being A 'Snob'

For the life of a professional wrestler, a private life is almost non-existent. An example of this is The Miz making the decision to move from Los Angeles, California to Austin Texas, due to constantly being away from his wife, Maryse, and newborn baby, Monroe Sky. Miz felt that they lived in a high-tourist area in L.A., and believed that it would be safer for the family to move away from there.

From going to the grocery store, to getting off an airplane in the airport, wrestling fans expect the WWE Superstars to put their personal lives aside to take pictures or sign autographs. This was significantly clear during a recent Twitter exchange between a WWE fan and current SmackDown Live General Manager Paige. 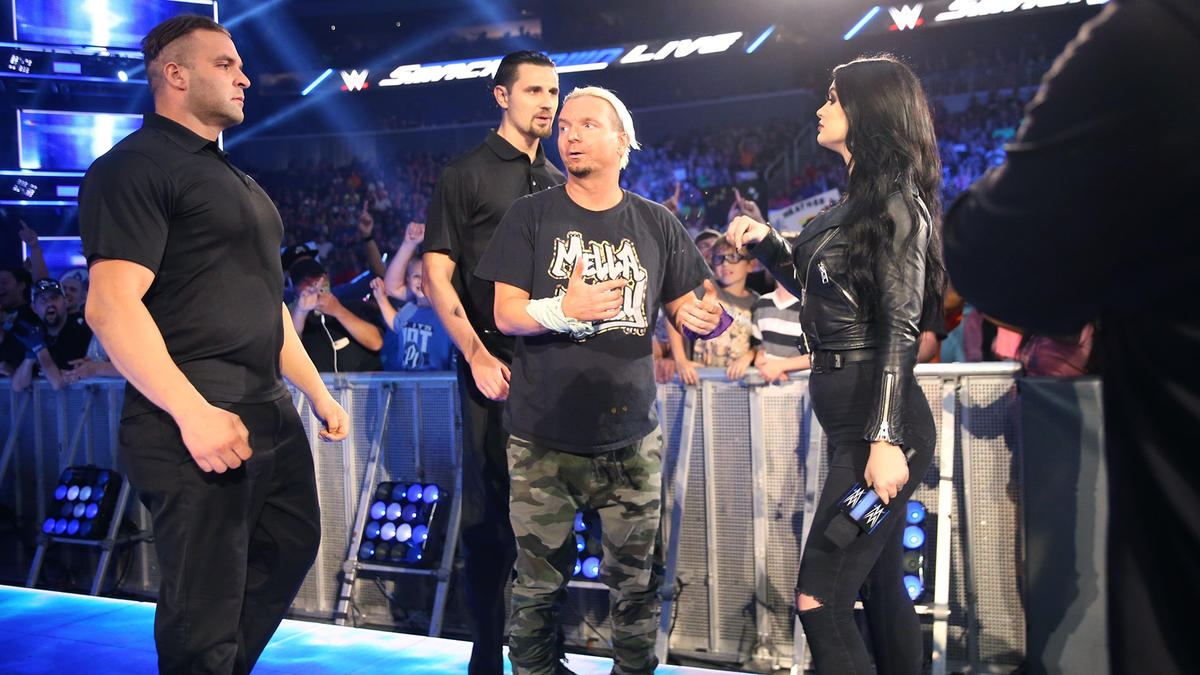 According to the fan, Paige was being a “snob” because she was dismissive towards him when it came to taking a picture. Paige responded that she was not being a snob, because she takes pictures with everyone when she is asked. However, she was being extra cautious due to being recently assaulted by a fan who called her out of her name and tried to demand her to sign an autograph.

Currently, Paige is enjoying her new WWE career as the General Manager of SmackDown Live following a career-ending neck injury. Paige was appointed GM of the blue brand following Daniel Bryan being medically cleared to return to in-ring competition full-time. 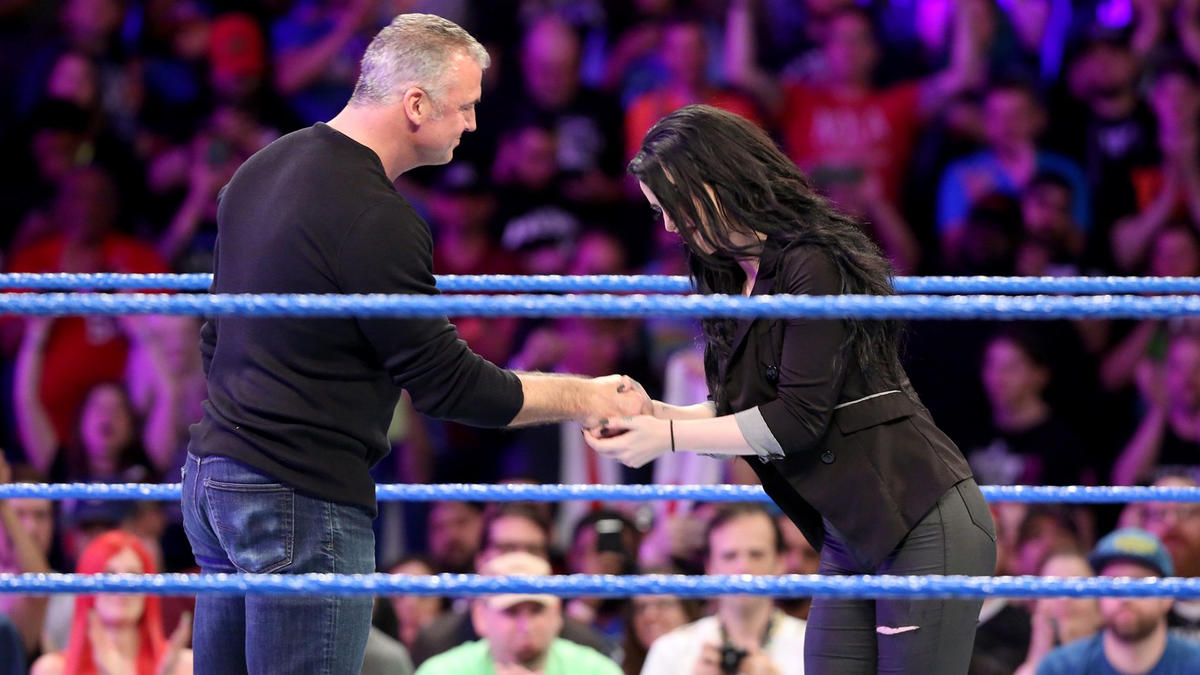 While it seemed to be a left-field decision, many have agreed that Paige is doing surprisingly well in her role as General Manager.

Paige showed her neutrality early in her tenure by disbanding her Absolution stable with fellow members Mandy Rose and Sonya Deville. Paige is also responsible for creating the tag team tournament to determine the new number one contender for the SmackDown Live Tag Team Championships currently held by the Bludgeon Brothers.