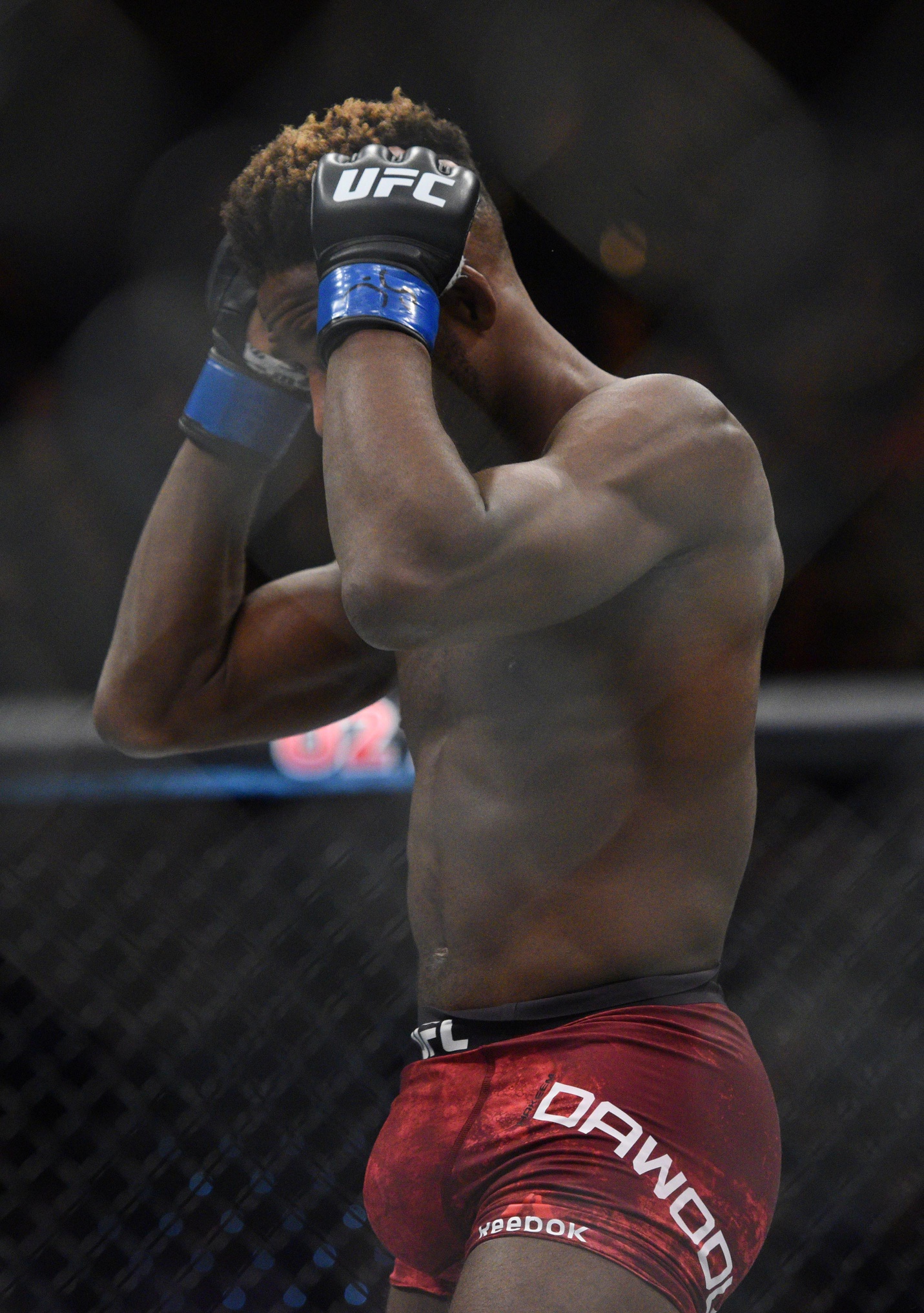 Last week’s win brought our streak to seven straight victories. While our pick this week is coming off of a loss, we expect him to get on the right track and keep us on it.

At 16-years old Dawodu started Muay Thai, and while a lot of fighters started a martial art at a young age, few took to it as well as Dawodu. Dawodu has a naturally built frame for striking. His arms and legs are both long, and he uses that length well.

On top of that, he has loads of striking competition under his belt. Before turning pro in MMA, Dawodu had 46 amateur and nine pro kickboxing matches. So, he knows the ins and outs of what striking on a high level looks like.

In his debut, Dawodu came in with a ton of fanfare. He was seen as one of the top prospects in all of Canada, especially in the lighter weights. However, he ran into a terrible match-up for him. Danny Henry is tough counter puncher who throws a dangerous right hook over the top of low guards. Since Dawodu has that typical low hands stance often seen from Muay Thai specialists, he got stung early and couldn’t recover. It was a pretty standard prospect loss and he should learn a lot from it.

Austin Arnett is 0-1 in the UFC (0-2 if you count Contender Series) and the matchmakers seem to have a format for his fights. Being a tall featherweight who likes to strike at a distance, they like to match him up with other tall featherweights who like to strike at a distance. Both Brandon Davis and Cory Sandhagen found ways to tag Arnett and punish him for his overly aggressive nature. Sandhagen was even able to turn it into a body shot KO. Although Dawodu is a little less tall, he does use his reach well, and is much better against fighters who can’t check their aggression. 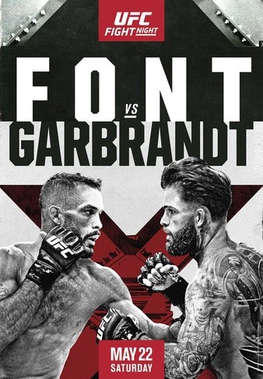 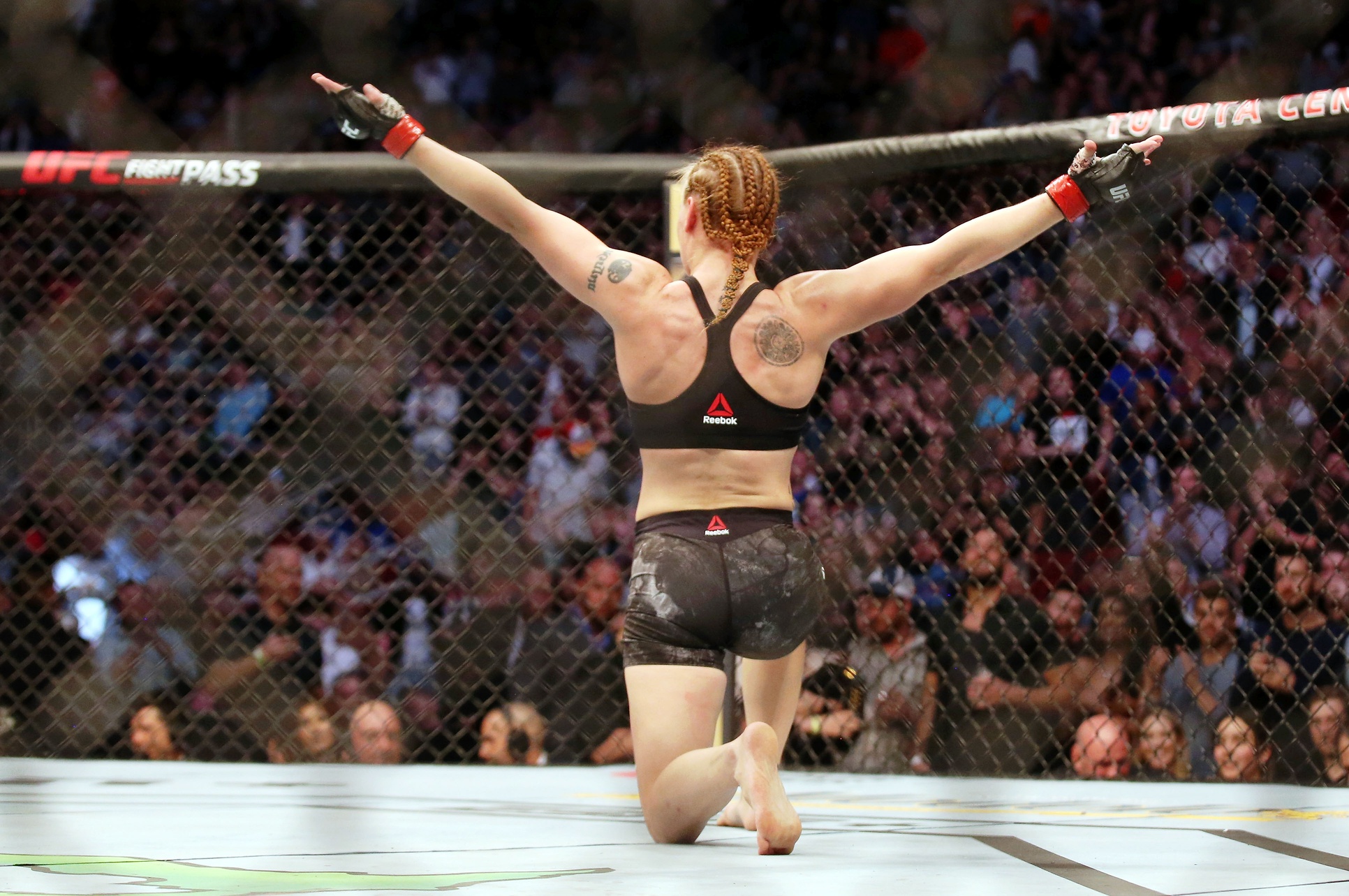