Why Connor Barwin Is A Great Addition To James Bettcher's Defense 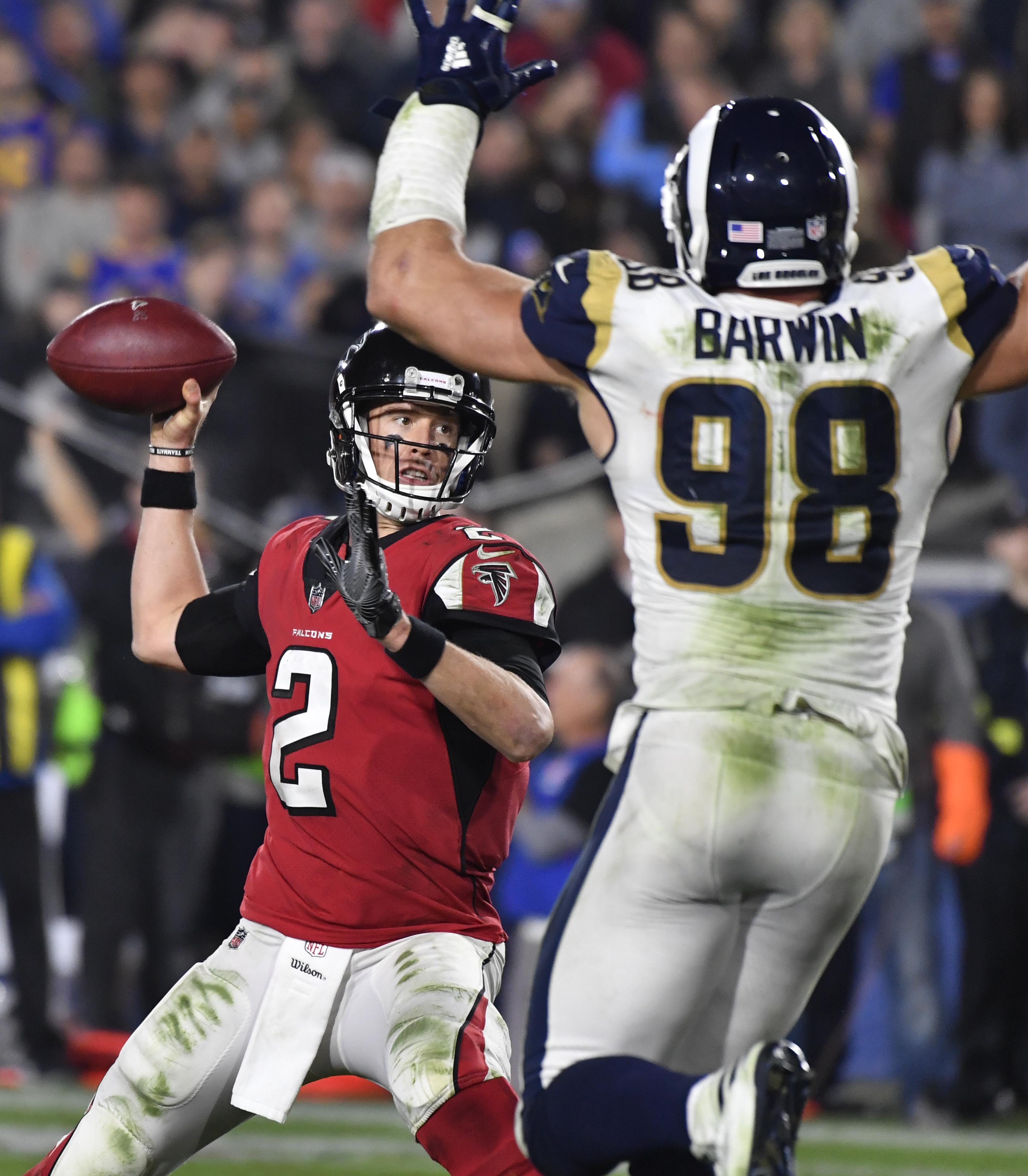 Why Connor Barwin Is A Great Addition To James Bettcher's Defense

The New York Giants officially agreed to a two-year deal with veteran linebacker Connor Barwin on Wednesday. This signing solidifies the Giants linebacker corps and gives new defensive coordinator James Bettcher another weapon to utilize in his 3-4 defensive scheme.

Barwin, 31, had five sacks and 26 total tackles for the Los Angeles Rams last season. He is no stranger to the NFC East, as he spent four years with the Philadelphia Eagles before signing with the Rams last offseason. Originally drafted by the Houston Texans in the second round of the 2009 NFL Draft, Barwin has put together a decent pro career.

With the Giants planning to run a 3-4 defense under Bettcher this season, Barwin has a chance to have a major impact on the team. The 3-4 defensive scheme involves using three defensive linemen and four linebackers. Under this new scheme, Olivier Vernon will move from defensive end to outside linebacker.

Barwin has mainly played outside linebacker throughout his career. There is a good chance that we will see him a lot in the 3-4 defense. Giants training camp will officially get underway on Thursday, so head coach Pat Shurmur still has plenty of time to decide how he will configure the depth chart. Barwin is definitely a strong candidate to start at outside linebacker opposite Vernon.

Shurmur had nothing but good things to say about Barwin when he spoke to reporters on Wednesday in East Rutherford. The two are already familiar with one another, as Shurmur was the offensive coordinator of the Eagles from 2013-2015.

Pat Shurmur calls Connor Barwin a “true pro” recognized that from his time with him with the #Eagles, anticipates him playing either OLB, or DE to help pass rush off the edge. #Giants

The signing of Barwin caps off a very successful offseason for new Giants general manager Dave Gettleman. The new-look Giants are poised to be legitimate contenders in 2018. It will be interesting to see what kind of impact Barwin will have on Bettcher’s 3-4 defense this season.