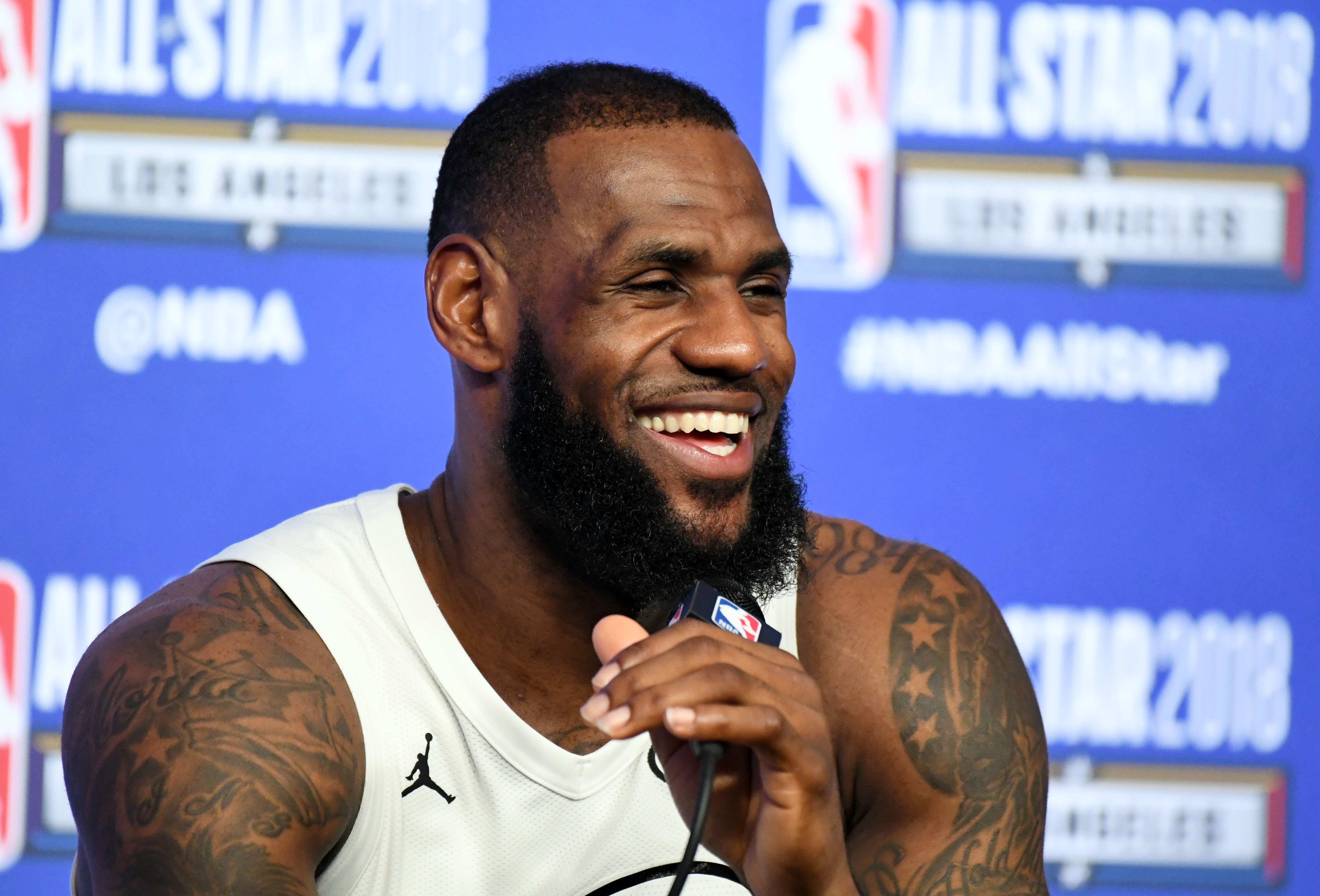 The Los Angeles Lakers have brought forth an entirely new level of expectations onto the franchise with the addition of All-Star forward LeBron James on a four-year, $153 million deal.

It hasn’t taken long for the talk to center on whether he can bring another NBA title to Los Angeles during his tenure. With that in mind, OddsShark has released betting odds for whether James will win a championship with the team.

Will the Lakers win an NBA Championship by the conclusion of the 2021-22 Finals?

Although the odds favor him being unable to at this juncture, it is clear that there is some significant talk about James being in the title picture. It is likely the presence of the Golden State Warriors, who have won three out of the last four NBA titles, the reason why things currently stack against him.

Given that is the duration of his stay that the betting odds are based on could see things change over that span with the chance that another superstar or two could join him in Los Angeles as the team has already positioned themselves to be major players in next year’s free agency where several players such as Kawhi Leonard, Jimmy Butler, Kevin Durant, Klay Thompson, and Kemba Walker will be available.

On top of that, the young core group could further develop into high-caliber players that could help lift the franchise into title contention down the line. There are plenty of factors at play here that could change the trajectory of the franchise over the next four seasons in Los Angeles. Aside from that, it’s clear there is a renewed buzz back that has been lacking for quite some time with James potentially further cementing his legacy with the Lakers.