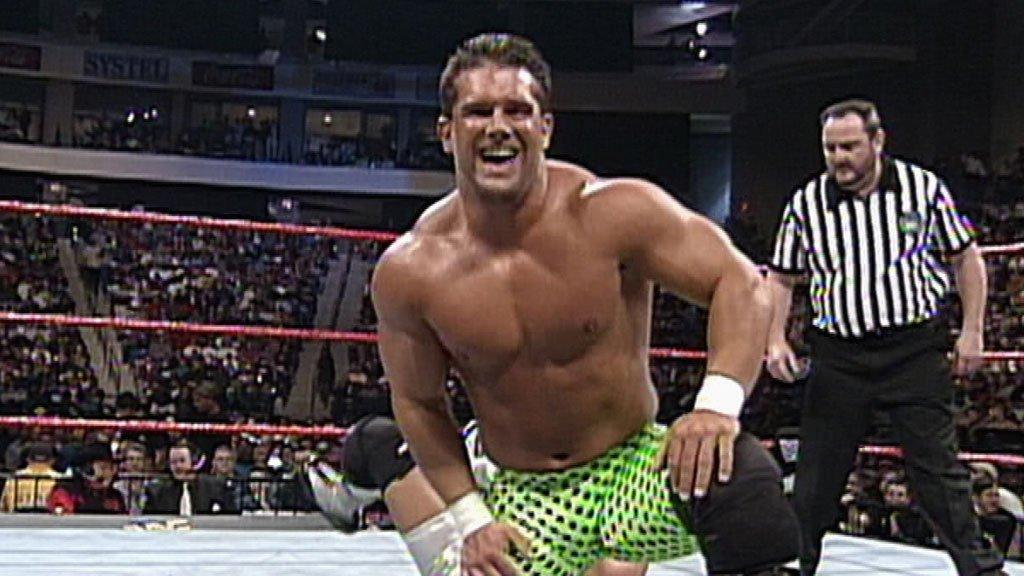 Too Cool was one of the most popular tag teams in WWE. Scotty 2 Hotty and Grandmaster Sexay were two lovable nerds that had great chemistry together and they connected with fans despite the silliness of their gimmick.

Though it all seemed like some sort of bad joke in the beginning, Too Cool somehow became cool. They entertained fans during the Attitude Era and beyond. Too Cool remain an important part of tag team wrestling history in WWE.

But that history is not without its share of controversy. Grandmaster Sexay, whose real name is Brian Christopher, has always battled demons and has been arrested numerous times. According to TMZ, Christopher was recently arrested again, this time on a DUI charge in Tennessee.

Christopher reportedly evaded police by refusing to stop and when cops finally pulled him over, they found an open container of alcohol in his car. Brian smelled of alcohol and was immediately arrested. No further details about the arrest were given.

Though many fans are probably not surprised by the news, they are likely disappointed. Christopher was a funny character and he always seemed to be on his game in the ring. He and Scotty did run heel as a team but they were arguably better as babyfaces and that was especially true when Too Cool became a trio.

When Rikishi joined the act, Too Cool became hotter than ever before. They were a band of misfits that really had no business being over together but they made it work and were hugely successful. They were The New Day of their era and they even became WWE tag team champions.

The ties between Brian Christopher and his real life father Jerry “The King” Lawler, were often hinted at on WWE TV during that time. But it was not publicly confirmed for fans until much later. Christopher has worked on the independent circuit for much of his career since being fired from WWE in 2001.