Sting Reveals That He Wanted A WWE Feud Against Brock Lesnar 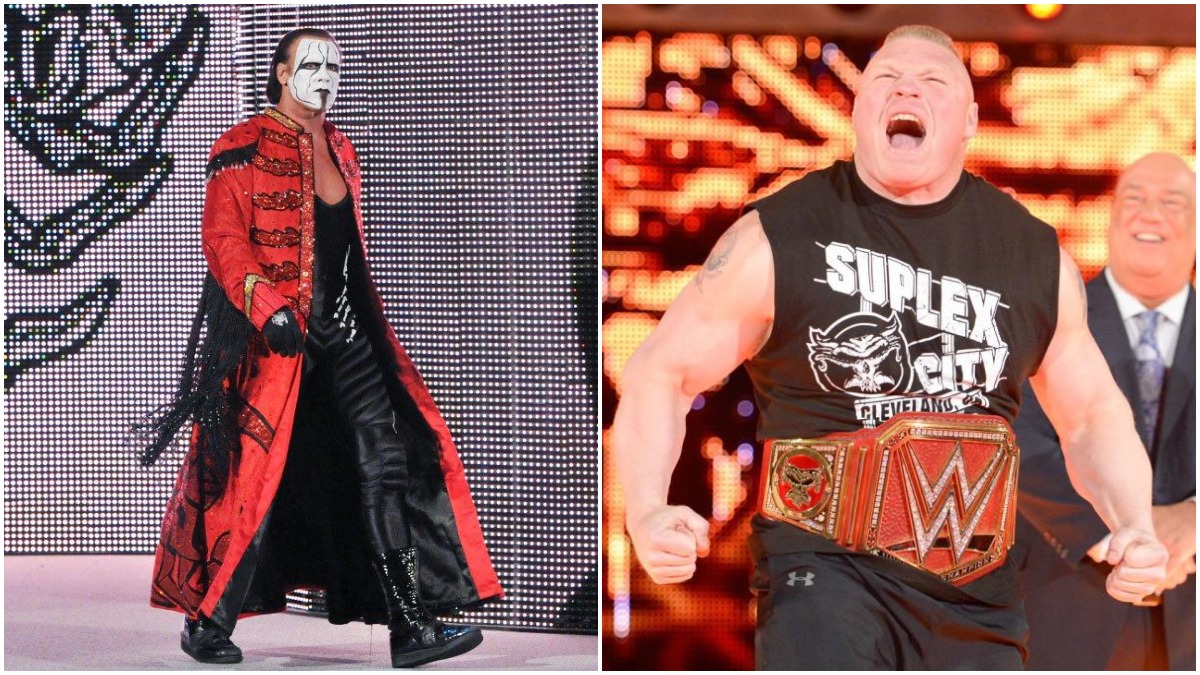 Sting Reveals That He Wanted A WWE Feud Against Brock Lesnar

Throughout the eras of professional wrestling, dream matches are heavily discussed. Somehow, within the specific generations, some wrestlers either do not get to compete against each other, or went head-to-head when one or both of them were not as popular.

A prime example of this is perhaps the ultimate dream match, Sting vs. The Undertaker. As the loyal franchise players of WCW and WWE, respectively, the two did not have a chance to face each other until Sting’s WWE debut at the 2014 Survivor Series. Instead of WWE jumping right into a match between the two at WrestleMania 31, the decision was for Sting to compete against Triple H instead. Even more shockingly, Triple H won the match. 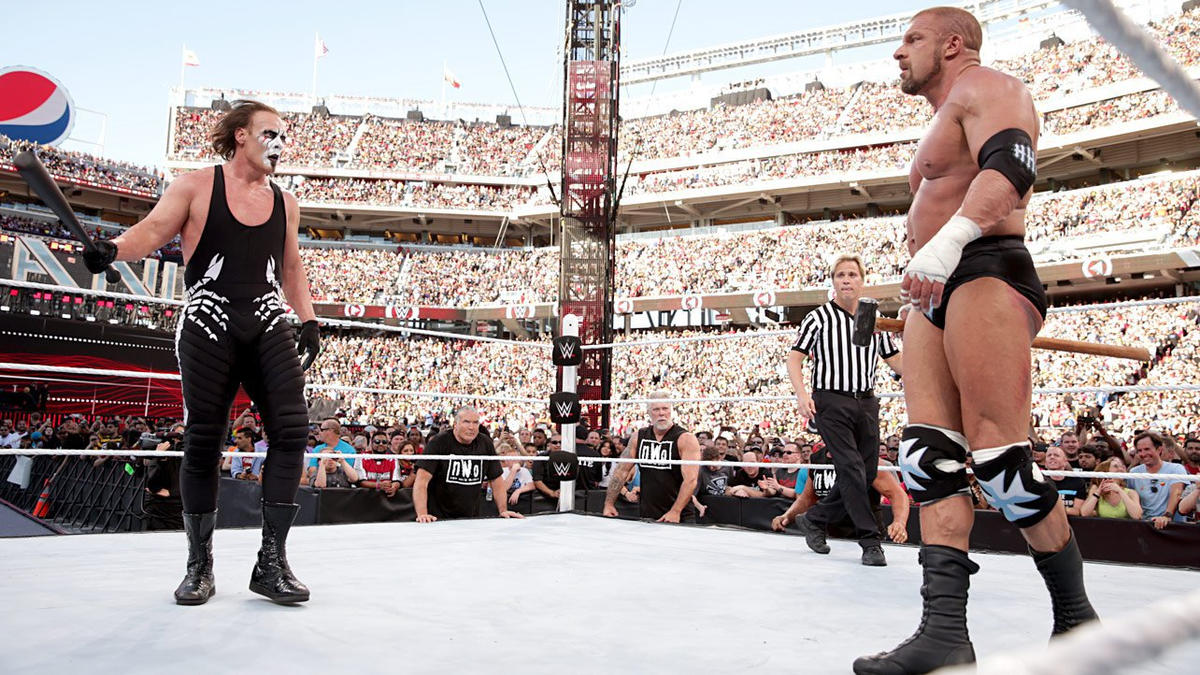 During a discussion between Sting, Ric Flair, and Kurt Angle on the Table for 3 WWE Network series, Angle and Flair – who both competed against Brock Lesnar – talked about how much of a machine he is in the ring, and how he became proficient in learning his in-ring skills early in his career.

Sting, who never faced Lesnar, then chimed in and stated that he “would have loved” to compete against Lesnar, because he always enjoyed working with the “killer guys.”

Perhaps one of the biggest examples of a “killer guy” who Sting has worked with is Vader. Before he passed away recently, Vader put Sting over as one of the best feuds he was ever a part of.

Unfortunately, for Sting, he suffered a career-ending injury at the 2015 Night of Champions pay-per-view against Seth Rollins, less than a year after debuting for the company. He would then decide to hang up the boots for good, announcing his retirement at the 2016 WWE Hall of Fame.

With the killer instinct that Sting showed throughout his career, overcoming numerous odds even to the point of fighting off the entire nWo on many occasions, it comes to no surprise that Sting would have like to work with Lesnar. The bad news for is the WWE Universe is, similar to The Undertaker, the only was they could see those matches nowadays is if they played them on a WWE 2K video game.