The Blues currently have the largest payroll in the NHL 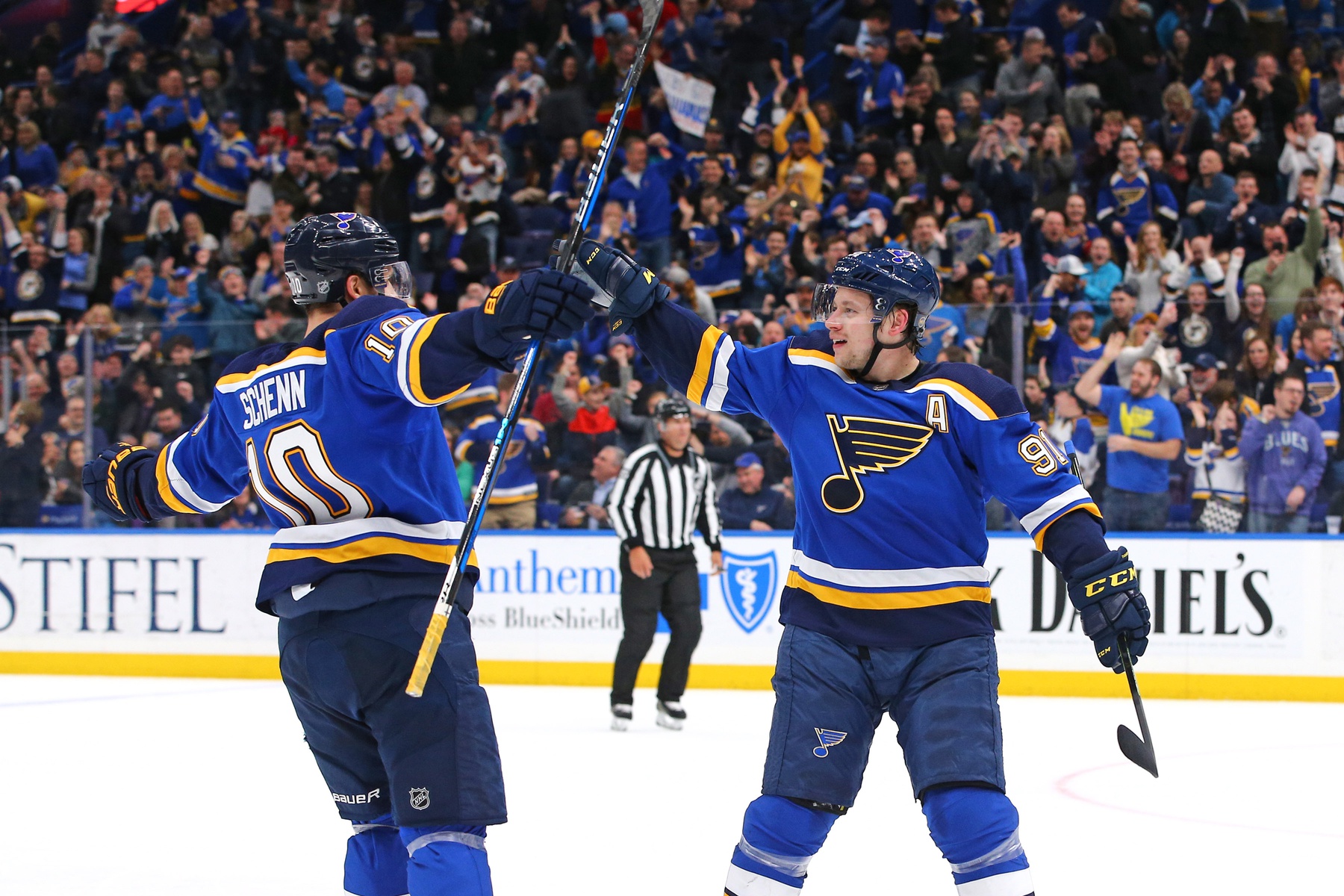 The Blues currently have the largest payroll in the NHL

The St. Louis Blues made a ton of noise this summer, transforming their roster by bringing in Ryan O’Reilly, Patrick Maroon, David Perron and Tyler Bozak. As you might expect, the roster transformation carried with it a pretty price. Now, get ready to read something that would’ve sounded crazy just a handful of years ago.

The Blues currently have the largest payroll in the NHL.

It’s possible another team will sneak in and surpass the Blues in the “who can get the closest to the $79.5 million cap” competition, but that doesn’t change the fact the Blues are heavily invested in their team in 2018-19.

In other words, bite your tongue if you find yourself ready to criticize the ownership’s support of this team.