In Appreciation of Asdrubal Cabrera 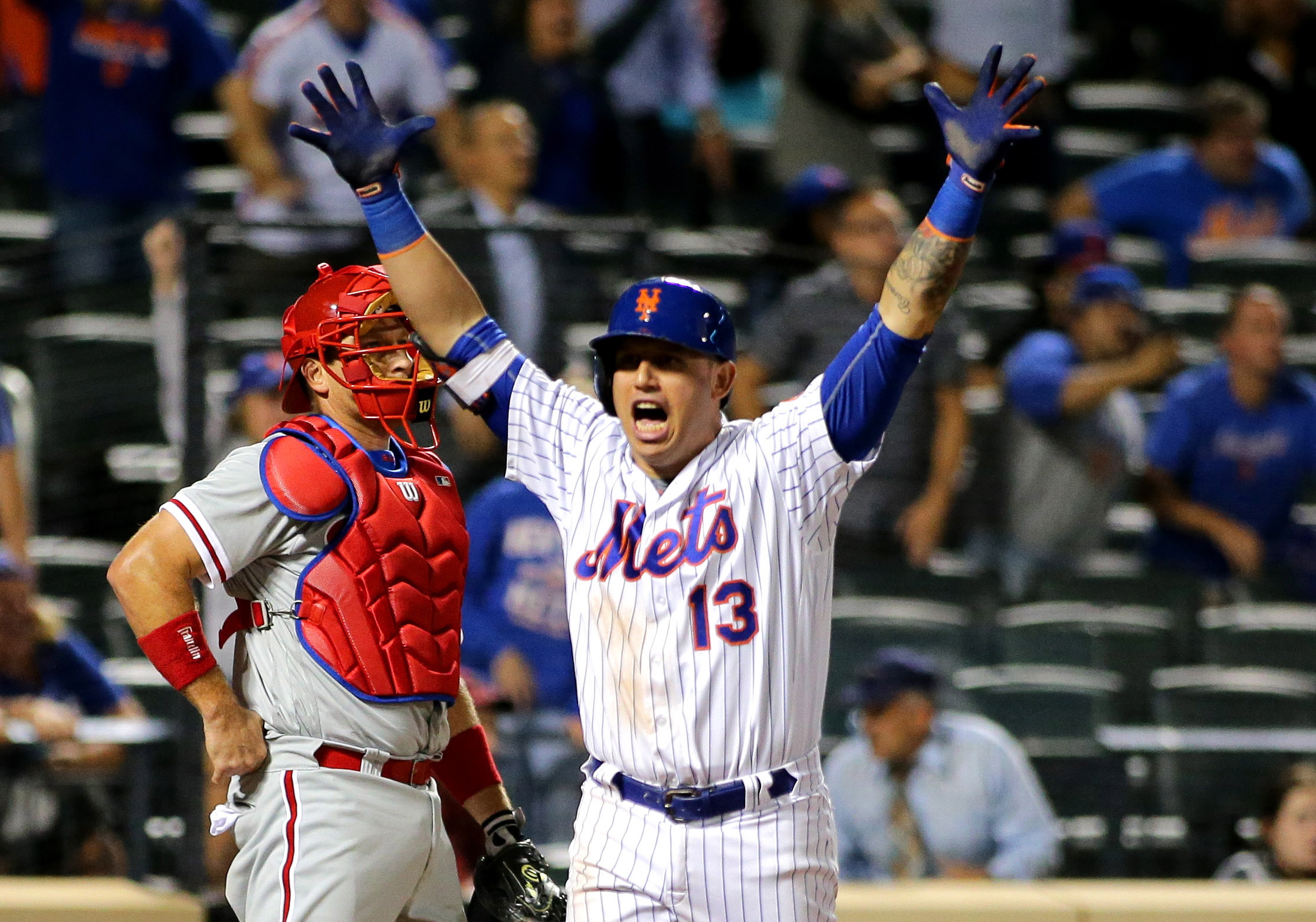 In Appreciation of Asdrubal Cabrera

They all knew it was coming. But it didn’t make it any easier.

And not that we all grew overly attached to Asdrubal Cabrera. He was only a Met for two and a half seasons after playing for three other teams and cementing himself as a journeyman. But the fact that he’s traded just marks the continuation of the realization that this season is just plain trash … again. After Cabrera came up with Cleveland as a defensive wizard, Cabrera transformed himself into a very good hitter. When you look at his numbers, his offensive output as a Met is better than it has been for either Cleveland, Washington, or Tampa Bay. It’s not close.

While I hate that he’s a Phillie now, I like getting back a team’s top 10 organizational prospect such as Franklyn Kilome (spelled funny and pronounced like a Cypress Hill lyric). Could they have gotten more?

#Mets are getting Double A RHP Franklyn Kilomé from the #Phillies for Cabrera. #Phils taking rest of Cabrera's salary.

Cabrera’s relatively short time here, along with his “trade demand” last year which was fraught with extenuating circumstances (the Mets don’t know how to communicate) will diminish his lasting impact with Mets fans in the short term. Hopefully in the long term they’ll realize that this was a guy who played through multiple nagging injuries without complaint, even as the Mets made it obvious that they were going to play him until he dropped.

And we’ll always have this moment that saved the season in 2016:

I hope one of the first things that Cabrera does when he gets to Philadelphia is smack Edubray Ramos upside the head for his revenge headhunting the next season.

In this age of social media, unrealistic expectations, and the increasingly distorted conversation about legacy, I’m a firm believer that all we can really ask of anybody that represents our favorite team is that while they wear the uniform, they bust their ass every day. On top of playing through injuries and enjoying significant success as a Met while swirling around in a dysfunctional circus, it cannot be disputed that Asdrubal Cabrera busted his ass … every … single … day. It’s something that shouldn’t be forgotten or swept under the rug.