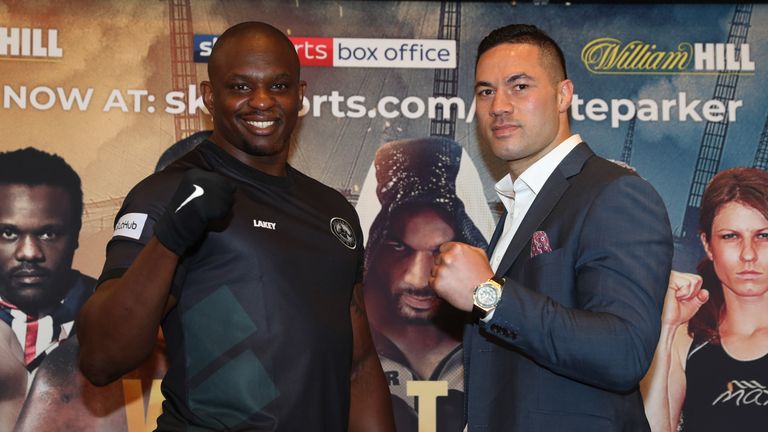 Nolan Howell: Given both’s performances against Anthony Joshua, Parker was able to flummox Joshua at times despite the unanimous decision loss, while Whyte was finished in the seventh round. Parker is probably the more adept technician of the two, demonstrating really good defense last time out to his own detriment, while Whyte will have a reach and perhaps power advantage. Parker showed an ability to navigate the jab of Joshua and shouldn’t be too troubled landing his own against Whyte, so overall, I will take the more technical of the two fighters if he doesn’t get content to try and play counter like he did with Joshua. Joseph Parker by unanimous decision. 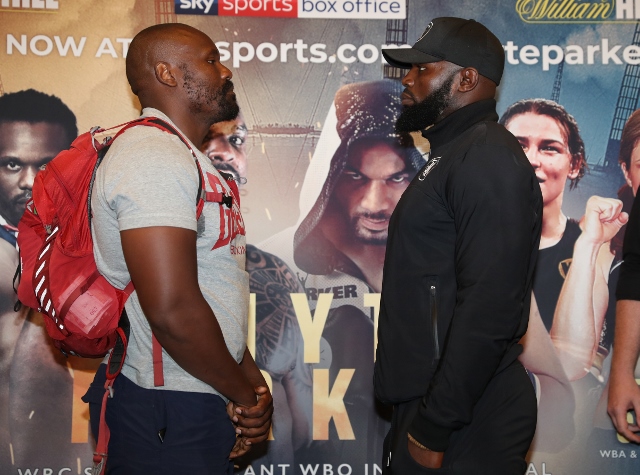 Nolan: Probably the last grasp at elite relevance for both men here. Despite being the older fighter, Takam is probably still better than Chisora, who seems hasn’t touched a relevant victory in almost four years and always stumbles on a fight that is a level up. Takam should still be in that level-up stage. Carlos Takam by seventh-round TKO.