Could Kevin Newman be part of a Keone Kela deal? 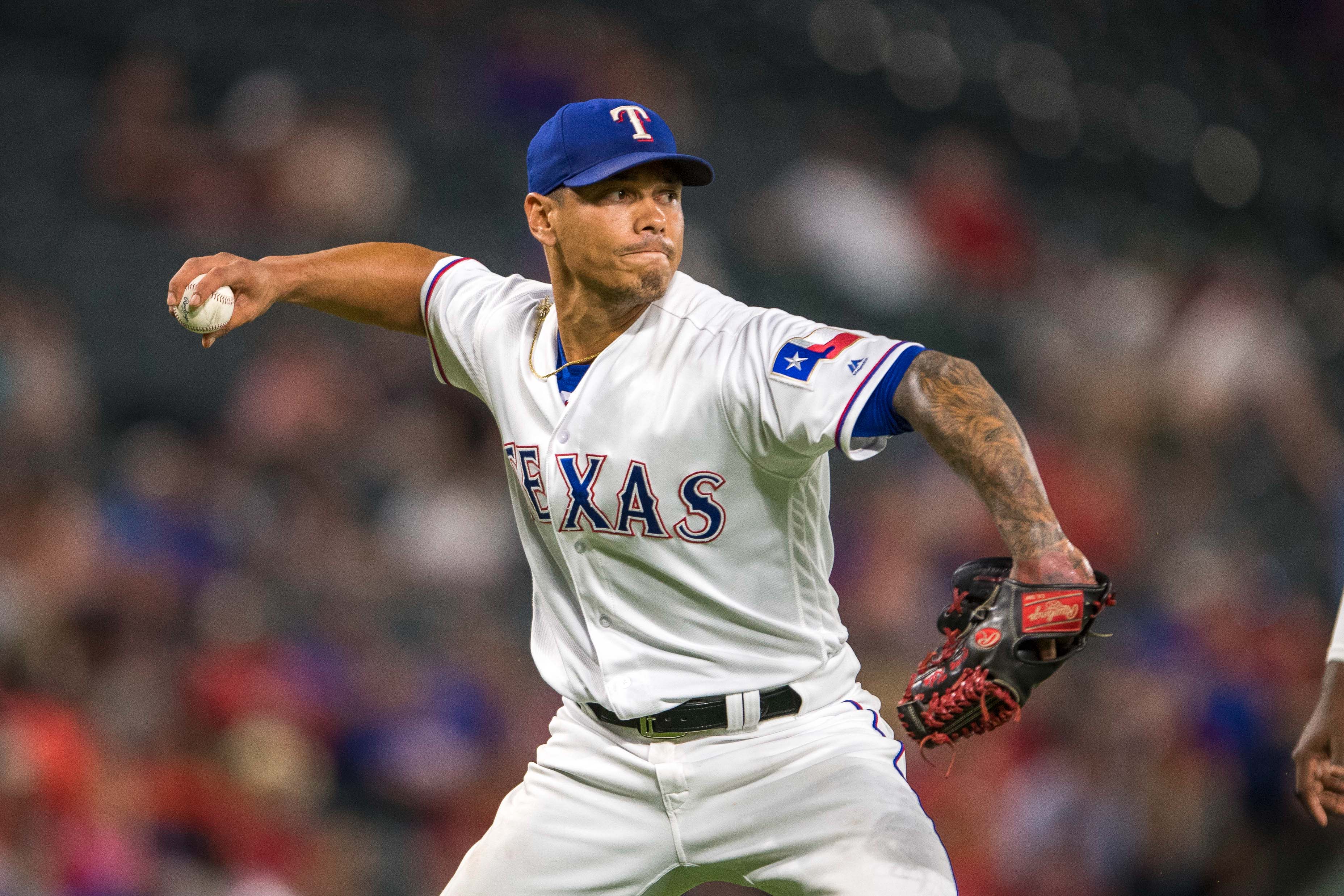 Could Kevin Newman be part of a Keone Kela deal?

The Pittsburgh Pirates could use an upgrade in the back end of their bullpen and in the starting rotation and the one name they have been linked to so far in Texas Rangers closer Keone Kela.

I examined the other day on whether or not Kela would be a good fit for the Pirates and what it would take to get him.

Thursday some more news came out on that situation.

According to Ken Rosenthal of The Athletic, the Rangers have checked in on a few Pirates, including the likes of: right-handed starter Tyler Eppler, outfielder Jordan Luplow, shortstop Kevin Newman and right-handed reliever Dovydas Neverauskas in their talks with the Pirates.

Among names #Rangers are considering from #Pirates in Keone Kela discussions, per sources: RHP Tyler Eppler, OF Jordan Luplow, SS Kevin Newman, RHP Dovydas Neverauskas. All are at Triple A. Newman is team’s No. 8 prospect, per @MLBPipeline, Luplow No. 22.

That alone is shocking because I would part with any or all of them in some package to land the 24-year old Kela.

Realistically you would think it would take a lot more to get a deal done.

Rosenthal later reported that while the Rangers have done background work on that quartet of players, they’re actually not a part of the current discussions surrounding Kela.

Now told these players are NOT part of current discussions between clubs. #Rangers were merely doing background work on them. https://t.co/7PBoLFgQrI

That leads me to believe two things.

One is, as previously reported, the Pirates are seriously involved in talks with the Rangers on Kela.

And two, if a deal would get done, Newman very well could be part of it.

Kela is only 24 and has converted 23 of 24 save opportunities on the season.

Kela fits the bill as a guy who can help the Pirates right now and in the future, which is also important.

He’s controllable, which is a bonus.

Kela is arbitration eligible beginning next season and won’t become a free agent until 2022.

That alone says the return is going to be a lot more than the players listed and it should as Jeff Passan chimed in.

Sources: Next to go for the Rangers could be reliever Keone Kela. Teams in touch with Rangers say they get a sense they’re getting close to something. Could be a bigger return than we’ve seen for other relievers because Kela doesn’t hit free agency until after the 2020 season.

There are also other teams involved in the sweepstakes, including the Arizona Diamondbacks, according to Jon Morosi.

Sources: #DBacks have shown interest in #Rangers relievers Keone Kela and Jose Leclerc. Kela has a 1.88 ERA and .476 opp OPS since giving up season-high 4 ER on May 1. Leclerc, with a 0.971 WHIP this season, is one of the most underrated @MLB relievers. @MLBNetwork

If the Pirates are going to land Kela, which appears to be their top target at the moment, they are going to have to step up with a big offer.

My gut feeling is that Newman would be part of the deal.

I’m fine with that.

I also feel that it’s going to take a lot more to get Kela and I don’t necessarily feel Neal Huntington is going to match the Rangers asking price.

There’s still a few days between now and the non-waiver trade deadline.

A lot can happen in a few days.

We’ll see what Huntington is prepared to part with or not part with.

But one thing is for sure and that if the price is right, Kela could be a great addition to the Pirates bullpen.