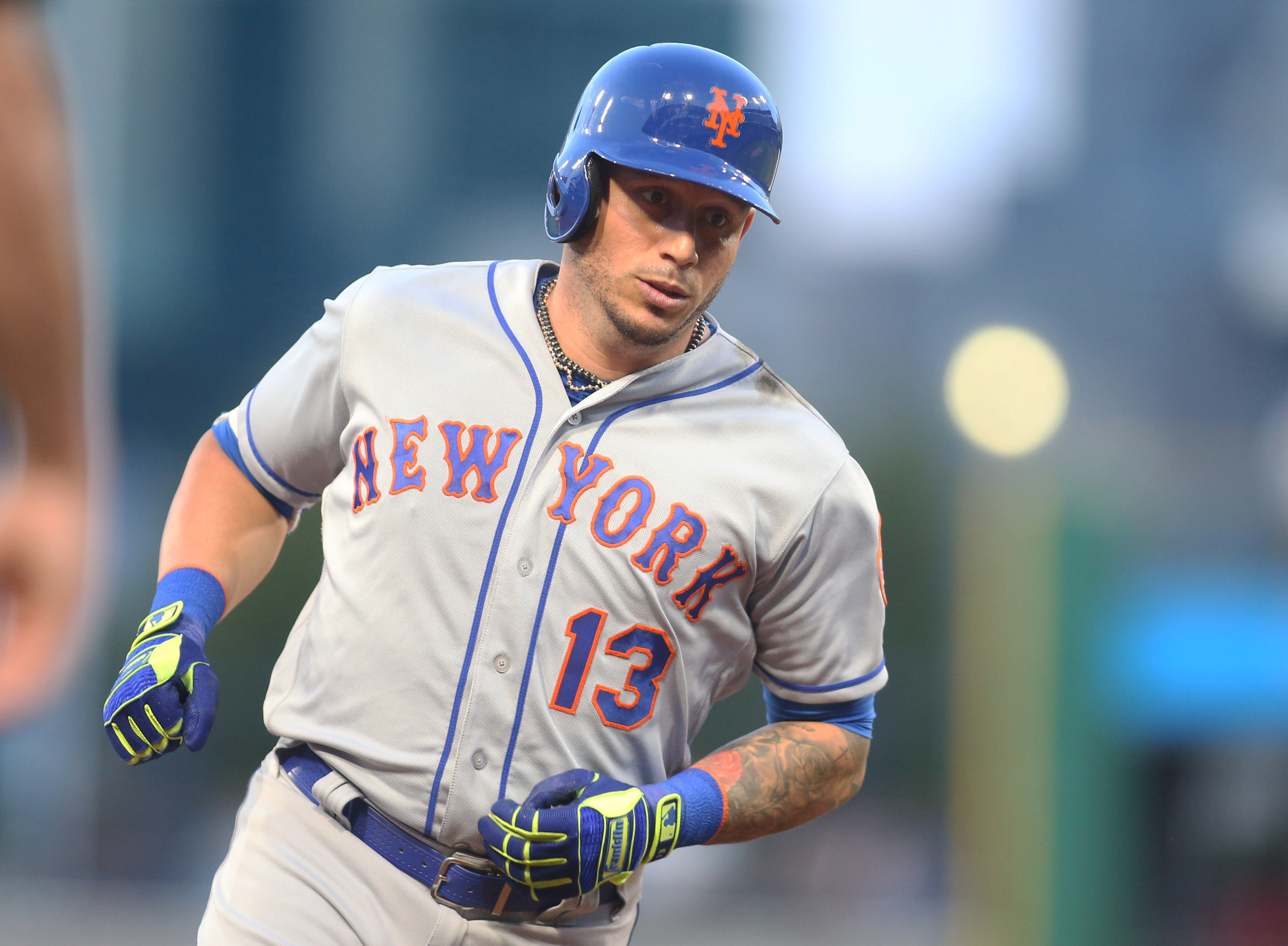 The New York Mets didn’t get much when they dealt one of their best trade chips, reliever Jeurys Familia, away to the Oakland A’s last week. The team is going to have to try and do better with some of their other assets, including second baseman Asdrubal Cabrera. Cabrera, who is putting up huge numbers for the Mets this season, is on an expiring contract and should be able to help a number of playoff contenders with his ability to cover multiple positions around the infield. SNY baseball insider Andy Martino is reporting that sources around the league believe the Mets will trade away Cabrera soon, potentially allowing them to focus their efforts on maximizing value for other trade chips like Devin Mesoraco and Zack Wheeler.

Cabrera has definitely helped his stock by putting up strong numbers, batting .277 with 18 home runs and 58 RBI’s on the year, putting him on pace to set career highs in both counting stats. Several teams have checked in on Cabrera, including the Arizona Diamondbacks and Milwaukee Brewers, who both need help at second base. The Brewers could be an intriguing match for the Mets since they are also showing interest in Wheeler, who could help with their need for starting pitching. Ken Rosenthal of The Athletic notes that the Mets and Brewers have discussed a package deal that would send both players to Milwaukee, although nothing is close at the moment. The Mets have sent some scouts to cover the Brewers’ AA affiliate, Jayson Stark of the Athletic reports, which could be a sign that they are looking for players from that level in return for a trade.

Packaging Wheeler and Cabrera together may give the Mets the best chance at a strong return, especially if they are looking for impact young players that can help them in the near future. Trading Cabrera on his own probably won’t net a ton of help back since he still is owed a decent amount of money and has fewer suitors, but packaging him with Wheeler could enhance that value. The Brewers are also likely to weigh their options and see if the cost of getting separate deals for second base and starting pitching help will be less than doing a package deal with the Mets. The market for Wheeler is stronger since more teams need starting pitching, but the Mets probably won’t move him unless they get what they deem to be appropriate value back. Either way, it sounds like Cabrera is going to be gone well in advance of Tuesday’s trade deadline.