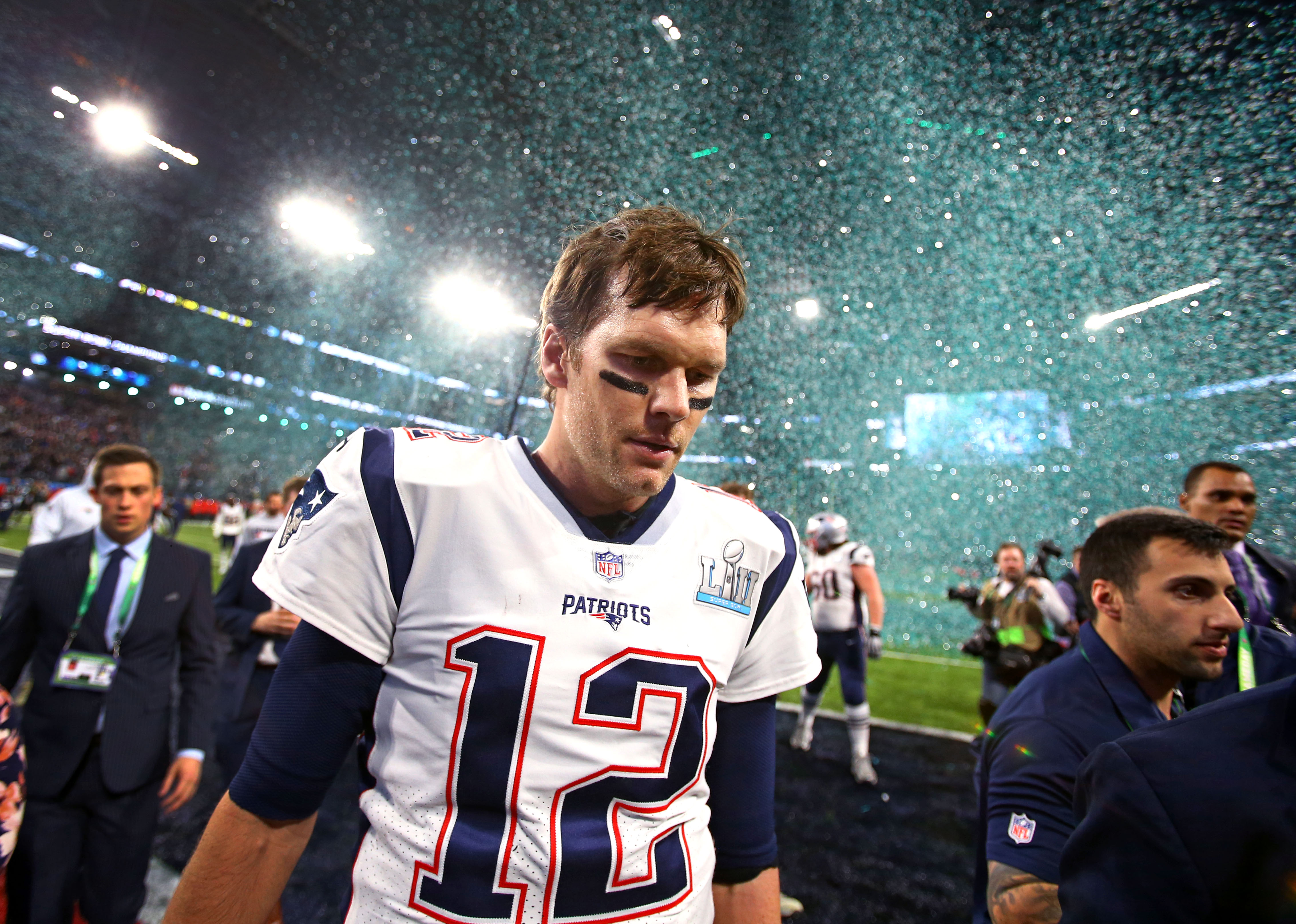 Patriots quarterback Tom Brady is running out of room on his hands for championship rings.

But that doesn’t mean he’s not gunning to win one more title before hanging up his cleats.

And that might be Brady’s exact plan, apparently, according to a report from Matt Miller of Bleacher Report.

“You hear him talk, and you watch the Facebook series [Tom vs Time], and it seriously sounds like a guy who is searching for motivation,” one source said.

That makes sense, as it’s hard to get motivated after winning five titles.

“I wouldn’t doubt him,” the staffer told Bleacher Report. “This is a guy who has defied every odd to become the greatest football player of all time. If he says 45, I believe him.”

Given what’s gone on between him and Bill Belichick, we wouldn’t be shocked if Brady attempted to win one more title to go out on top, so to speak.