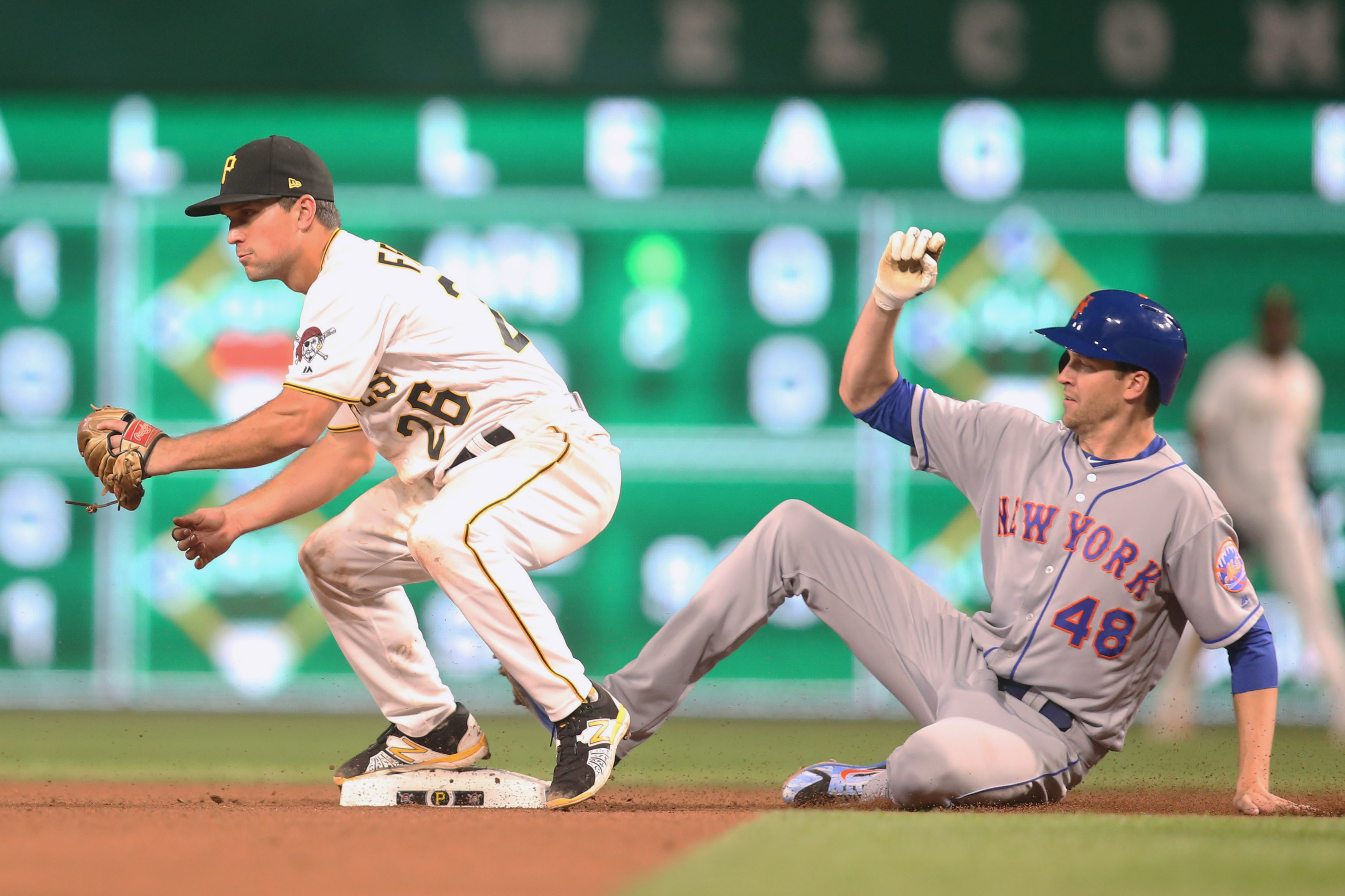 But this is ridiculous now.

Jacob deGrom has a 1.82 ERA in 138 and a third innings. He’s 5-6 after Saturday’s loss. This team can’t score for the best pitcher on the planet after they had scored 28 runs in their last four games. Matt Harvey has as many wins as him and he’s basically a five inning pitcher these days.

I don’t even know what more there is to say anymore. deGrom is going to finish second or third in the Cy Young voting because his team can’t score. I suppose we should have expected it to get worse with Asdrubal Cabrera in Philadelphia, but deGrom can’t even win a game by accident. Three runs in seven inning on Saturday would’ve been good enough for at least 17 other teams. Not this team. Not tonight. Not ever.

And you know deGrom is going to do nothing but blame himself for the next two months as he sinks to 5-12 with an ERA of 1.51. The earned run average of Gibson combined with the W-L record of Steve Trachsel. Not exactly float like a butterfly, sting like a bee. But if Jacob deGrom was a bee, you could give the Mets lineup extra large fly swatters and he’d survive for weeks.

Get back to me on that after the Brewers trade for Harvey, Devin Mesoraco, and Zack Wheeler.