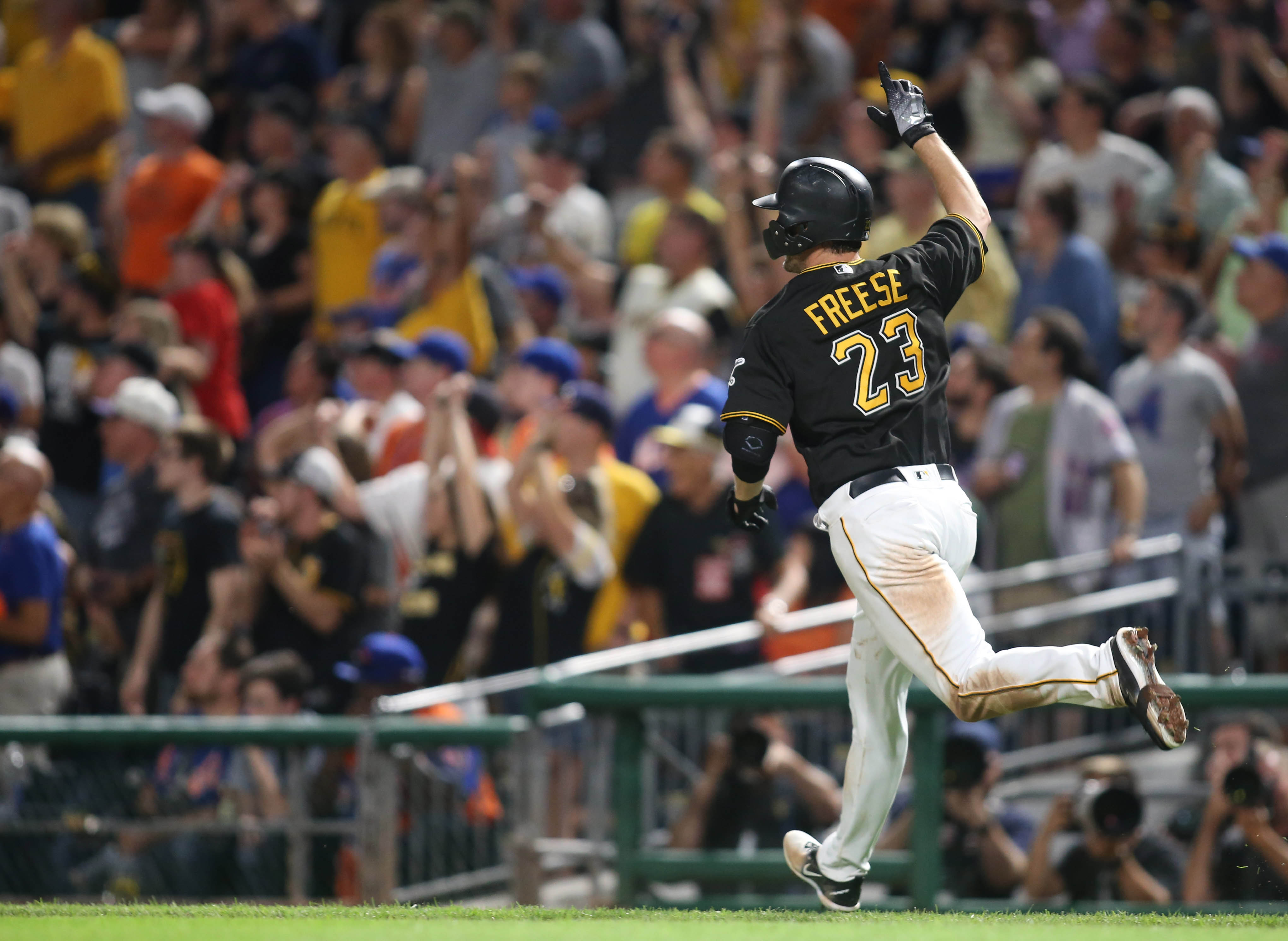 I really try not to go half-cocked on things as if I was a sports talk show host or caller. But I’m going to here for just a brief second:

If I gotta hear from Jason Vargas how good he felt after pitching four and a third and giving up three hits, three walks, and three runs, I’m going to take my television to the roof and throw it off for it to land on an unsuspecting family, because I can’t handle it anymore. I know it’s just bitterness over Vargas’ bad season and the Mets’ bad season, and we have to look for positives to get us through this lonely sad life as a Mets fan. And I’m sure in another situation I’d be extolling the virtues of enjoying the moment or some nonsense. (I would never do that.) But Jason Vargas talking about how good he felt, along with Mickey Art Howellaway talking about how he battled, is making me puke without the ipecac. I’ve had quite enough.

As for the game, the Mets got off to a 3-0 lead on a Michael Conforto home run in the first, but Vargas couldn’t hold it (hence my frustration), as he gave up a two run HR to David Freese in the second (if you read our masterful game notes and saw that Freese was 7-for-13 against Vargas with two HR’s in his career, you would have seen this coming, so always read our game notes.) Vargas started the fifth and faltered, and Seth Lugo couldn’t eliminate the damage as the Pirates took a 4-3 lead in the fifth on a two run single by Freese.

(We’ll be sure to note on our next set of game notes that Freese is now 1-for-1 off Lugo in his career.)

Top of the sixth, Mets load the bases on two walks by Ivan Nova and an error on Nova’s replacement, Edgar Santana. Bases loaded and nobody out, Plawecki, Reyes, and Phillip Evans up for the pitcher. You just knew that this was set up for a huge disappointment. Plawecki struck out, Reyes flew out to left and the run only scored because the Pirates played keystone cops on the throw home, and Evans grounded out to third base. Bases loaded, nobody out, one completely undeserved run.

That was your ballgame. The score stayed 4-4 until the ninth as Tim Peterson gave up an infield hit and a seeing eye single before an intentional walk which loaded the bases for … guess who, David Freese!!! After sending out engraved invitations for the outfield to move in with the bases loaded and nobody out, Freese took the first pitch that Peterson threw and ended the ballgame, setting up a chain of events which led to Jason Vargas telling us how good he felt and me putting a family of four in the hospital from wounds suffered from a falling 51 inch television.