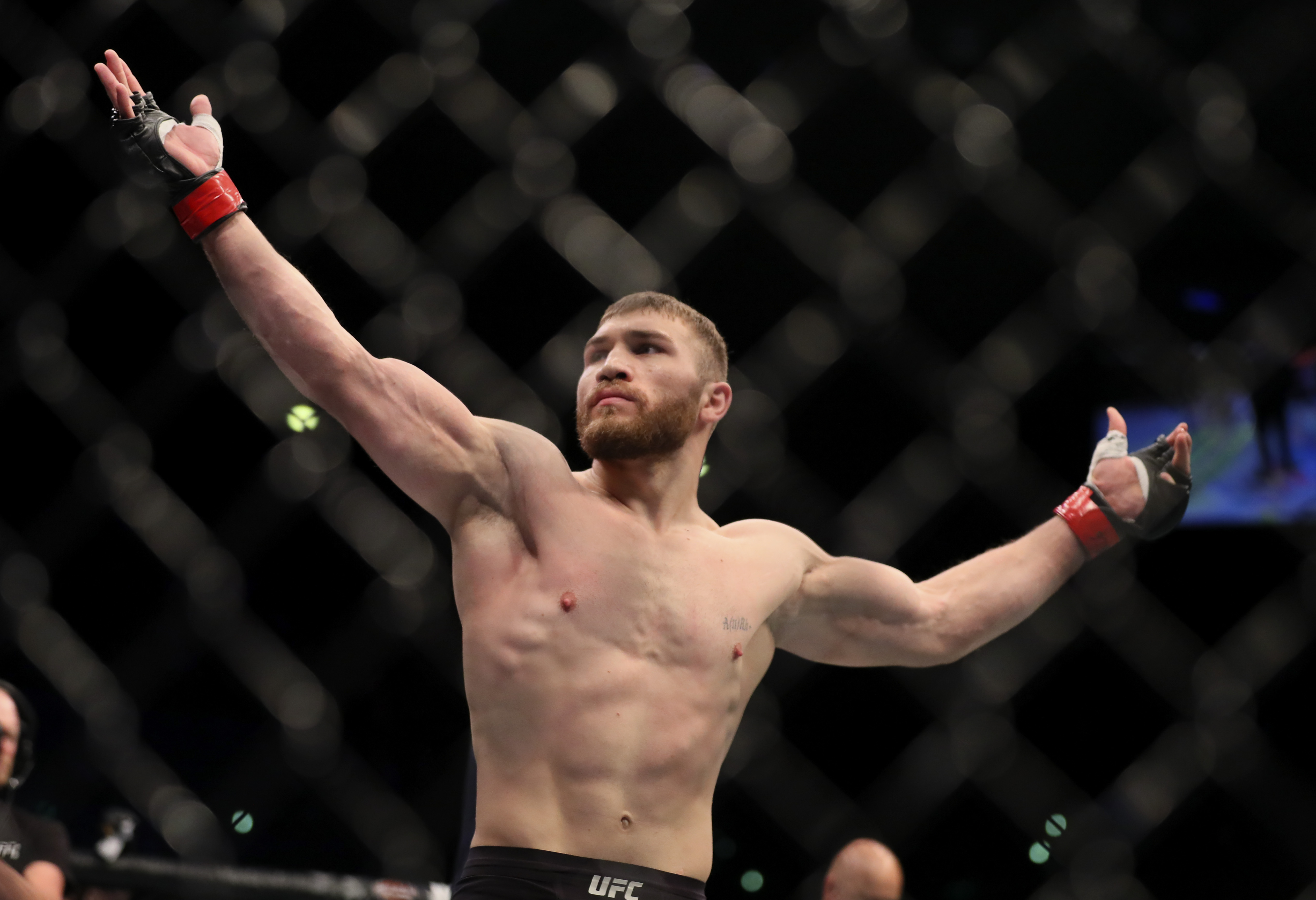 At 2-2 in the UFC, Cutelaba’s record doesn’t inspire confidence. However, he’s had one of the strongest schedules you could expect from a 24-year old prospect. In his four fights, he’s already fought Misha Cirkunov, Jared Cannonier, Henrique da Silva and Jonathan Wilson. Even in his two losses, to Cannonier and Cirkunov, he looked good and won rounds.

In addition to being overlooked for his record, his opponent is being overestimated for his. Antigulov is 2-0 in the UFC, but with only wins over Joachim Christensen and Marcos Rogerio de Lima, there isn’t a lot to brag about. He still finds himself at #14 in the UFC.com rankings and that definitely gives odd makers a reason to lean that way. 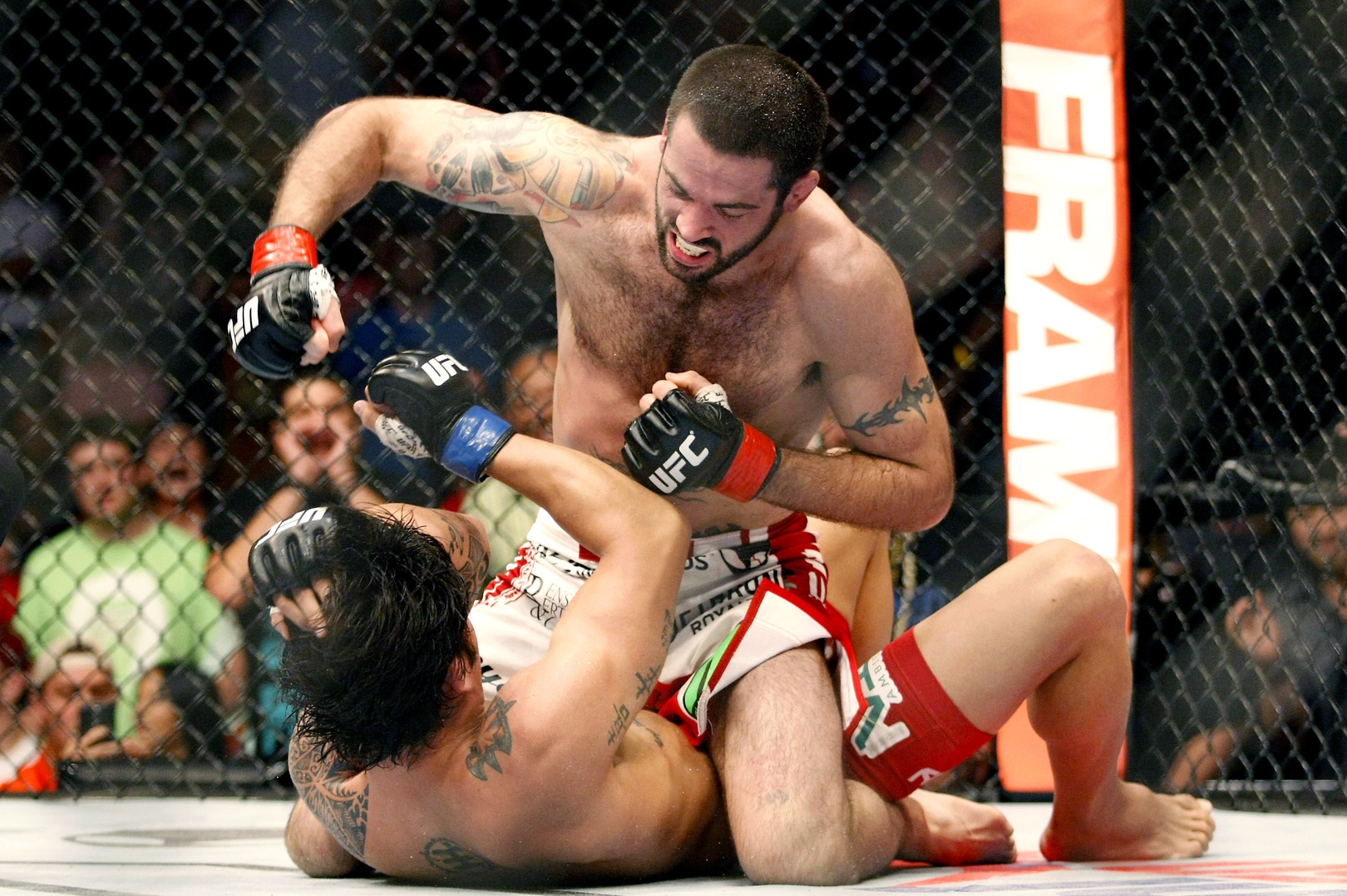