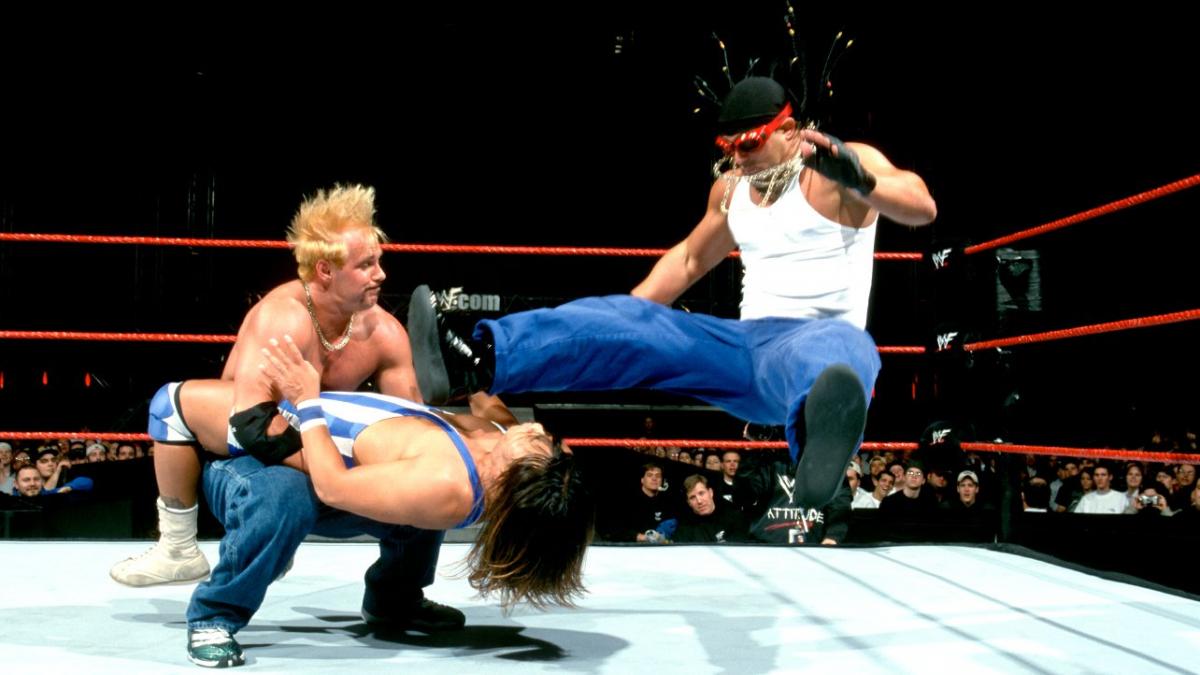 Wrestling Inc is reporting that former WWE tag team champion Brian Christopher has passed away at the age of 46 from an apparent suicide. Christopher recently evaded Tennessee police in early July and after finally being pulled over, was arrested on a DUI charge.

Christopher is perhaps best known as Grandmaster Sexay, one half of the WWE tag team Too Cool. He teamed with Scotty 2 Hotty to form one of the company’s most popular duos of The Attitude Era and beyond.

Too Cool seemed like a throwaway gimmick in the beginning but the two men worked extremely hard to get over. The fans found them highly entertaining and soon began cheering the duo despite the silliness of it all. Too Cool somehow became cool and it was thanks to Christopher and Scotty.

Too Cool entered another stratosphere when they became a trio with Rikishi. The three were indeed an odd pairing but it somehow clicked and they quickly became one of the hottest acts in Vince McMahon’s company.

Christopher was the son of pro wrestling legend Jerry “The King” Lawler, though their relationship was not discussed on the air until much later. Brian Christopher will be remembered by many WWE fans for his funny antics and for bringing the laughs whenever Too Cool was on the card.

The Floor Seat extends its thoughts and prayers to Christopher’s family and friends.