Los Angeles Rams have an MVP: Most Valuable Punter 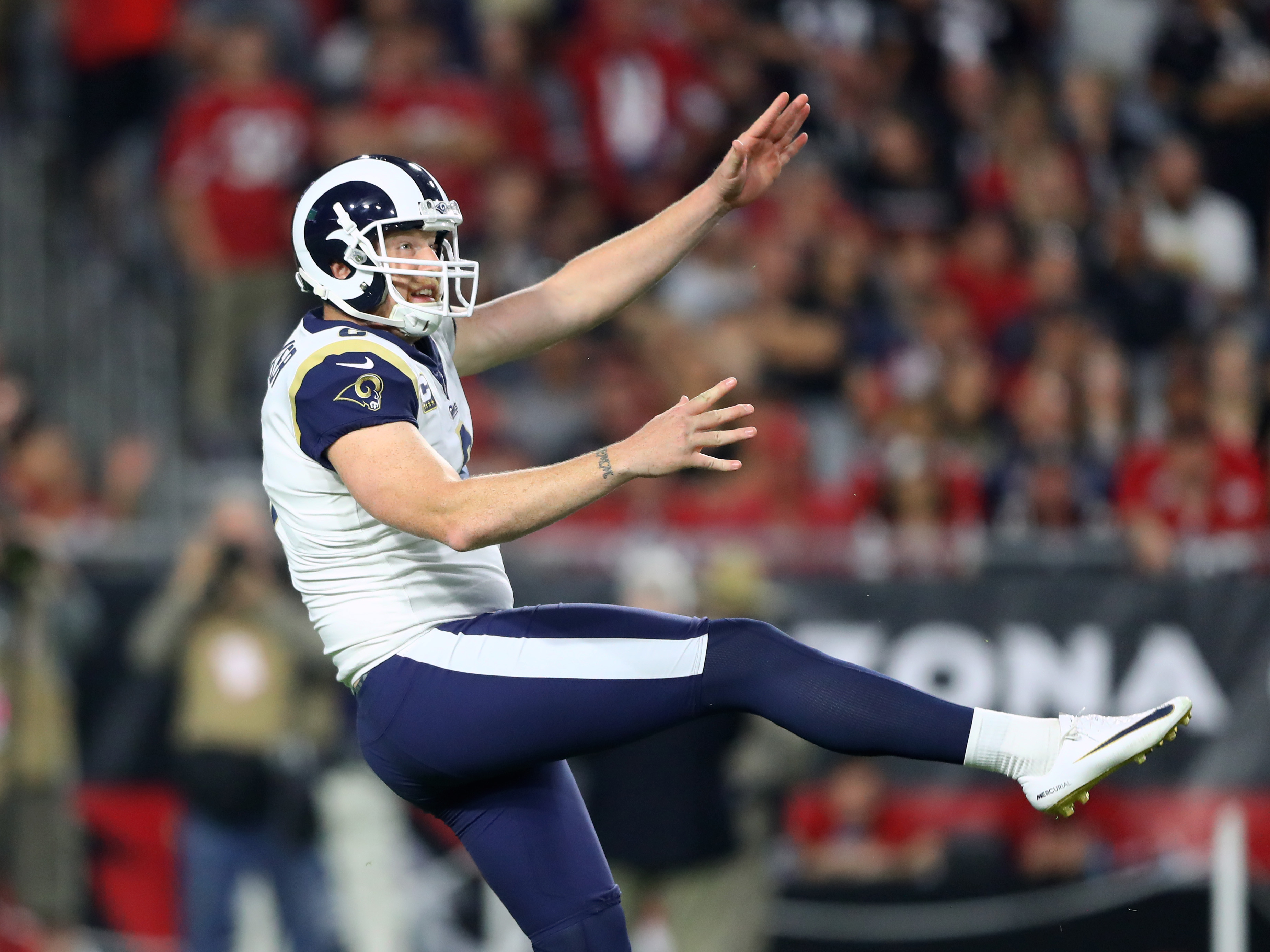 Los Angeles Rams have an MVP: Most Valuable Punter

In his seventh season, Johnny Hekker has established himself in the NFL as a valuable player. He’s not just any player though, he is the Los Angeles Rams’ punter.

For the 2018 season, the Rams are rostering the highest paid punter in the NFL with Hekker. His value to the team dates back to 2012. When the Rams were still St. Louis residents, they signed Hekker to a 3-year contract worth $1.45 million.

Unwilling to let Hekker slip away in free agency, the Rams extended his contract in 2014. It consisted of $18 million over six years.

When 2015 rolled around, he received the stipulations of his guaranteed contract. He took nearly $3 million to the bank, made up of his 2015 roster bonus, 2015 salary and his signing bonus.

Also in 2017, the Rams extended Hekker’s contract yet again. This time he signed a 2-year extension for $8.21 million. In an effort to restructure his contract the Rams converted his $1.21 million salary into a bonus for 2018.

So heading into the 2018 season, Hekker will earn his base salary, a signing bonus, a roster bonus, a restructuring stipend, and left over dead cap space earnings from another roster bonus. His check? $4, 341,551. Not too shabby for a punter.

Congratulations @JHekker for being voted the best punter in the @NFL this year!

It is his average annual salary that makes him the highest paid punter in the 2018 NFL. He will continue on a similar pay grade through 2022, when he becomes an unrestricted free agent in 2023. That is, if the Rams don’t pull together a third contract extension.

The Rams are second in the NFL Power Rankings for 2018. Having a contributing and consistent punter will be critical for Los Angeles, and it’s clear they are willing to invest in one.