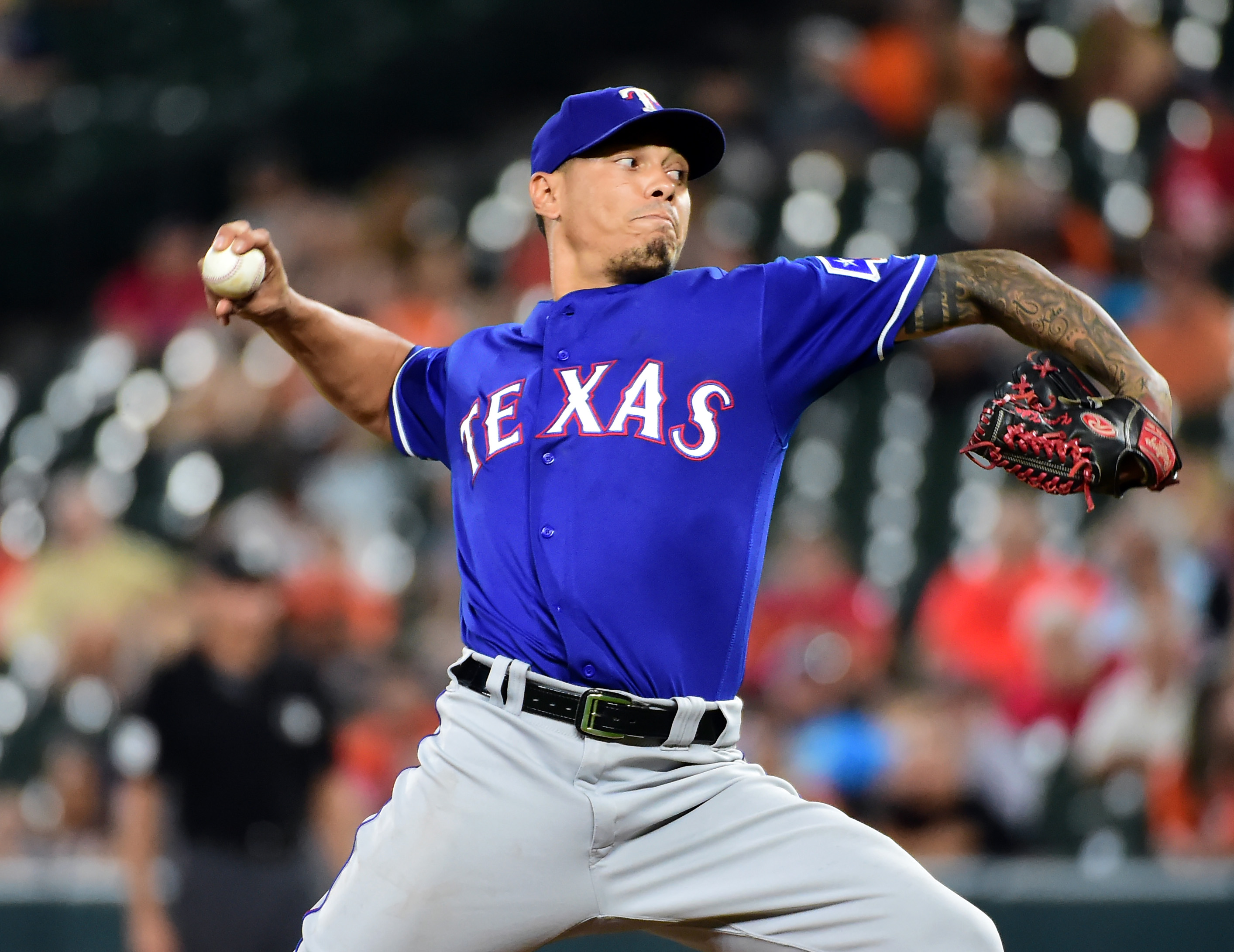 While most of us were sleeping Monday night, Pittsburgh Pirates general manager Neal Huntington was busy at work improving his team not only for the rest of this season, but for the next few years as well.

That came in the form of Keone Kela, whom he acquired from the Texas Rangers.

The Pirates get Kela for Double-A starter left-handed starting pitcher Taylor Hearn and a player to be named.

Kela is a great grab for the Pirates as the former Rangers’ closer will slide into a setup role behind Felipe Vazquez,

Kyle Crick, Edgar Santana and Richard Rodriguez have all been very good this season and now throw Kela into the mix and the Bucs bullpen becomes a strength for the next few years.

Kela has converted 24 of 25 save opportunities in Texas this season. His .960 save percentage is second only to Aroldis Chapman.

His fastball has also been at its best, averaging 97.5 MPH on the year.

Hearn, the Pirates No. 7 prospect in the system is the top prospect Huntington has ever dealt away and it’s a good move for both teams.

This is a nice move for Huntington, there’s no other way to put it, although I’m sure the “Pirates are Cheap” portion of the fan base will try.

Keep checking back all day as we will have the trade deadline covered from multiple angles if any other moves happen.