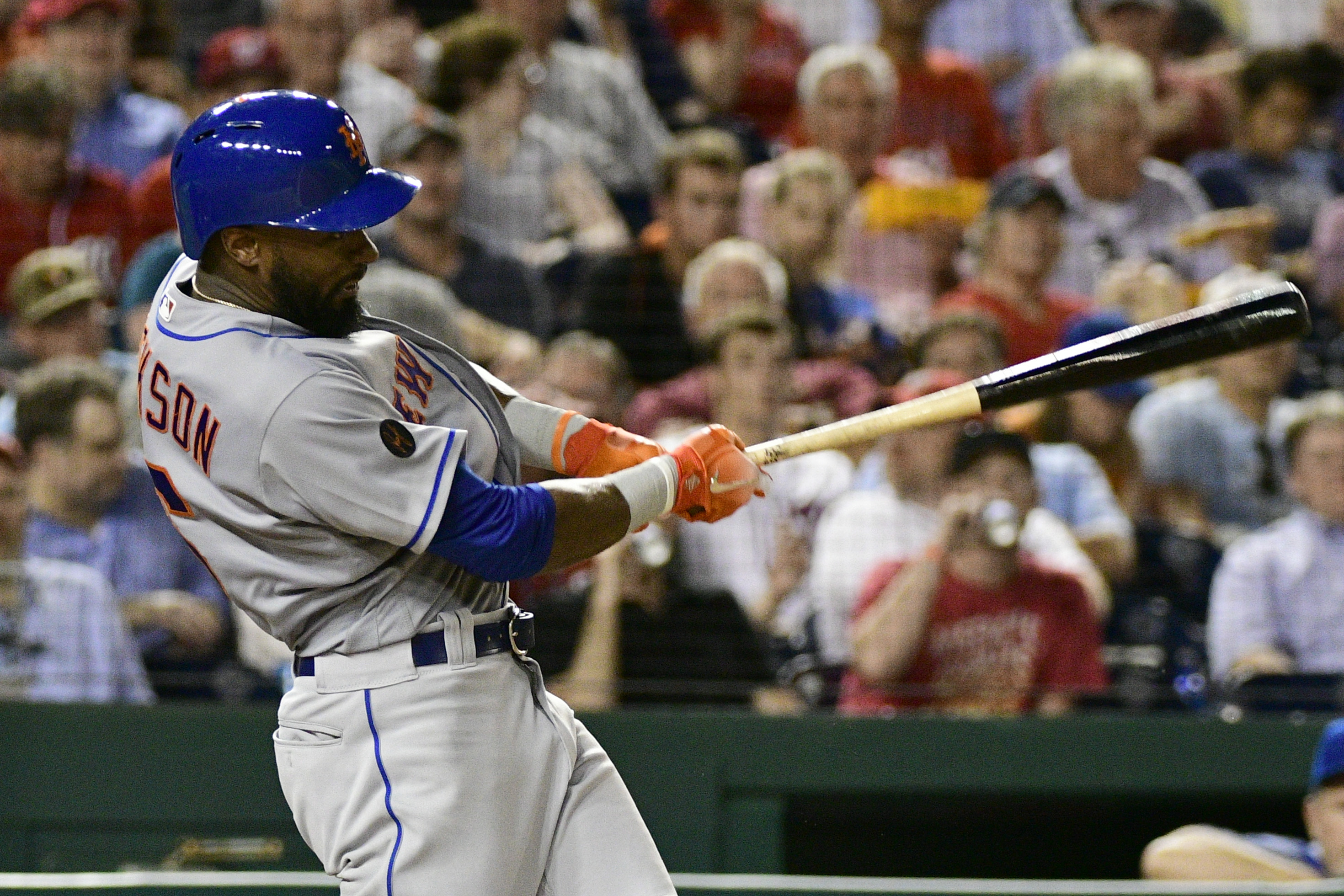 The New York Mets posted a rare .500 month, going 12-12 in July, mostly by alternating wins and losses for the duration of the month. The team even threw in a winning series for good measure, winning two out of three over the San Diego Padres for only their third series victory since the Mets’ 12-2 start. In typical Mets’ fashion, they managed to wipe out that victory by trading away only two players from a team that has been way under .500 for the better part of two years, leaving a miserable team filled with too many pieces it doesn’t need to play out the string.

Since the Mets’ won-loss record is irrelevant at this point, it’s pointless to go series by series breaking down how they played in July. The Mets did look better on the field than they did in their disastrous June, but that isn’t much of an accomplishment considering how pitiful they looked back then. Off the field was a different story with the Mets creating debacle after debacle, headlined by the first weekend after the All Star Break when Yoenis Cespedes lasted only game off the disabled list before announcing he needed heel surgery, having no one but Mickey Callaway around to discuss it the next day, trading Jeurys Familia for almost nothing and having no executive available to explain the deal, having Noah Syndergaard land back on the DL with hand, foot, and mouth disease, and dragging out a simple diagnosis for Cespedes six days. That happened over the span of a week, speaking to the continued ineptitude of the organization.

In terms of on field production, there wasn’t a lot to write home about. Asdrubal Cabrera boosted his trade value by hitting .269 with five homers and 14 RBI’s before getting dealt to Philadelphia for a good pitching prospect. Michael Conforto came out of the All Star Break hot, boosting his July stats to a .247 batting average with four homers and 15 RBI’s. The pitching continued to be strong for the Mets, with Jacob deGrom (0-2, 1.74 ERA), Seth Lugo (0-1, 2.65 ERA), and Zack Wheeler (3-0, 3.13 ERA) all delivering excellent performances that weren’t rewarded with wins enough.

The Mets now begin the final two months of the year today, when they wrap up their series in Washington. The potential for mounting losses is high since the Mets play a lot of winning teams, including the Nationals, Philadelphia Phillies, Atlanta Braves, Chicago Cubs, and San Francisco Giants. The Mets are also due to play a brutal stretch of 21 games in 20 days beginning August 10th thanks to two make ups scheduled in there: an August 13th road game at Yankee Stadium and a doubleheader in Philadelphia on August 16th.

Since the won-loss record doesn’t matter anymore, the Mets need to use these games to evaluate the young talent they have. That means the Mets need to move their remaining pending free agents, like Devin Mesoraco, Jerry Blevins, and Jose Bautista through waiver trades to try and create playing time for players who could help next year. The Mets started the process by finally promoting Jeff McNeil from AAA Las Vegas, and he should be joined by Dominic Smith and Peter Alonso at some point. Some more relievers should also get a chance to audition for bullpen roles, such as newly acquired Bobby Wahl and Eric Hanhold, while Corey Oswalt should supplant Jason Vargas in the rotation if the latter continues to throw up stinkers. That is all the Mets have to look forward to at this point, so hopefully they don’t find a way to screw it up.