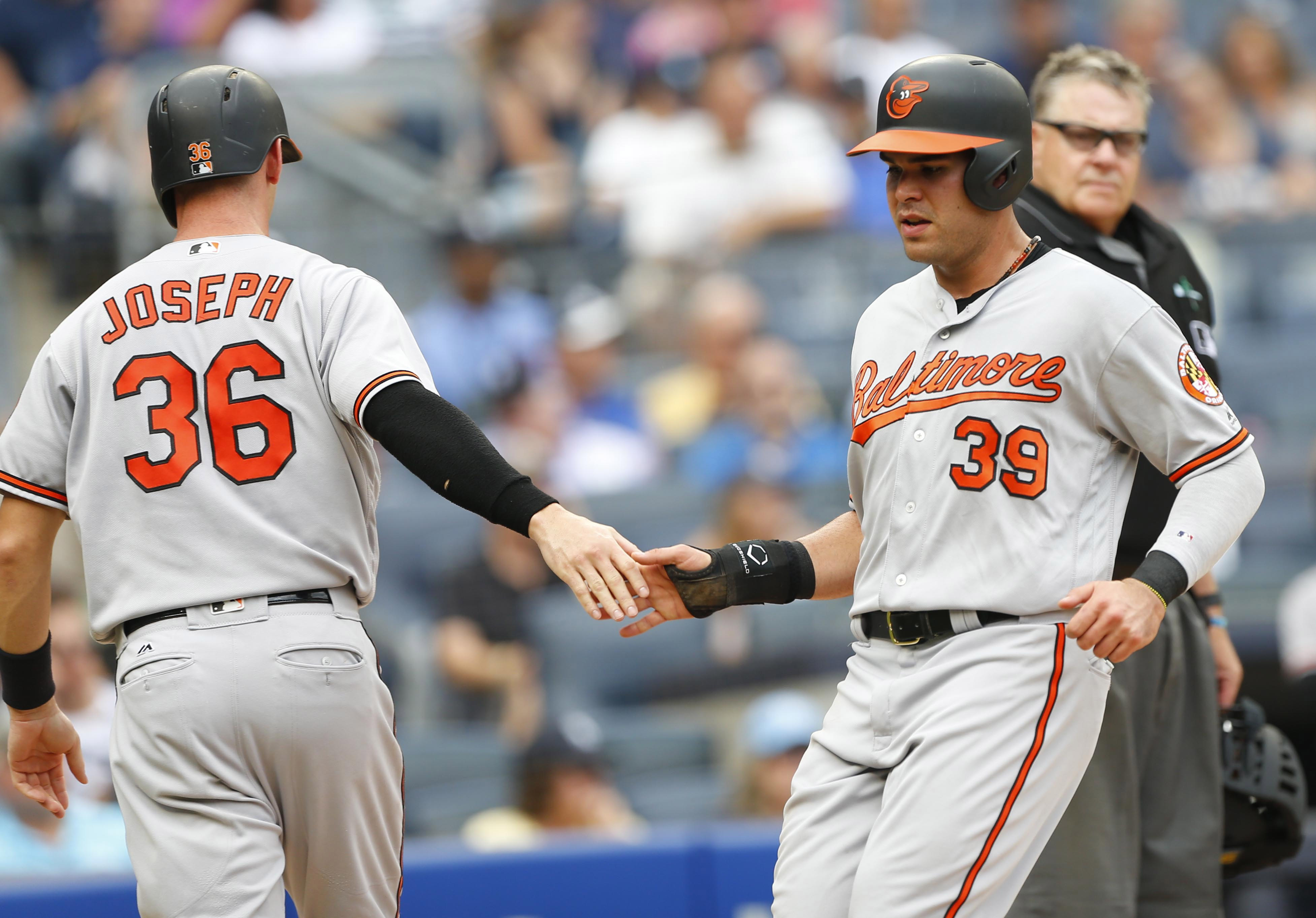 The Orioles recently went through an extreme fire sale leading up to the trade deadline, and were mocked by many — including us — for shipping so many quality players off, and not receiving a substantial trade haul in return.

But being “uber sellers” apparently has fired up the team, as they’ve been raking since the Manny Machado trade.

The Orioles jumped out to a 7-1 lead in Wednesday’s game against the Yankees in the Bronx, and they fended off a late surge to emerge victorious. And it’s not the first time they’ve scored a number of runs recently.

since trading Manny Machado, the Orioles lead the American League in runs per game

We doubt this type of production is sustainable, and is probably more of a result of the players being fired up due to all the recent criticism, and the front office essentially having quit on the team by committing to a full-scale rebuild. They’ve faced a few struggling pitchers as well, including Sonny Gray, who has had some abysmal outings this season.