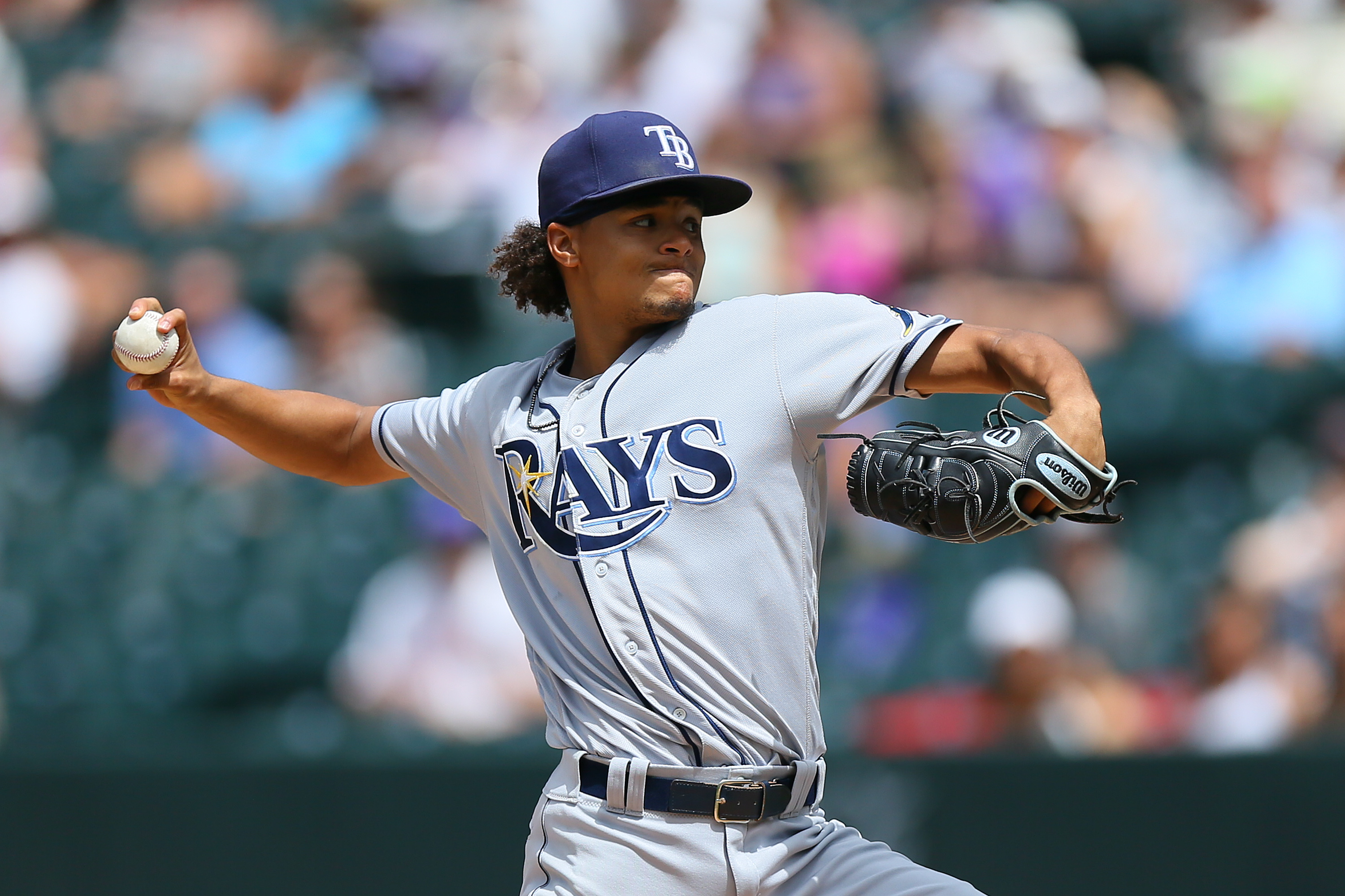 For the first time in my 25 years of being a tortured Pittsburgh Pirates fan, the club reversed course at the trade deadline and really bought, bringing in reliever Keone Kela from the Texas Rangers for Taylor Hearn and a player to be named later, while also acquiring starting pitcher Chris Archer from the Tampa Rays for Austin Meadows, Tyler Glasnow, and a player to be named later.

By truly buying at the trade deadline, Huntington, owner Bob Nutting, and the rest of the Pirates’ front office has pushed a breath of fresh air through the city of Pittsburgh and the Pirate fan base at just the right time.

Not only does the two moves show the fan base that ownership and this front office is committed to winning, it shows the players on the field as well. That’s the key thing in all of this. Gone are the days in Spring Training where David Freese and Josh Harrison voiced their displeasure with off-season moves. Returning are the days of true high-level belief from the top down, as evidenced by Francisco Cervelli’s post-game interview.

It’s an exciting time in Pittsburgh, not only for the rest of this season, but the foreseeable future as Kela is under control through 2020, and Archer is signed to a team-friendly deal through 2021. The Pirates went from a 15-31 stretch into June that had them thinking about selling, to going on an 11-game win streak in the middle of July, forcing the team to buy.

Now, they’re in a great position for this year and the next few years to really, truly contend for division titles and a deep playoff run.

That breath of fresh air is much needed.

It’s time for city to fall back in love with the Pirates once again.