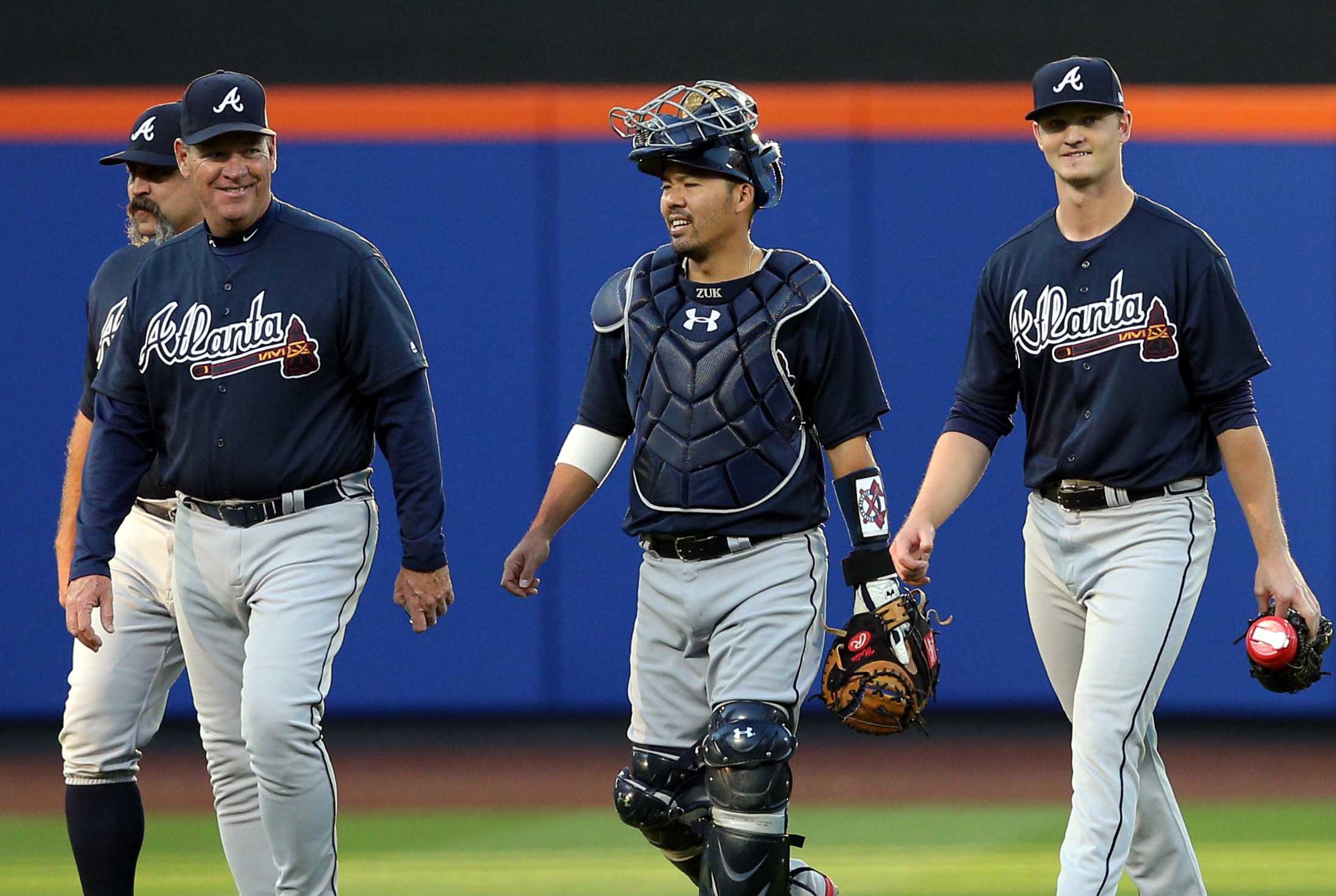 The Mets have barely survived a two day trip to Washington D.C., and their reward is that they get to play more baseball. Joy. Extended spring training continues as the Mets host the Atlanta Braves in Flushing, NY at 7:10 ET.

Television Coverage: It’s SNY tonight for Mets coverage. If you’re in Atlanta and you want to hear Chip Caray say things like “fisted” and “belted” and mispronounce “Foltynewicz” at least three times, tune into FOX Southeast.

Jason Vargas again? How come every time I do this Jason Vargas is pitching? And how did the Mets lose 25-4 without Vargas having anything to do with it? How does this happen. Vargas has 35 strikeouts this season. All opposing pitchers, I think.

Unless somebody gets traded at the last minute again …

Look! It’s a bird … it’s a plane … it’s Todd Frazier back from the DL!!! Where the hell is my batting practice jersey? He and Bobby Wahl are activated while Jacob Rhame is sent down and Phillip Evans goes on the DL with a fractured tibia.

Jose Reyes plays shortstop tonight, because he’s hot, and the Mets need to get a good look at him down the stretch.

.@Folty25 takes the mound tonight vs. the Mets! #ChopOn

Adam Duvall makes his Braves debut after coming over from the Reds in a trade that got Met killer Matt Wisler out of the divison. 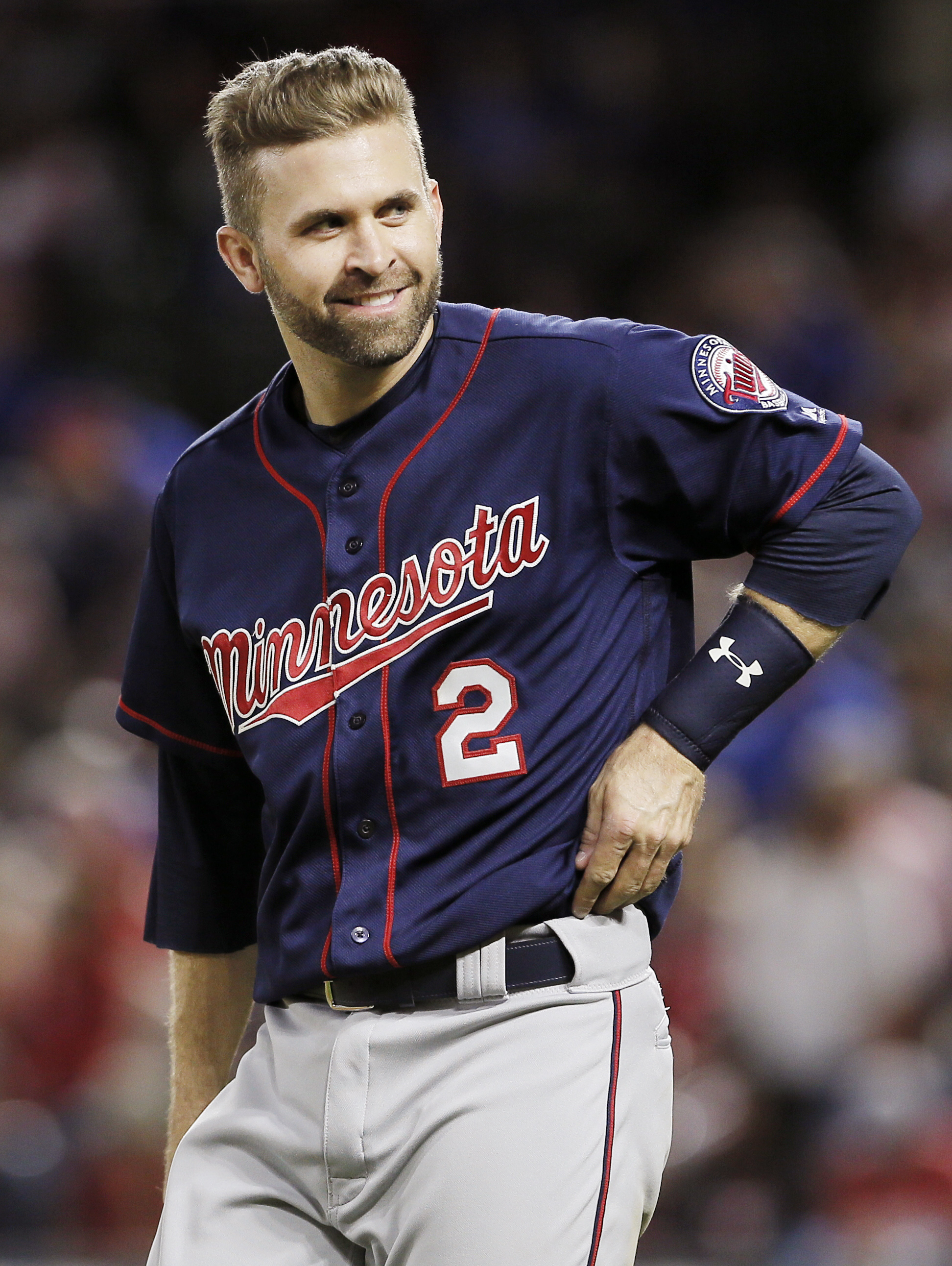 Brian Dozier homers in his first game with the Dodgers pic.twitter.com/zKBYPKELEt — CJ Fogler (@cjzer0) August 2, 2018 There was a lot of consternation about...