Chris Jericho was recently interviewed by the Radio Terminal to promote an appearance by Fozzy, and discussed his career in wrestling and music. Jericho was asked a number of questions about the pro wrestling business, including whether drug use is still a big problem in the industry. Jericho stated that, with the WWE drug testing policy being so enforced, this issue does not exist in the company anymore.

In addition to other questions, Jericho did a name association, and was given The Rock and Bret Hart as WWE names to share his thoughts on. Jericho stated that The Rock was a charismatic and funny person, and Bret Hart was well-spoken and an overall underrated performer. 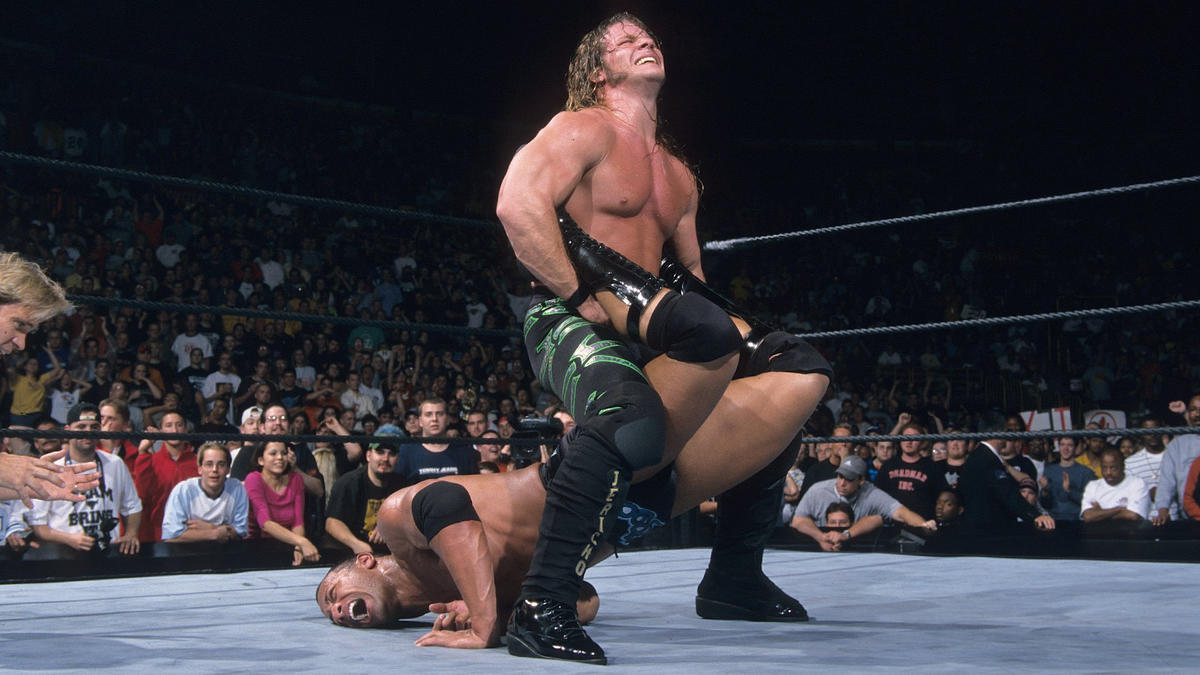 Jericho was also given the name of the “Macho Man” Randy Savage, and he shared his thoughts on the late WWE Hall of Famer.

“One of my favorite wrestlers when I was a kid, and I wish I had a chance to wrestle him.”

Although Jericho has been competing for nearly 30 years, he and Randy Savage did not cross paths much in their respective wrestling careers. When Jericho stated wrestling, he did a significant amount of his competing in Japan, Mexico, and Europe. It was not until towards the mid-1990s when Jericho started to get American recognition, competing in ECW and WCW.

Jericho and Savage were at WCW together, but Jericho was mostly relegated to the midcard while there, winning the WCW Television and Cruiserweight Championships. 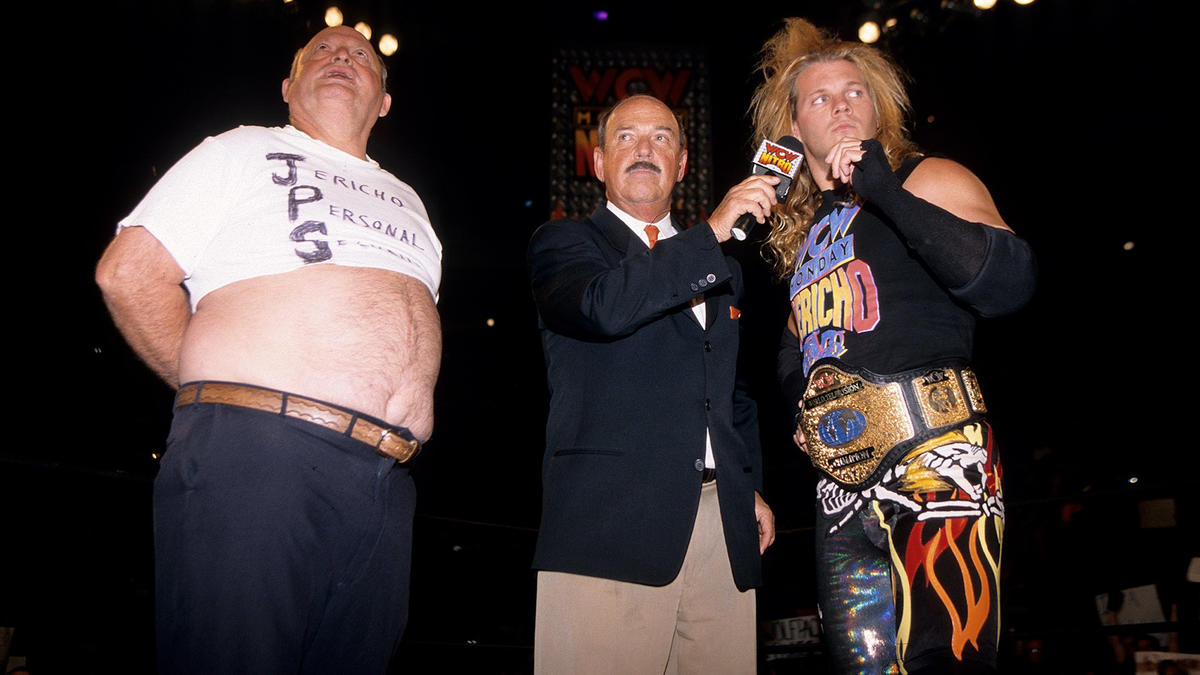 Savage, meanwhile, continued his main-event status from WWE, aligning with Hulk Hogan to take out the Dungeon of Doom, and eventually joined the New World Order as a heel, while overall winning the WCW World Heavyweight Championship four times.

Although Savage and Jericho did spend a few years competing in the same company, it is a match that joins the list of dream matches, especially when Jericho was propelled to main event status following his debut in WWE in 1999.

One of the biggest fights of the past year took place in Las Vegas on Saturday night, so it was only fitting that two of the soon-to-be (…)

Things couldn’t have gone better for the hometown boy today at UFC Auckland – Dan Hooker got the win and the biggest paycheck. Before we (…)

The Miami Heat have continued to pay tribute to the greatest player in franchise history this weekend, with Saturday’s event being the most (…)

The boxing world has been pining for a big bout over the past few months, and on Saturday night, they’ll get it, with Deontay Wilder and (…)