Sorry, Rashad Jennings, but Saquon Barkley will be much better than Tiki Barber 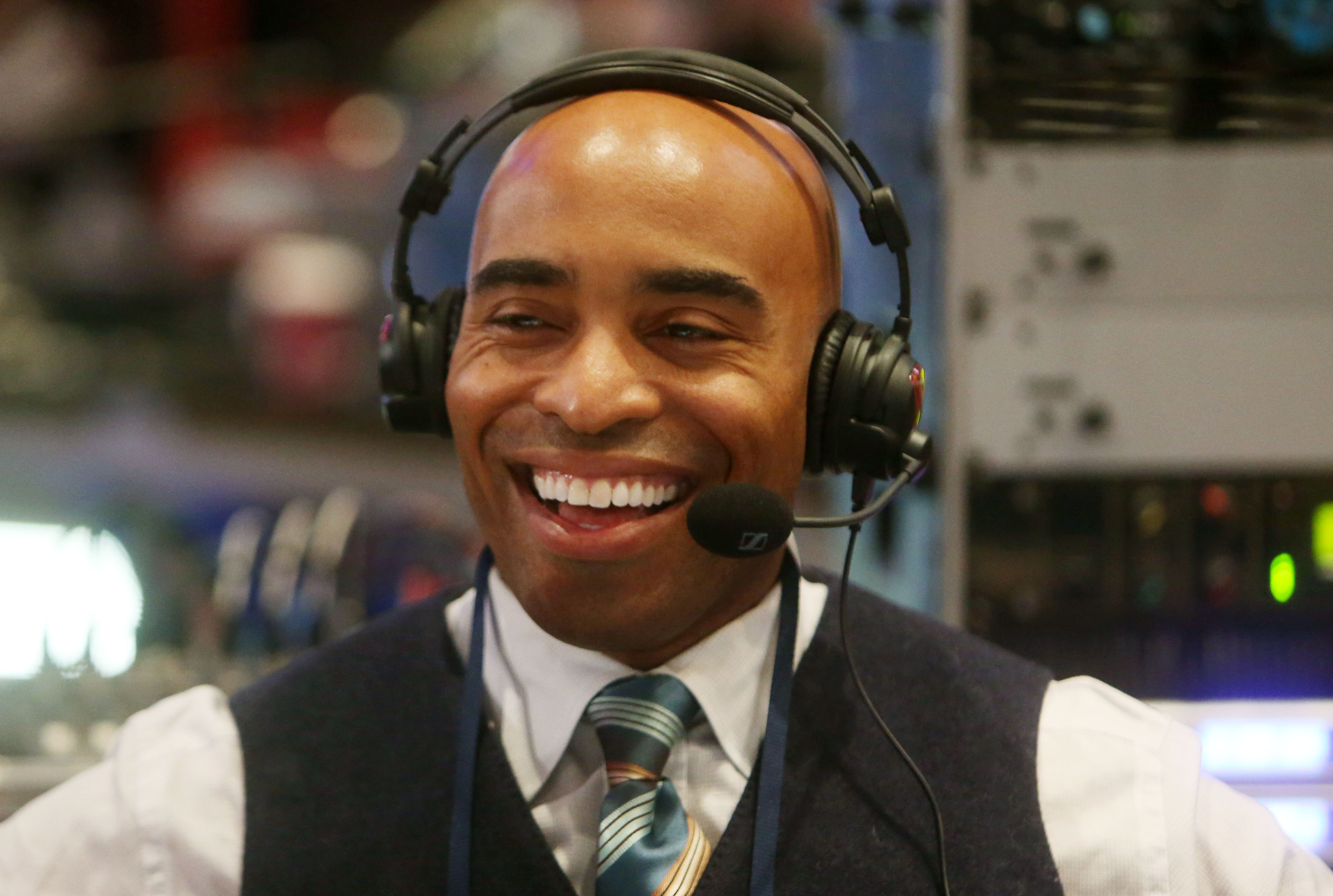 Sorry, Rashad Jennings, but Saquon Barkley will be much better than Tiki Barber

Jennings appeared on the Fox show Undisputed on Thursday and had this to say:

“In New York, it’s difficult to play, but I think Saquon Barkley is a character guy. They picked up somebody that can be a generational RB…. He can be a long-term guy, similar to what Tiki Barber was able to do. I see him as a bigger size Devonta Freeman.” — @RashadJennings pic.twitter.com/oQlyydfpYO

Jennings knows a little something about playing running back for the Giants. He ran for 2,095 yards and 10 touchdowns in three seasons with the team. But winning “Dancing With the Stars” doesn’t make one an expert on player comparisons.

While Tiki Barber was a good player, his tenure in New York did exactly end on a good note. After 10 seasons with the team, Barber surprisingly retired. He also had some disparaging remarks for his former quarterback, Eli Manning.

The Giants responded by going on to win the Super Bowl in the first year following Barber’s decision to leave the game.

Barkley can do it all. He is the best running back prospect to hit the league in years, a player with really no weakness. That has prompted league analysts to make huge comparisons to the likes of Eric Dickerson, Barry Sanders and even Jim Brown.

When you put it into that context, Barber’s name looks much smaller.

But still, we’re talking about the player who is far and away the franchise’s all-time leading rusher, amassing over 10,000 career yards on the ground.

Barkley doesn’t want to be compared to Barber. Barkley has thus far displayed great character off the field, something Barber wanted people to believe he had as well. His post-playing career revealed that may not exactly be true, depending on how you see things.

Whether Barkley will be a better person that Tiki remains to be seen, but he has every chance to be a far better player. That may be hard for some to fathom, since Barkley has yet to play a down in the NFL. He could just as easily be Ki-Jana Carter, right?

Sure. But we’ll play the odds on this one.

Barkley will soon take the field with as much hype behind him as any running back in recent memory and if you’re a Giants fan, probably more hype than ever.

But he has the talent, character and physical ability to make fans completely forget about Barber. But quite frankly, Tiki brought all of that on himself.